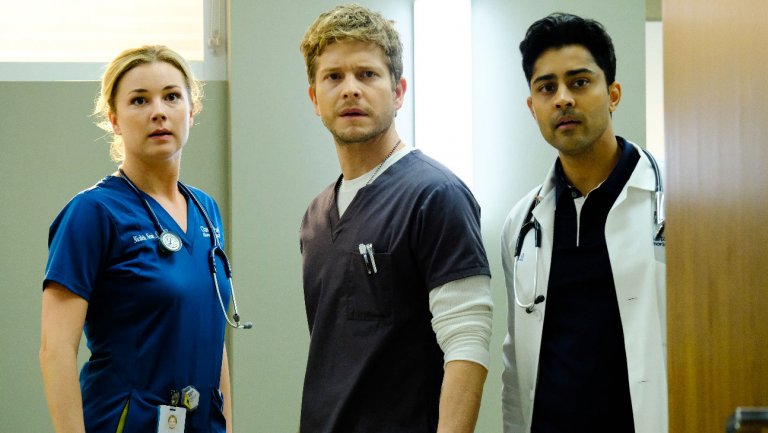 The new Fox drama fumbles its football sampling but still does well by the network's Monday standards.

ABC swept its second Monday in a row, thanks to a still-resilient Bachelor.

Monday marked the second episode of Fox's The Resident. Expectedly, it took a steep spill from its post-NFL sampling Sunday night. The drama averaged a 1.0 rating in the key demo and 4.7 million viewers, meaning it improved on its Lucifer lead-in by both measures.