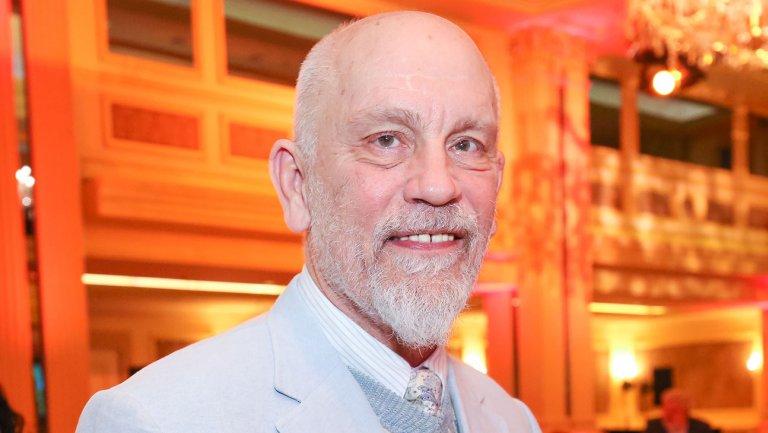 The actor will reunite with creators Brian Koppelman and David Levien following roles in their features 'Rounders' and 'Knockaround Guys.'

John Malkovich is returning to the small screen.

The two-time Oscar-nominated actor, director and producer has booked a guest arc in the upcoming third season of Showtime's Billions.

Malkovich will play Russian billionaire Grigor Andolov on the Damian Lewis and Paul Giamatti drama about a hedge fund king and the U.S. attorney set on taking him down.

The casting reunites Malkovich with Billions creators Brian Koppelman and David Levien after the actor had roles in their first two features, Rounders and Knockaround Guys.

“John appeared in our first two films, Rounders and Knockaround Guys, and we have a long creative history together. We are ecstatic to be reunited with the man who played Teddy KGB once again," the duo said in a statement announcing the casting Wednesday.

Malkovich's most recent TV credit is NBC's short-lived pirate drama Crossbones. His feature roles include Places in the Heart and In the Line of Fire. He's repped by WME.

Billions returns for its third season Sunday, March 25, at 10 p.m. Watch a newly released teaser for the season, below.