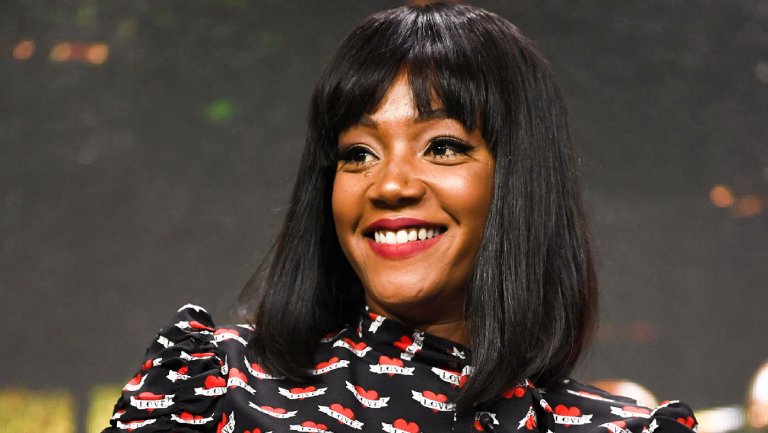 The two-year pact will see the breakout comedian and actress develop new projects for the cable outfit.

Hot off her breakout year, Tiffany Haddish is getting into business with HBO.

The actress and comedian has signed a two-year, first-look deal with the premium cable outlet, where she will develop new projects. The pact comes just after Haddish won the New York Film Critics Circle's best supporting actress award for her performance in Girls Trip, and after the release of her book The Last Black Unicorn, which made the New York Times best-seller list.

Haddish is already slated to star on Tracy Morgan's TBS comedy The Last OG, set to debut in April, as well as Kevin Hart's Universal film Night School, which is due out in September. Other upcoming projects include starring roles in New Line’s The Kitchen and Universal’s The Temp, the latter of which Haddish will also executive produce under her She Ready banner. In addition, she has Limited Partners in development with Paramount, and recently wrapped production on The Oath, alongside Ike Barinholtz.

Haddish is repped by Principato Young, APA, and Gordon Bobb and Lily Tillers at Dell Shaw.

The news was first reported by Variety.

IcetruckJanuary 24, 2018
Like story:
tweet
Micki Varro, Actress and Jazz Singer, Dies at 75
Olivia Cole, Actress in ‘Roots’ and ‘Backstairs at the White House,’ Dies at 75