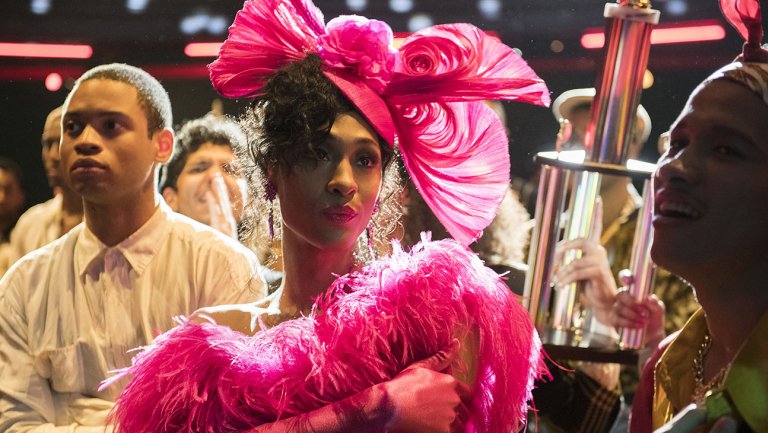 'Pose' Renewed for Season 2 at FX

FX is going back to the ball.

The basic cable network has handed out a second season renewal for dance musical drama Pose. The show, from co-creators Ryan Murphy and Steven Canals, will return for its sophomore run in 2019. An episode count has not yet been determined.

“Ryan Murphy has once again revolutionized television with Pose, an incredibly engaging story of creativity, courage, compassion, love and family at a pivotal time in our culture,” said FX CEO John Landgraf. “As television critics have universally acknowledged, there is simply nothing like Pose on TV, so effortlessly excelling on every creative level and earning a place in television history for its infectiously inclusive spirit. We are honored to partner with our producers Ryan, Brad Falchuk, Steven Canals, Nina Jacobson, Brad Simpson, Alexis Martin Woodall and Sherry Marsh, and the incredible cast and crew to continue this groundbreaking journey that is Pose.”

The drama, which is set in the 1980s, explores the New York ball scene as well as issues including HIV/AIDS and the class system during the rise of the luxury Trump-era world. Pose hails from FX Productions and Fox 21 TV Studios.

“Ryan Murphy and his talented collaborators Brad Falchuk, Nina Jacobson, Brad Simpson, Steven Canals, Alexis Martin Woodall and Sherry Marsh have truly outdone themselves with this triumphant show that is as universal in its themes of love and family as it is specific and important and one of a kind,” said Fox Television Group chairmen and CEOs Dana Walden and Gary Newman. “We are so proud of what they’ve achieved and grateful to John and FX for their steadfast belief in the series.”
The news comes as Murphy exited his longtime home at 20th Century Fox TV for a $300 million deal with Netflix. He will remain involved with Pose as an exec producer.
The series is part of an FX lineup that also includes dramas Taboo, Legion, Snowfall, Trust, Fargo and Murphy-produced American Horror Story, American Crime Story and Feud. Next up for the channel are Mr Inbetween and Sons of Anarchy spinoff Mayans MC.
FXRead the full article – Hollywoodreporter.com

IcetruckJuly 12, 2018
Like story:
tweet
How to Keep Computer Screens from Destroying Your Eyes
10 Simple And Easy Things You Can Do To Make Your Home Look Beautiful