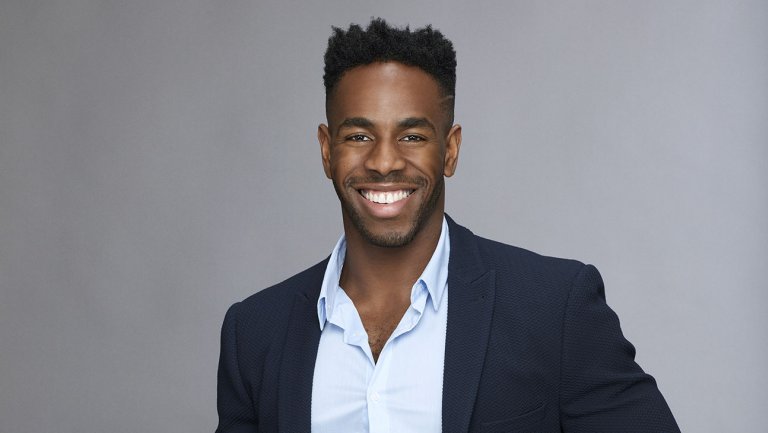 The Suffolk County District Attorney's Office is attempting to take Lincoln Adim, who left the ABC show in week six, back to court to make him wear a GPS monitor.

After Boston Municipal Court Judge Mark Hart Summerville allowed the Bachelorette season 14 contestant to withdraw a guilty plea on one count of indecent assault and battery on Friday, the DA's office filed a notice of appeal, The Hollywood Reporter confirmed Saturday with the DA's office.

Massachusetts law requires that defendants convicted of indecent assault and battery wear a GPS monitor, but the judge never imposed one when Adim, 26, initially pleaded guilty in May. The DA's office is arguing that under Rule 29(a)(1) of the Massachusetts Rules of Criminal Procedure and the Supreme Judicial Court’s decision in Commonwealth v. Grundman, the sentence could be revised.

The Supreme Court case noted that sentences like Adim's “may be corrected … by resentencing the defendant to include the GPS monitoring condition within sixty days from when the sentence was imposed.”

After Judge Sumerville vacated Adim's guilty plea and the DA filed the notice of appeal, the case is scheduled for further hearing on July 27.

Former Bachelor contestant Ashley Spivey was the first to report the news in a thread on Twitter.

The case involving Adim, one of the 28 men in Becca Kufrin's cycle of The Bachelorette, stems from a May 2016 incident in Boston, where Adim allegedly groped and assaulted an adult female on a cruise ship, according to the Suffolk DA.

Adim was convicted on May 21, just one week before The Bachelorette's fourteenth season began, and sentenced to one year in a house of correction. That sentence was suspended for a two-year probationary period.

Warner Bros. Television, which produces the ABC show, denied any knowledge of the case, though the studio says that it employs a third party to conduct background checks. "The report we received did not reference any incident or charge relating to the recent conviction — or any other charges relating to sexual misconduct. We are currently investigating why the report did not contain this information, which we will share when we have it," the studio said in a statement to THR.

Adim lasted only six weeks on the show, which is currently down to its final four contestants. The next episode airs Monday.