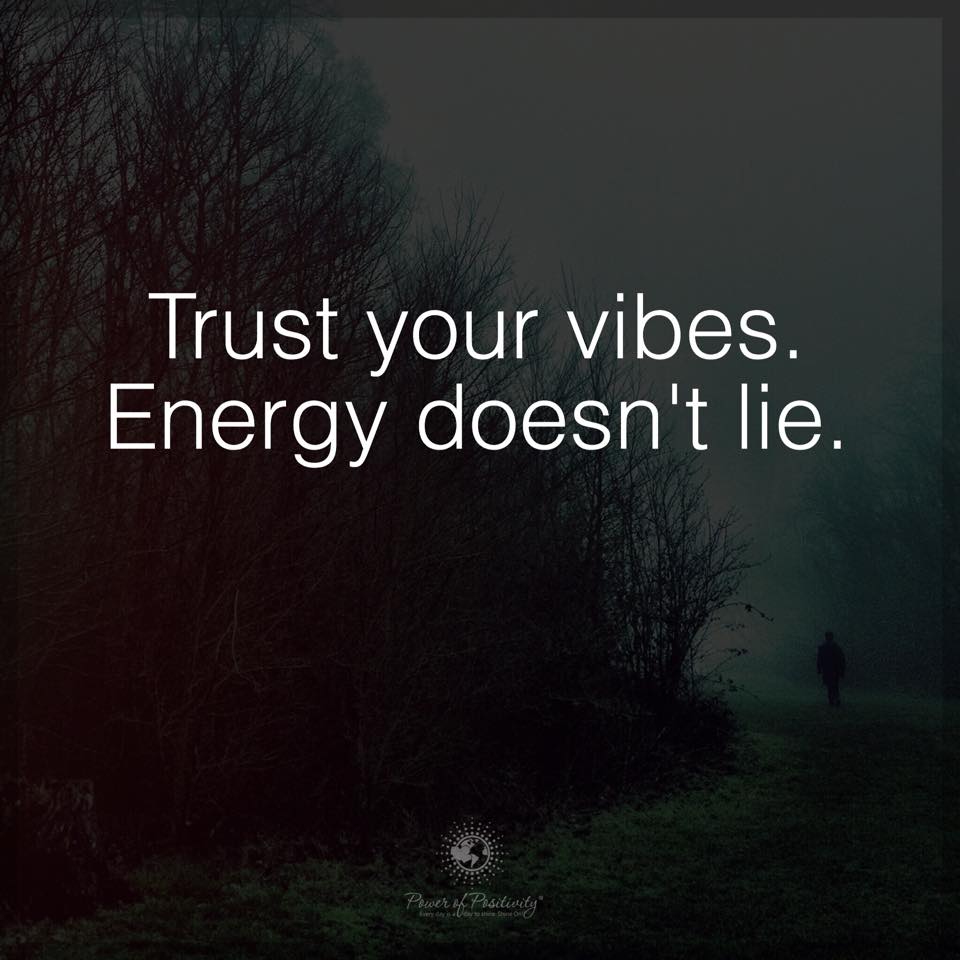 Most people would say that a logical person is more intelligent because of their ability to think logically and apply clear facts to a problem. Researchers, however, are revealing that intuition is the most important kind of intelligence.

What is intuition and how is it different?

Intuition frequently is confused with emotional intelligence, a hunch, and instinct. While the three can be woven together, each one is a separate, unique concept.

Intuition is defined in Psychology Today as a process that allows one to know something without conscious analytical thought. It is the application of information stored in the unconscious and conscious mind, in between logic and instinct. It has also been described as the ability to discern which information is essential and which is not. By some, it is believed to be our brains working based on collective intelligence.

It should also be added that the knowledge isn’t known through analytic thought but as an instant application of learned knowledge stored in the brain. An intuitive person has not consciously stored the information as specific facts. It is more like they absorbed the information without paying 100% attention.

You can think of intuition as an assortment of loose pieces of information that comes together when it becomes necessary to apply it. Picture a box with a lot of scattered Post-Its stored in the “back of the brain” or subconscious mind. On each Post-It, you can find every muscle memory of having performed something, every visual memory or observation, each learned subject, and all sorts of personal experiences. The more frequently certain pieces of information get used, and the more important, the closer to the top of the pile they are. The definitive facts are still stored in the conscious mind. The far less important ones remain on the very bottom or get completely thrown out.

Comparatively, a logical brain has facts categorized and organized by subject on index cards, filed in the conscious mind. They can go directly to where the specific fact is stored, so long as that fact was directly and consciously learned.

While we do tend to differentiate between the two, logical vs intuitive, intuitive users still also use logic. They apply facts and patterns, analyze, and organize as well. They just tend to use their intuitive side more often.

Instinct is our base, programmed inclination to a specific behavior. Fight-or-flight is an instinct. We feel fear, so we instantly try to either escape the source or attack the source. No knowledge was necessary to learn it and react.

Also called a hunch, this gut feeling is a little between instinct and intuition. We have an unexplained sensation that may subconsciously be based on previous experience or fear that we don’t directly remember; this sensation triggers our instincts to be careful or mindful of a situation or person.

This is most often associated with intuition because it is based on an “unconscious sensation.” The main difference is that a hunch is triggered by fear or a sense of uncomfortableness without knowing why. Our instincts – or anxiety caused by it – don’t only trigger intuition. Intuition is triggered by any event or information that requires action and is accompanied by a sense of knowing.

This form of intelligence is defined in the Science of People as the skill or capability to recognize, assess, and control your emotions, the emotions of others and of groups.

It is very important in our ability to relate to others, build relationships, handle our own stress, communicate feelings and have empathy. Emotional intelligence is often associated with intuitive thinkers because they tend to be more empathetic and therefore can connect with others easier.

The characteristics of logical mind vs intuitive mind

To really grasp the difference between the logic-based intelligence compared to the intuitive intelligence, we should know the traits of each.

Traits of the logical mind:

Traits of the intuitive mind:

In comparison, the intuitive mind is far more difficult to explain; scientists have had great difficulty in determining how to measure it or test it. Certain traits are reasonably consistent. These traits, a psychiatrist named Daniel Cappon isolated in an article in Psychology Today titled “The Anatomy of Intuition”:

Why is intuition the most important kind of intelligence?

While studying how the brain processes information, one might easily separate thinkers into one of two camps. Logical vs intuitive thinking is performed as two different types of intelligence; therefore one could argue that, actually, they are two parts of one whole. Both are important.

Most people are capable of intuitive thinking. For some, thinking intuitively is generally their “operating default.” Those of us who are stronger with emotional intelligence, seeing big pictures and unconsciously picking up information, tend to work with those strengths. Those who have more logic-based technical skillsets tend to analyze information and make decisions based on facts. That just makes sense, right?

These two forms of intelligence are separated in studies to gain a better understanding of how they independently work and the effect each may have on how one processes information.

Neither one by itself is complete. If a logical person only operated on facts, then new discoveries would be hard to imagine. The best inventors, scientists, and business risk-takers made decisions based on their intuition or while daydreaming. They acted on something that just “made sense” even if on paper it was lacking.

The primary factor that makes intuition the most important intelligence is simply based on the fact that a computer can out-logic a person. In the growing years, our society is going to become more technologically based and computer-dependent. Our value is going to depend upon other attributes that an intuitive has – such as their ability to see the big picture and their creativity, empathy, and pattern recognition that goes beyond statistics. These abilities relate to understanding motives and intentions and being able to use collective intelligence.

Intuitive intelligence is the most important intelligence because it is what will connect us and computers together to create a future society.

The post Researchers Reveal Why Intuition Is The Most Important Kind of Intelligence appeared first on Power of Positivity: Positive Thinking & Attitude.

IcetruckJune 19, 2019
Like story:
tweet
10 Things You Never Have to Explain to Anyone
10 Arguments That Signal The End of A Relationship