How Blood Type Is Determined And Why You Need To Know

Blood types are determined by the presence or absence of certain antigens – substances that can trigger an immune response if they are foreign to the body.  Since some antigens can trigger a patient’s immune system to attack the transfused blood, safe blood transfusions depend on careful blood typing and cross-matching. Do you know what blood type is safe for you if you need a transfusion?

There are four major blood groups determined by the presence or absence of two antigens – A and B – on the surface of red blood cells. In addition to the A and B antigens, there is a protein called the Rh factor, which can be either present (+) or absent (–), creating the 8 most common blood types (A+, A-, B+, B-, O+, O-, AB+, AB-). 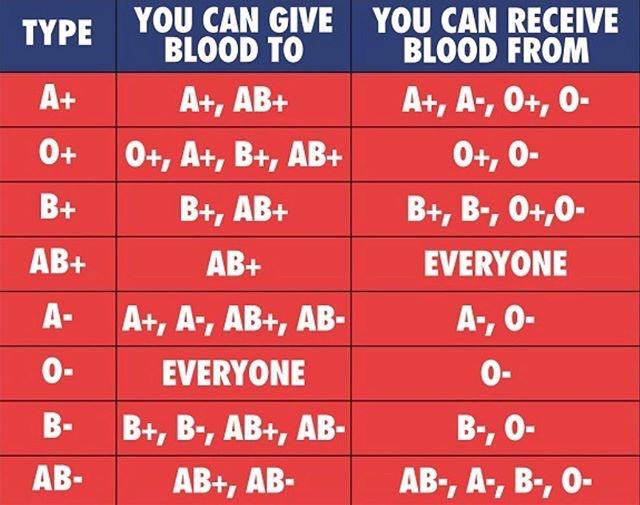 The importance of knowing your blood type is to prevent the risk of receiving an incompatible blood type if a transfusion is needed. If the wrong blood types are mixed, it can lead to a clumping of blood cells that can be potentially fatal. 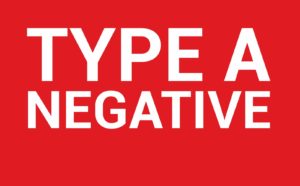 Only 1 in 16 people have A negative blood. 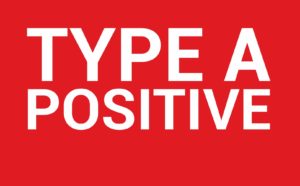 1 in 3 people are A positive, which is why it is one of the most common blood types.

As you can imagine A positive blood is in high demand, because it is presence in a large percentage of the population. 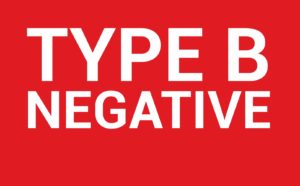 Less than 2% of the population have B negative blood.

B negative red blood cells can be given to both B and AB patients.  B negative patients can only receive blood from other B negative donors or from type O negative donors (who are the universal donors). Since both of those types are fairly rare, the Red Cross works hard to ensure that sufficient supplies are always available. 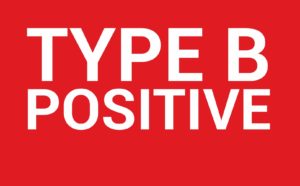 About 9% of the population have B positive blood.

B positive red blood cells can be given to both B positive and AB positive patients.

B positive patients can receive blood from B positive, B negative, O positive and O negative donors.

O negative donors who are CMV negative are known as Heroes for Babies at the Red Cross because it is the safest blood for transfusions for immune deficient newborns.

Only 7% of the population have O negative  blood. Due to the its versatility for transfusions, it is in high demand.  In an emergency, it is the blood product of choice. For example, just one car accident victim can require up to 100 units of O neg. Meeting the demand for O negative blood is always a priority for the Red Cross.

O negative is the first blood supply to run out during a shortage due to its universality. Type O positive blood is given to patients more than any other blood type, which is why it’s considered the most needed blood type.

38% of the population has O positive blood, making it the most common blood type.

Over 80% of the population has a positive blood type and can receive O positive blood. That’s another reason it’s in such high demand.

In major traumas with massive blood loss, many hospitals transfuse O positive blood, even when the patient’s blood type is unknown. The risk of reaction is much lower in ongoing blood loss situations and O positive is more available than O negative. Type O positive blood is critical in trauma care.

Type O positive blood is one of the first to run out during a shortage due to its high demand. Less than 1% of the U.S. population have AB negative blood, making it the least common blood type among Americans.

Less than 4% of the U.S. population have AB positive blood.

AB positive blood type is known as the “universal recipient” because AB positive patients can receive red blood cells from all blood types.

Recent studies show that there is a need for blood transfusions every 2 seconds. The average person can only donate 1 pint of whole blood in a single donation and the shelf life is 42 days, which is why the need to keep replenishing the supply to meet demands is great. 38% of the population in the United States are eligible to donate blood, but only 3% of us actually donate.

IcetruckJuly 13, 2019
Like story:
tweet
How blood type is translated in Eastern Europe?
10 Ways To Stop Worrying About Money And Attract More Of It