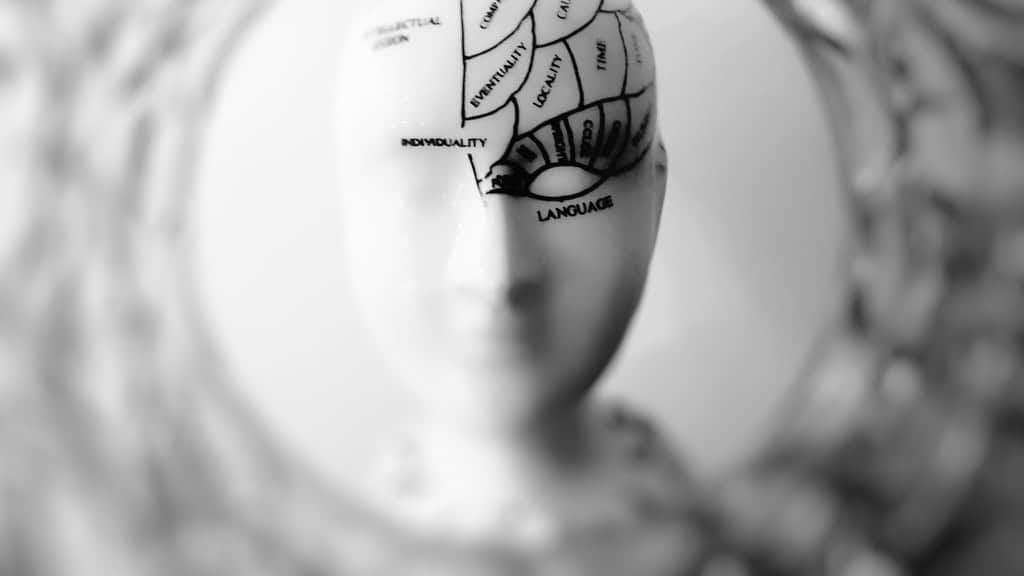 The brain is our most precious possession. Without it, we couldn’t think, feel, or act. The brain is what permits us to communicate, make decisions, and plan. It’s what makes us, well, us.

In short, the brain is irreplaceable.

But the harsh truth is that many of us don’t think much about our brain until something goes wrong.  We can’t see it or feel it, and despite being the center of our sense perceptions, it is by itself imperceptible. It gets much less attention than, say, the heart (which is perceptible via feeling.)  As a result of these qualities, we sort of take the brain for granted.

This indifferent attitude towards our gray matter at least partially explains the atrocious habits that entrap so many.

Despite the adverse effects of these habits on the brain, millions of people insist on binge-watching T.V. and movies, smoking, drinking alcohol to excess, eating poorly, being sedentary and lazy, and ignoring exercise and proper sleep hygiene.

Fortunately, the brain is an incredibly resilient organ. We can modify our bad habits or – even better – replace them with positive ones. This is the main topic of the article.

First, let us discuss the basics of neuroplasticity.

“Everything having to do with human training and education has to be re-examined in the light of neuroplasticity.”

Neuroplasticity is a combination of two words: neuro, “relating to nerves or the nervous system,” and plasticity, “the quality of being easily shaped or molded.” The term neuroplasticity, therefore, means the moldability or malleability of the nerves in the brain.

What changes in the brain?

As mentioned, it’s the nerve cells (neurons) of the brain which are capable of changing. The factors that stimulate such changes can be behavioral, biological, or environmental in nature. For example, the neuronal structure can alter due to trauma (environmental), disease (biological), or chronic stress (behavioral).

A critical part of neuroplasticity is a process called synaptic pruning. Synaptic pruning is the elimination of extra synapses – junctions between neurons – that occurs naturally when brain structure alters. This process occurs most rapidly between early childhood and adulthood and is crucial for more efficient brain function. For example, synaptic pruning enables to learning and retainment of new and complex information.

The crux of this article – five habits that promote brain optimization – do little good if we retain bad habits. Briefly then, let’s discuss some of those behaviors that are counterproductive to brain health.

Spending too much time on your smartphone, staying up too late, and drinking alcohol or caffeine, or having an erratic nighttime schedule will almost always lead to poor sleep. Proper sleep is crucial for the elimination of toxins, the consolidation of memories, and other essential neurological functions.

Yes, introverts; this also includes you us. Too much isolation, especially to the point of loneliness, can be harmful to the brain.

Studies show that social connections are integral for a healthy and happy mind. So, if you start to feel cut off from the rest of society, pick up the phone or pay someone a visit. Spending too much time in the dark – another favorite activity of us introverts – may also contribute to depression.

Regions of the brain correlated to learning, memory, and mental health, are smaller in people who eat disproportionally-high amounts of junk food. Overeating – even healthy foods – can negatively impact cognition and brain development. Foods such as burgers, chips, fries, and soda are all culprits. Foods conducive to the preservation and optimization of brain function include dark green/leafy vegetables, berries, nuts, and whole grains.

An inactive lifestyle is linked to multiple health conditions, including dementia. While many of us exercise with the goal of physical gains, moving our bodies is also a powerful brain enhancer. At least 30 minutes, three times per week of moderate exercise is recommended.

Per WebMD, “With your earbuds at full volume, you can permanently damage your hearing in only 30 minutes.” Worse, hearing loss as we age is linked to the disintegration of brain tissue and even dementia. Experts recommend that we listen at no louder than “60% of your device’s maximum volume.”

5 Habits that Optimize The Brain

Now that the yucky stuff that hurts our brain is out of the way, let’s get to how we can optimize our grey matter! Here are 5 science-based habits that optimize the brain.

Okay, so we’re going to tackle the most obvious stuff first (and second.)

First and foremost, make sure that you get both the quality and quantity of sleep you need. This often requires that we “repair” our nighttime habits. Per the National Sleep Foundation (NSF), here are a few healthy sleep practices:

– Avoid over-napping, especially in the afternoon.

– Don’t drink alcohol or caffeine, or overeat at night.

– Ensure that your sleeping environment is comfortable. This includes both your room and bedding (mattress, pillows, etc.)

– Get up and go to bed at the same time every day, including on the weekends.

– Have a relaxing bedtime “ritual,” which involves any relaxing, regular activity before bed. (No smartphones.)

Okay, fair enough. But do you know why good advice is repeated to the point of monotony? Because people keep ignoring it.

Anyways, exercise improves blood and oxygen flow to the brain and wards of dangerous (even debilitating) brain disorders. Regular exercise is also linked to an increase in the volume of the hippocampus, a region of the brain associated with learning, memory, and motor skills. Exercise also facilitates the release of body hormones, a process that is conducive to the growth of new neurons (yay, brainpower!)

Okay, now we’re getting to the fun stuff! It turns out that taking on juggling can stimulate neurogenesis (neuronal growth) in certain parts of the brain, specifically, the areas implicated in motor and visual activity.

In a study published in the journal Nature Neuroscience, researchers from the University of Oxford used a specialized functional magnetic resonance imaging (fMRI) to study for changes in the brains of new jugglers. For the first time, the researchers were able to show changes in the brain’s white matter from a training intervention.

“We have demonstrated that there are changes in the white matter of the brain – the bundles of nerve fibers that connect different parts of the brain – as the result of learning an entirely new skill,” notes Dr. Heidi Johansen-Berg of the clinical neurology department at Oxford.

White matter differs from the more-well-known grey matter. The former is comprised of long nerve fiber clusters that conduct electrical signals across different brain regions. The latter is made up of the neuronal bodies responsible for the heavy computation and processing in the brain.

4 – Learn something new every day

You don’t have to juggle to build your brainpower. Any activity that requires processing will do the trick.

However, the most beneficial activities appear to be the ones that require a high level of concentration. Norman Doidge, in his book “The Brain That Changes Itself: Stories of Personal Triumph from the Frontier of Brain Science,” says, “Not all activities are equal … studying a musical instrument, playing board games, reading, and dancing” appear to benefit the brain most, especially when it comes to warding off dementia.

Learning a second language has also shown to be a brain booster. Per a study published in the journal NeuroImage, three months of intensive language learning increased the volumes of several brain regions, including the hippocampus.

Quite simply: there may not be a better brain exercise than mindfulness meditation. Several thousands of studies have established that the ancient Buddhist practice – often converted into a secular form – improves just about every known cognitive function.

In a recent study published in the journal Nature Human Behavior, researchers from the University of California-San Francisco analyzed the effects of 20- to 30-minute meditation sessions on 59 participants. The research team found that the program drastically improved both attention span and sustained attention.

“Not only do you learn how to maintain focus on your breath,” says senior author Adam Gazzaley, a professor of neurology, physiology, and psychology at UCSF, “but you are also required to introspect on how well you’re able to do that. We believe that’s part of the active ingredient of this treatment.”

IcetruckJanuary 17, 2020
Like story:
tweet
Researchers Reveal How to Have Better Conversations with Your Partner
10 Books That Have The Power To Transform You