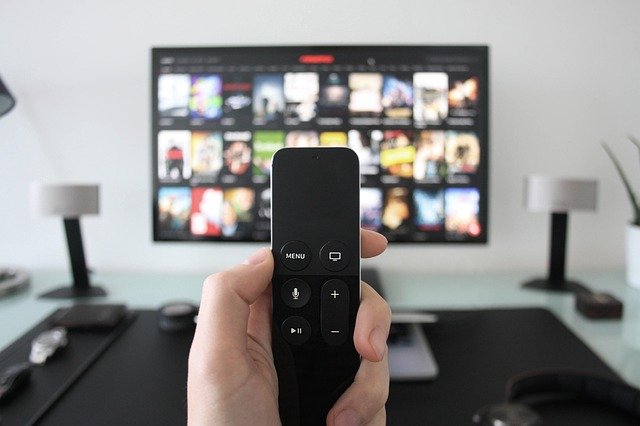 Hulu is one more of the video-on-demand streaming service. It mostly caters to the people who like watching traditional TV content but also want to watch it on demand. Hulu is is like a set-top box on which you subscribe to various channels.

Hulu has partnered with different studios and television channels, which are very traditional like warner brothers studios, Walt-Disney studios, MGM, Sony-pictures television, and many others. It is a joint venture of different channels like NBC universal, FOX Entertainment, ABC inc.

Hulu is a better option for viewers because it lets you stream into other web dimensions. This feature of Hulu gives it an upper hand on Netflix because Netflix only shows content which is bought by it.

Hulu conducted research in which they observed that their younger audiences do not prefer watching linear television at all.  Most of the older users have also left watching it. Hulu viewers watch 53% of the advertisement. They are shown without skipping. This makes Hulu a better option for marketers.

In research conducted by Nielsen statistics, they found that on Hulu OTT advertising, there are 21 million users in whom the 85% of advertisements are considered as “light users” of the linear television.

A data was resealed in January about the streaming networks in the USA. The data analysis shows that the advertisement revenue through streaming networks will increase by 20% in the coming time, which in number will be around 2.6 billion dollars. But since television is a more trusted platform according to the advertisements’ point of view so it would be generating a revenue of 69.1 billion dollars. The number of online sites is increasing because people are starting to trust online services more and more with time.

Why HULU OTT advertising is better

Hulu advertising is better than other ott services because they have a more vast platform, and people are getting to know about it more. It is one platform that is gathering attention form the traditional television watchers because it has shows and series which run on television. Still, with on-demand features, it just adds the cherry on top.

Hulu is said to beat Netflix in the coming time because it is attracting the viewers who are regular Disney watchers, and no other CTV is providing Disney shows on their platform.

Hulu is becoming the number one favorite of viewers and marketers because of its uncanny features. The Hulu CTV has many features that do not come with other OTT. The connectivity with other websites is amazing and is gathering a lot of audiences.

IcetruckJanuary 22, 2020
Like story:
tweet
Learning the Basics of Programmatic Advertising to Make the Most of it
6 Ways To Stop Overthinking Everything And Win Your Mind Back