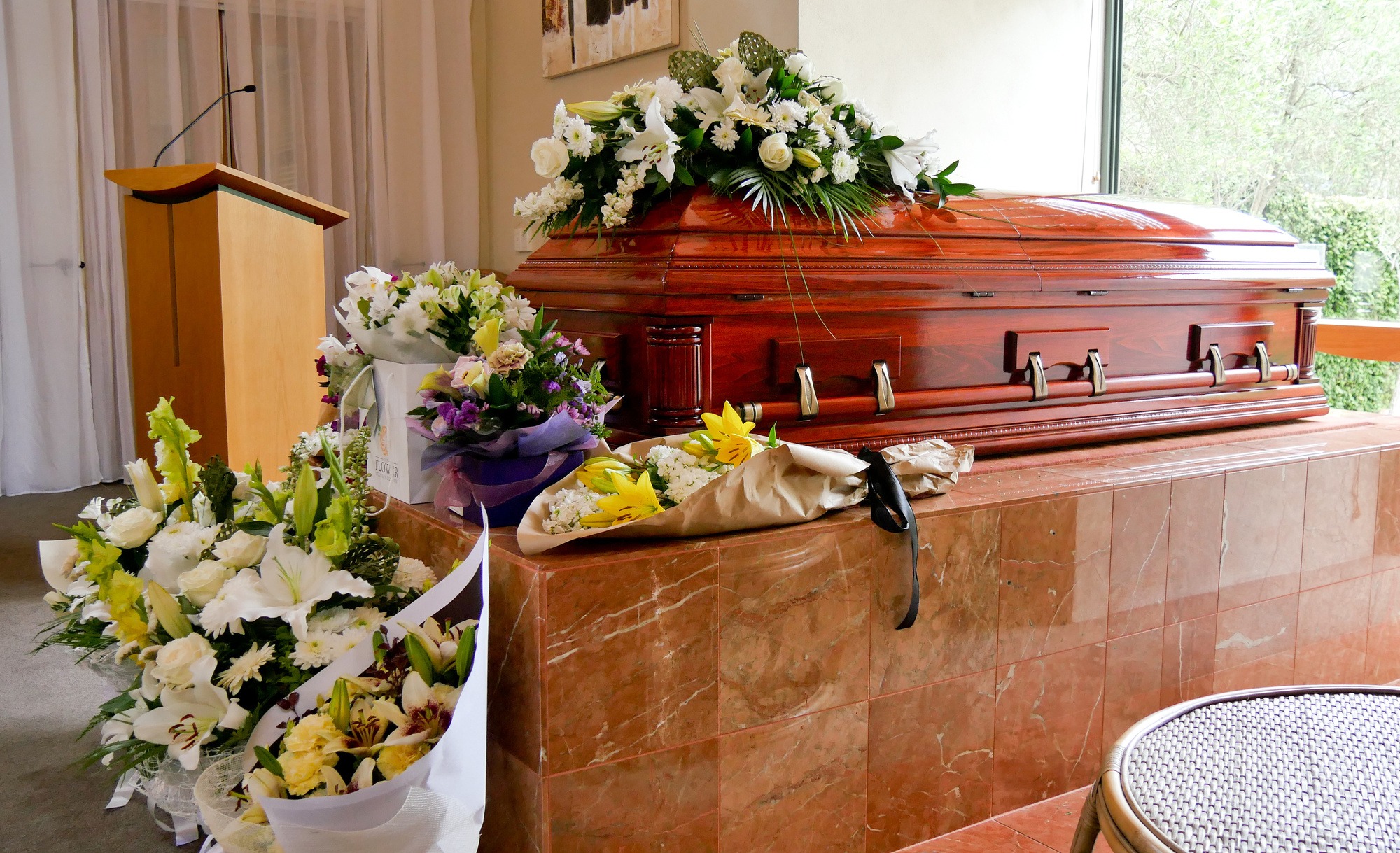 10 Facts You Did Not Know About the Funeral Industry

Death is a natural part of life, and funerals are a way to commemorate a person’s life and also give the family some closure.

Funerals are so common in our lives, but do you know what goes on behind the curtain?

What is it really like to be a funeral director? Find out with this behind-the-scenes look at the funeral industry. You’re sure to learn a few things.

Did you know that more and more people are choosing cremation as an option to honor the dead?

According to experts, this will only become more popular as space runs out and it becomes environmentally conscious. One of the biggest reasons people do it though is because it’s cheaper than a funeral.

Cremation has actually become more widely accepted in religions as well, so more people are allowed to do it.

If you want to learn more about cremation, you can read more here.

Did you know that funeral directors drive minivans?

One of the main reasons you don’t see the dead being driven around is because they are actually discreet.

They rarely drive hearses to go pick up dead bodies; those are normally just used for ceremonies.

3. Make Sure You Shop Around

Before you commit to a certain funeral home or casket, make sure you do a little bit of research first and shop around.

Some funeral homes will charge more money for the exact same thing. If you pay for the first home you go to, you may end up wasting money because there was a cheaper option down the street.

It can be exhausting to feel like you have to do all of this while grieving, but you can call around and just ask for a general price list.

While you shop, make sure you remember that cost doesn’t always equal value.

Did you know that sometimes caskets will explode?

If there is a methane gas buildup, this can cause an explosion and blow off the lids of the caskets. If the explosion is forceful enough, it can even blow off the doors to some crypts.

Now, some caskets have a plastic container-style method of sealing the caskets. This helps to prevent these types of explosions.

Normally a funeral home director will leave the caskets unsealed until the family leaves. This will help to prevent a buildup of gases.

Pacemakers will also explode too.

If you try to cremate a body that has a pacemaker inside of it, it will explode. This explosion can also cost up to $10,000 of damage to the cremation machine as well.

The funeral director will remove the pacemaker, but they’ll have to make sure it’s removed to avoid an explosion.

6. A Lot Goes Down the Drain

Working in a funeral home can end up being a really messy job, and you might assume that all of the body fluids mixed together with the embalming can create a biohazard.

However, that’s not necessarily true. In fact, most of it can just be washed down the drain.

One embalming can create up to 120 gallons of waste, containing all kinds of unpleasant stuff. There are also chemicals mixed into that.

However, all of it just gets drained into the public sewer system where it’s later released into the waterways.

7. It’s Hard to Have a Consistent Schedule

As a funeral home director, it’s hard to have a consistent schedule.

People don’t wait to die because you have plans with a friend. You’ll likely end up missing a lot of occasions and may even be called in the middle of the night.

Whenever death calls, however, the funeral home director has to respond.

8. No One Wants to Profit from Death of Children

Many funeral homes will provide lower costs for the deaths of young children or stillborns.

Most funeral directors don’t want to profit off of such a terrible thing, and in fact, it makes the entire home sad.

The funeral industry also has a number of charities that will help the families who are grieving a child’s death.

For example, there is The Tears Foundation which helps pay the burial costs for grieving parents.

Embalming can add more to all of the funeral costs, and sometimes it hurts the environment.

Normally embalming is only required if you’re also planning on having a visitation or a viewing at the funeral. Most people will avoid the embalming by having a memorial service instead of a viewing.

10. Sometimes You Have to Get Creative

Sometimes as a funeral director, you have to get a little bit creative.

When fixing up a person for a visitation or viewing, you need to make sure they look as natural as possible. For example, if you want to keep their mouth closed, you may have to superglue your lips.

You can also use super glue to cover up any puncture or needle marks.

Another example is if you need to have the deceased person have their hands folded, you can use a ponytail tie to bind their thumbs together.

These are only a few facts about the funeral industry, but hopefully, it gives you a little more insight into what happens behind-the-scenes.

Going through the death of a loved one is never easy, but it can be a little easier if you choose the right funeral home.

If you enjoyed this article, make sure you check out our website for others just like it!

IcetruckFebruary 4, 2020
Like story:
tweet
5 Ways to Stop Being Distracted From Your Goals
Here Are 14 Reasons For Not Trusting Photos You See on Social Media 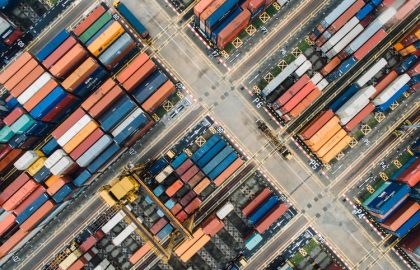 How Technologies Are Transforming the Logistics Industry 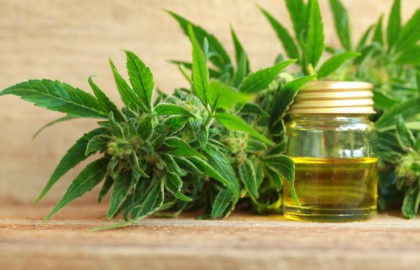 Get the Truth About CBD: 7 Little Known Facts About CBD 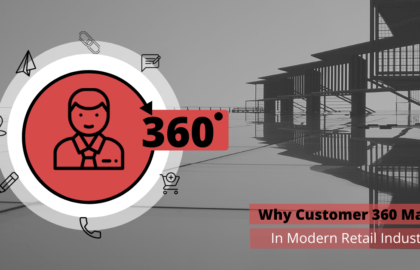 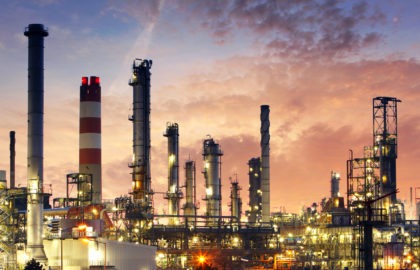 Creating the Best User Experience: 10 Facts You Need to Know About Responsive Sites