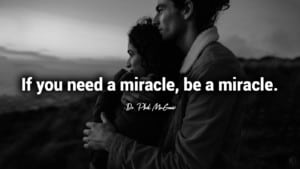 .Gaslighters are toxic people that you really should evict out of your life. While you may be fully aware of this, if the person is your coworker, you may not be able to avoid them altogether. What you can do is limited contact with these types of coworkers as much as possible. To do that, you need to know how to spot them. We share ten hidden behaviors that identify coworkers as gaslighters.

Before diving into how you can spot a coworker that is a gaslighter, you should know precisely what gaslighting is.

A gaslighter is psychologically manipulating a person by planting doubt in that person about the person’s perception, memory, or judgment. This tactic can often result in a loss of identity, low self-esteem, and a lack of confidence for the person they manipulate. This person can have narcissistic and sociopathic tendencies.

Ten Hidden Signs of a Gaslighter

1. They Lie and Exaggerate Blatantly

These people have no shame. They will tell blatant lies, both big and small. What is crazier is that they will lie directly to your face, knowing that you know the truth. It can get extremely bizarre when they begin to lie about big, obvious things – you know they are lying. Still, they are lying so convincingly you wonder if you possibly misunderstood something.

The lying tends to happen in levels. They might start small just to plant the seeds of doubt. It can even manifest in the form of overriding your opinions or feelings about certain things. For example, they may attempt to convince you that you love a particular food even though you’re sure you don’t. Eventually, the lies and exaggeration get worse and worse, but by then, they may already have you under their spell.

The whole process of gaslighting takes some dedication. This person will not just deceive you occasionally. It will be a constant occurrence. It can be so consistent that you never know when you’re going to hear the truth from them, and in the event that they do tell the truth, it can be surprising.

After being exposed continuously to the lies and deception, incidences where they tell the truth or compliment, you could also be used as manipulation (more on this in another section). The bouncing back and forth from reality to lie, and the repetitive behavior can easily lead to the next sign.

3. You Feel Worn Down by Spending Time Around the Person

You’re human. You can only take so much. Strong-willed, confident people may not be affected as much as others, but the constant exposure to psychological warfare can wear your shell down.

This defeat is especially true when you are required to be around this person. For example, if your boss is doing the gaslighting, but you need your job, you may feel like you do not have a choice. You may begin to feel depressed, hopeless, and even worthless. Most of all, you can feel stuck.

If you are feeling worn down around a coworker, do what you can to stay away from them.

4. A Gaslighter Won’t Admit to Flaws

Gaslighters see themselves as more perfect than anyone else. They will rarely admit to any flaws, no matter who distinct they are. To them, you and everyone else are the ones who have it wrong. They would deny a fault just as they are performing it.

This denial can also manifest in the form of them calling you and everyone else liars. Even if you have proof of them being the liar, they will find some manipulative way to turn it around. This behavior can often be by telling more lies to support the original myth. Pretty soon, they will have an entire fabricated story that they use to prove that they are right and you are wrong.

5. A Gaslighter Issues a Constant Reminder of Your Flaws

We have already established that they will not admit to any flaws. However, they will be sure to remind you of all of yours, all the time. Doing this is a way to bring your self-esteem and self-confidence down so low that they have total control and domination over you.

With coworkers, this means could be expressed in actions such as discrediting your work or your work ethic.

They may say things like, “It doesn’t matter how hard you work. You’re just not a good fit for that promotion.”

They may say phrases like this with no proof at all that they are correct. If they do happen to find an actual flaw of yours, the taunting can be much worse.

6. They Blow Things Out of Proportion

If you do find some courage to challenge them when they are lying, manipulating you, or pointing out your flaws, prepare for war. They don’t take criticism well. They don’t like to take it at all.

Pointing out their flaws garners the same reaction as challenging their lies. In some cases, their response can escalate into the argument of the century. You must have very thick skin to make it through one of these arguments. If you don’t, you can be left feeling wrecked when the debate is over.

7. You Have a Sense of Walking on Eggshells

When you are dealing with a person who blows up at the simplest criticism, or that turns everything into something to use against you, it can make you feel like you’re walking on eggshells around them. You will begin to feel like you do or say the wrong things all the time. You may even notice that you are correcting yourself constantly to not trigger the person.

Being in this situation long term can lead to a lot of stress and mental exhaustion. It can affect your work performance because it becomes more about pleasing the gaslighter than doing your job. Staying away from coworkers like this is the best way to relieve your stress and anxiety.

8. Say One Thing, Do Something Else

You can never expect gaslighting people to lead by example. They do a lot of talking about what is right or wrong, what to do next, or what’s honorable or what’s not. After all this talking, they will turn around and do the exact opposite of what they said.

So pay attention to what they are doing over what they are saying. You already know that they are liars. However, the actions they take often tell the truth a lot more than their words. With gaslighting people, actions honestly do speak louder than words.

Gaslighting people are masters at playing mind games. They know that if you start expecting them to be a liar and a bully all the time, their games will not be as effective as they would like. That is why they may throw in the occasional compliment. You can get so used to them putting you down regularly that when they give praise, you are completely confused about their authenticity. However, it is likely just a ruse.

When you get an unexpected compliment from this person, it is likely because you did something to help them, even if you didn’t know it. After all, they are not terrible people for no reason. A gaslighter’s primary purpose for their actions is to help themselves. When you seem to be on their side without question, you can expect the occasional compliment.

Do not fall for it. It will take next to nothing for them to start putting you down again.

10. Rallying Troops Against You

It is not enough for the person to wage psychological warfare on you by themselves. They will up the stakes by turning other coworkers against you. They are not beneath starting rumors and gossip or flat out lying to someone about something you said or did. Turning people against you works because the gaslighting person is usually playing their mind games on others in the office also.

Even as workplace tension increases, the gaslighting person will try to make you feel like it is your fault that people do not like you. There is a good chance that everyone loves you, but the gaslighting person just tells you lies to make you think people do not like you. If you are dealing with a coworker who consistently hints to you that others in the office have a problem with you or your work, you have found your gaslighter.

Final Thoughts on Working With a Gaslighter

If you recognize any of these qualities in your coworkers, you are in trouble if you work closely with these toxic people. They may attempt to sabotage your success and manipulate you into thinking it’s your fault. Even worse is that they are good at gaslighting. The best advice that you can follow is to distance yourself from the person. It can be hard to do at work, but in the end, it is better than working in a toxic environment.

IcetruckMay 26, 2020
Like story:
tweet
Treat Yourself to a Relaxing Pedicure at Home (relax + save your cash) »
10 Habits of Strong Couples Never to Ignore 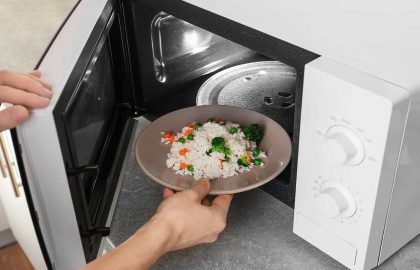 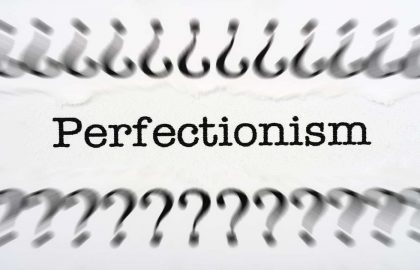 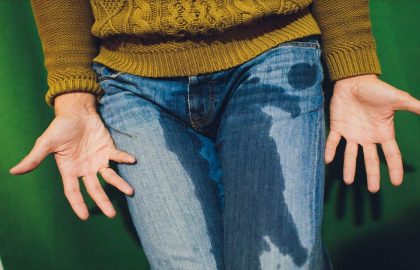