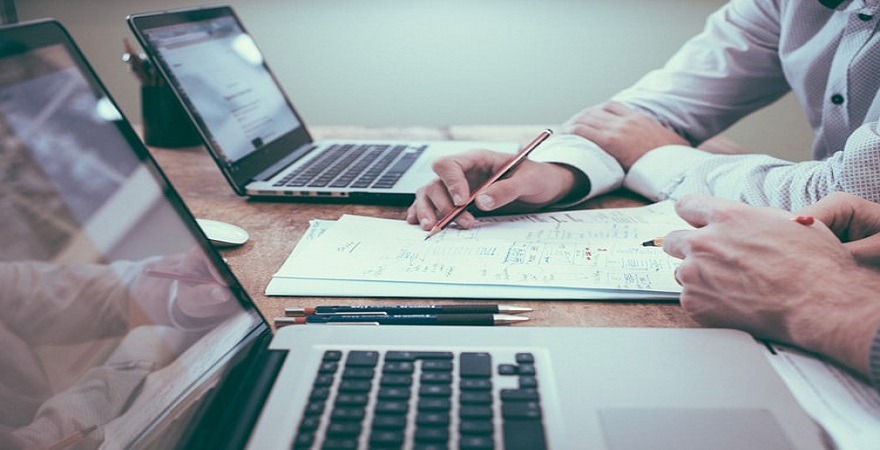 No doubt, the Internet of Things (IoT) is one of the superior technologies in this era of digital transformation. For those who don’t know, IoT is the core technology platform behind smart devices, self-driving cars, and automated industrial units.

However, with the rapid increase of IoT devices over the years, several security challenges are starting to surface. While IoT devices have made human lives more comfortable, security concerns and data integrity continues to worry developers. So let’s take a glance at some of the top challenges concerning IoT Cyber security.

The practice of using Default Credentials

A plethora of IoT organizations are providing devices and solutions with default credentials. Also, there is a tendency among customers not to change built-in credentials while using the device. Hackers only need the default admin password and username value to break-in to your systems. This is the reason that brute-force attacks are a common occurrence with IoT devices these days. Manufacturers should have enough responsibility to spread awareness about default credentials through user guides.

Have you ever stopped using a smartphone due to a lack of security updates? If you have answered yes, you know well that how unsecured it is to use the device. However, the same cannot be applied to an IoT device or software solution.

Due to its high value, it is impossible to stop using an IoT device when the manufacturer stops releasing security patches. A majority of IoT software and hardware manufacturers don’t care much about security updates. Though these products are secure at the time of buying, they become vulnerable to attacks in the absence of security updates.

Difficulty in Finding the Device when Attacked

Well, no developer and manufacturer can promise total security from various types of cyber-attacks. But the main issue with the IoT platform is a majority of users fail to recognize whether or not their devices are affected. Moreover, when there are a large number of IoT platforms, it is extremely difficult to assess and analyze every device and platform. Thus, there should be a protocol or common ground between manufacturers and developers from where they can identify hacked devices easily.

In the realm of highly connected devices, the protection of valuable data is quite significant. But with rising concerns of data breaches and security loopholes, protecting user data is quite tricky. Moreover, the instantaneous nature of data transfer has also given rise to various types of concerns amongst users.

One second it is there in your smartphone, the next moment it gets transferred to the cloud. What’s riskier is the fact that all these transfers are conveyed through the web, which often acts as a breeding ground for hackers.

Cyber attackers are always on the lookout to exploit newer types of techniques in order to identify security breaches. In these types of situations, it is of paramount importance to not only prevent attacks but prevent them too. For connected IoT devoices, this challenge is long-term.

The modern devices interconnected on the cloud make use of threat intelligence for predicting security issues. Also, with the advent of AI, IoT devices come equipped with analytics tools. But all these techniques are difficult to adapt in the entire range of IoT devices. For these technologies to run smoothly, devices should have the power to process data instantly.

Undoubtedly, IoT is a boon in today’s digital landscape. But as it connects to the internet directly, there have always been risks associated with its implementation. Hence, risk security management and mitigation become necessary to address underlying security challenges.

IcetruckAugust 20, 2020
Like story:
tweet
10 Things Men Pay Attention To (That Women Don’t) »
10 Ways to Be A More Supportive Partner During Challenging Times 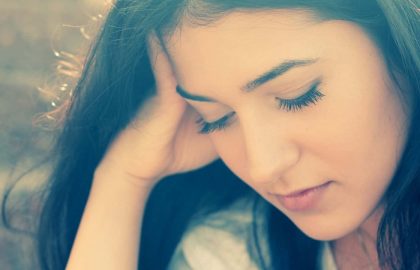 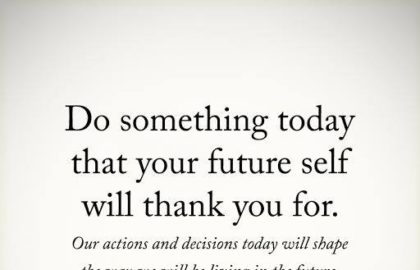 A Note To My Future Self 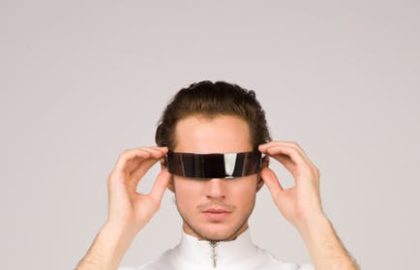 Health and Headsets: The Future of Augmented Reality in Healthcare 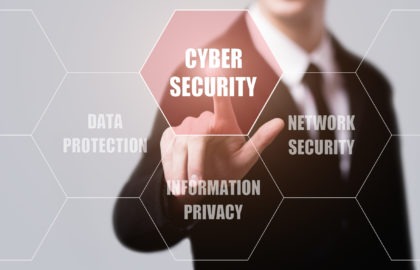