The Impact of Blockchain Technology on Event Management 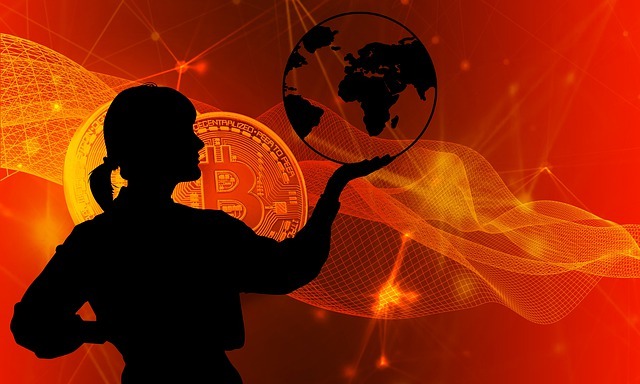 Blockchain technology has transformed traditional business models in the last few years. It provides a secure, traceable, and transparent network in which two users exchange Bitcoin or other cryptocurrencies. Its online presence is influencing many industries, including Government, Finance, Healthcare, and more, as it has redefined the way people transact.

Blockchain technology today is doing much more than managing virtual currencies. It supports a wide range of applications such as supply chain tracking, product quality identification, peer-to-peer transaction, and lot more across various industry verticals. Here, we will look at the essentials of Blockchain technology and its impact on the event industry.

Essentials of the Blockchain Technology

Blockchain is about storing digital information (block) in a public database (chain). Since its conceptualization in 2008, Blockchain has been evolving across multiple channels.

Initially, Blockchain technology helps manage Bitcoin, an electronic currency. It uses a distributed database for allowing a safe, quick way to users for verifying vital information and build trust. In simple terms, Blockchain enables users to manage electronic cash without the involvement of a central administrator.

The proliferation of the Internet, along with a rapid increase in smart devices, has revolutionized the way managers organize and run events. Besides, Blockchain technology helps to build trust, transparency, and security among the entities and people even if they do not know each other. It enables companies to build a robust solution for planning & managing events that improve the attendee experience as well as reduce operational costs.

Although the Blockchain-powered tools are still evolving for the MICE industry, they will soon become the modern industry standards with the potential in offering better control, higher security, and efficient management for small to large-scale events.

Advantages of Blockchain in Charity 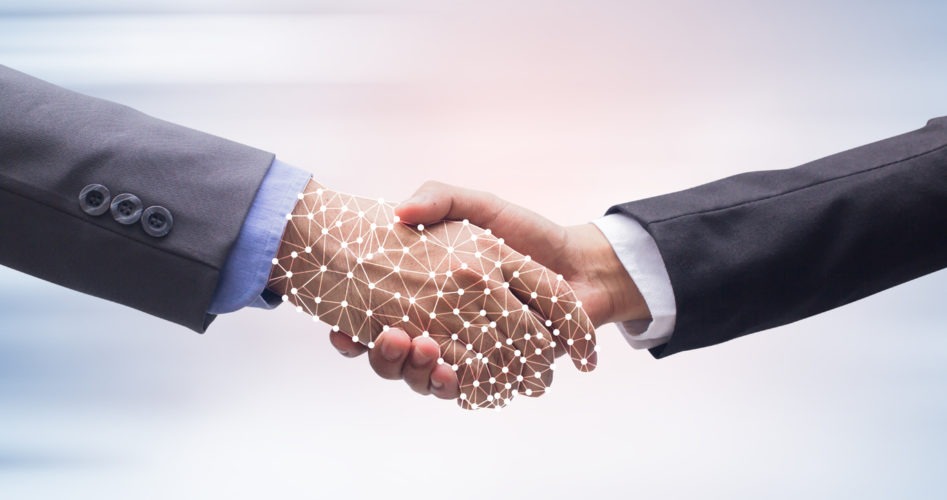 “There are 3 eras of currency: Commodity based, politically based, and now, math based.”

“Blockchain: A ledger or a record that keeps track of any kind of data transaction on a network”. In layman terms, blockchain is just a chain of blocks, yet not in the exact sense of those words. Blocks store digital pieces of information and all of them are linked through codes to create a chain. This information could be monetary transactions, files, contacts–in short anything that a user wants to share.

Blockchain technology has gained so much attention because of its potential across various sectors. It is a revolutionary technology as it makes networks more transparent and decentralized.  With the rise in its usage, developers are now able to use it in different applications.

One sector particularly well-positioned to benefit is nonprofit fundraising. Nonprofits could manage, distribute and track funds in a secure and faster way, look across borders, and much more. Let us take a look at how organisations could improve their fundraising measures with blockchain :

Added Security and Transparency
Blockchain verifies every transaction you make by forming a network of computers across the members. Therefore, no transaction can be carried out until and unless all the members of the network approve it. It will increase the security and transparency of the platform. All the members of the network will be able to access the information about where and how the donations are being used. Further, they could also keep a track of donations in a much organised manner.

Moreover, there is an additional feature–Smart Contracts, that could prove very helpful. These are self executing programs that can be associated with a block. Therefore, a lot of time consuming processes can be automated using this tool.

A wider audience
It is very difficult and time-consuming to transfer traditional currency for one country to another. Cryptocurrencies are non-geographic currencies. Charities could accept donations from anywhere in the world, without any need to pay foreign exchange fees or consideration of currency exchange rates. Nonprofit organizations working in difficult parts of the world would also have massive benefits.

Better trackability of funds
Scandals have lessened the confidence in the charity sector, but blockchain and cryptocurrency could improve accountability.

With traditional measures, it can be difficult to verify progress on certain campaigns. But with smart contracts on blockchain, it can be ensured that funds are only released to an organization once they can prove their work is having an impact. Failure to meet certain targets could even result in donations being reimbursed.
Thus, blockchain would help fuel trust into this sector.

Connecting with the millennials
Millennials demand the use of technology. The new generation is also more likely to thoroughly research about  the charity or organization to which they donate. A YouGov Survey found that half of those between 18-24 yrs of age prefer to donate using a crowdfunding platform, and about 40 percent of those between 18-35 yrs of age believe that only a small amount of their donation goes towards supporting the specific cause.

This presents an opportunity to offer a blockchain-based fundraising platform that is very much compelling to a large audience of potential donors.

When people think of blockchain and cryptocurrency they don’t typically think of philanthropy. However, these are emerging as a new fundraising vehicle. This is because nonprofit organisations face a lot of scrutiny due to lack of transparency, accountability and limited ways of accepting donations. Blockchain brings something that could resolve many such problems. Building applications that can show people how the money flows through your organization, would definitely help your nonprofit fundraising.