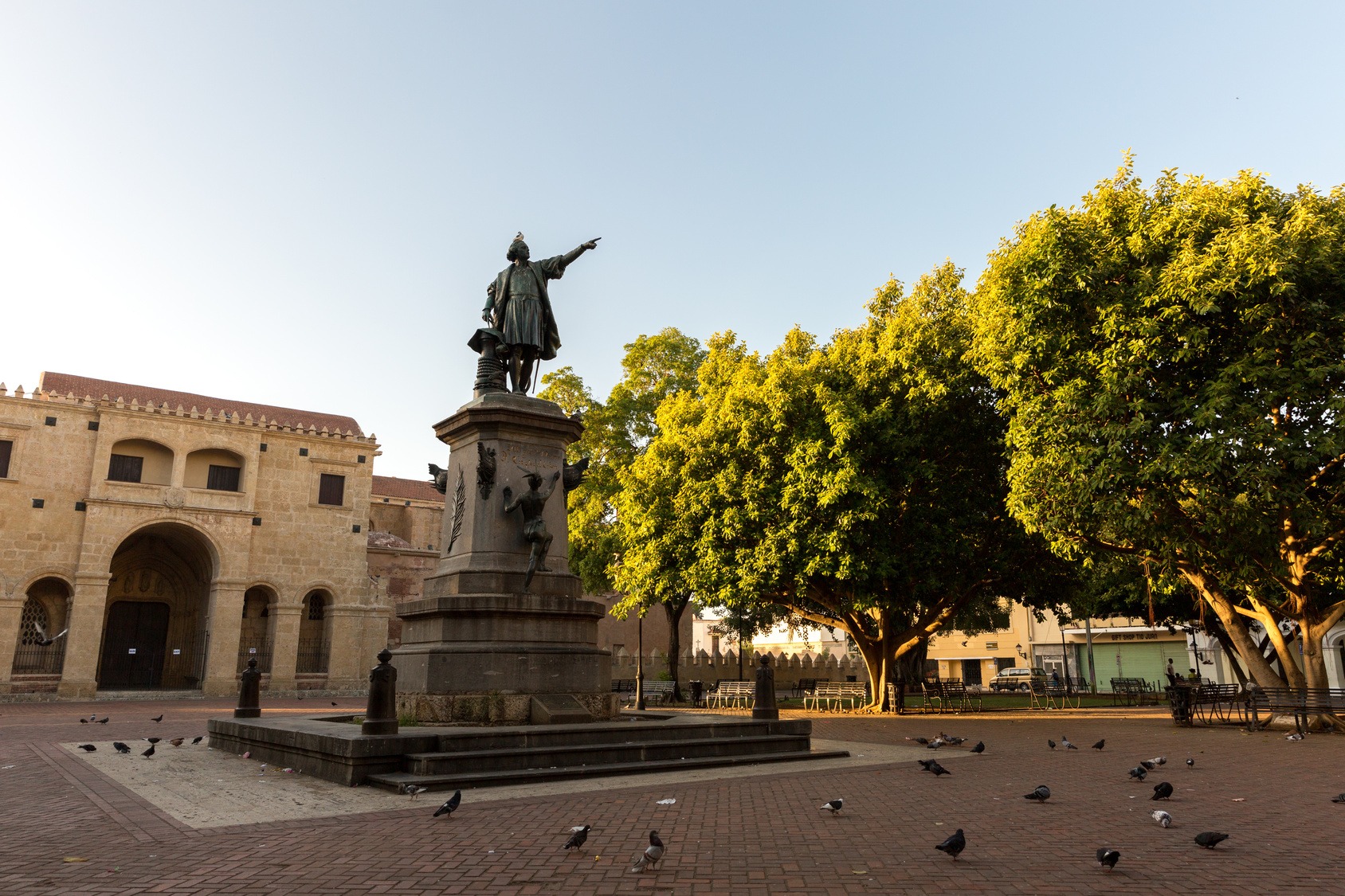 How to Travel Like a Local in the Dominican Republic

We know what kind of traveler you are.

You bring the same appetite to street food as you’d bring to an upscale restaurant.

You’d rather find your way to the beach (or museum, shop, restaurant, etc.) yourself than go with a tour.

You’ll take a local’s advice over a guidebook’s every time.

Bottom line: You embrace local flavor. You want to travel like a local.

And you’ve picked the right place. The Dominican Republic offers some of the friendliest people, best food, most beautiful beaches, widest choice of accommodations and the most diverse range of activities in the Caribbean.

Here’s what you need to know to enjoy it all.

There are no bad times.

June through December, roughly, is hurricane season, and some resorts close in October. But assuming no hurricanes, temperatures are steady, rooms are discounted and crowds are smaller.

March through July is shoulder season.

Santo Domingo on the southern coast will likely see frequent, brief rain that may continue into October. And days can get breezy. But temperatures are balmy. May and June will see partly cloudy days with an occasional afternoon shower.

Mid-December through February and the week before Easter constitute the high season, meaning higher prices and bigger beach crowds.

(Note that water sports are prohibited throughout the country during the week before Easter.)

What to Pay and Where to Stay

You’ll find accommodations in virtually every price range and category, from all-inclusive resorts and the Dominican Republic villas to hostels and budget hotels.

In the budget range, you can get by on about US$60 per person per day, including a hotel room or hostel for one person, meals, and transportation via local motorcycle taxis (motoconchos) and minibusses (guaguas).

In the mid-range, figure an average daily cost of US$110-$150, including first class bus transportation between cities and entertainment including guided tours.

With a luxury budget, average daily costs are typically north of US$200 for a luxury hotel or all-inclusive resort and upscale dining.

The local currency is the Dominican Republic peso, so don’t forget your currency conversion calculator.

And don’t be alarmed at the 28% service charge typically tacked onto your restaurant bill; it includes a 10% tip (though you can add more).

By the same token, hotels build in a service charge, although a couple of U.S. dollars per night for housekeeping will always be appreciated.

Where to Go and What to Do

Most resorts have beaches. But in a country noted for its beaches, you can do a lot better with a bit of traveling.

The calmest waters are those on the south side of the island. The beaches at Punta Cana, La Samana, and Puerto Plata are on the Atlantic and the water is likely to be a bit rougher, especially between December and February.

Specifically, Boca Chica is a gorgeous, white sand beach just a few miles east of Santo Domingo. But its proximity to the city is also its biggest deficit, as Boca Chica tends to be very crowded with families from the city.

Juan Dolio beach a few minutes further east is quieter. And there are plenty of alternatives, including the beach at the small town of Las Terrenas, Cayo Levantado near the Bay of Samana (only accessible by boat), El Rincon beach and – for a gorgeous coral reef and great diving – Playa Cofresi.

Wherever you go, remember that on Sundays, accessible beaches are likely to be more crowded with locals.

But the Dominican Republic is about a lot more than just beaches.

The Colonial City is a particularly fascinating historic area.

And Malecon, the seafront promenade, is a great place for a drink at sunset at one of the many hotels, casinos, and restaurants facing the Caribbean.

Unlike some Caribbean destinations noted for their beaches, the Dominican Republic also features mountains and lush jungle.

Mount Isabel de Torres is notable for its spectacular city views and the cable car ride to the summit. There are also steep hiking trails if you’re feeling adventurous.

The Cascades of Damajagua feature a series of pools and waterfalls. The climb to the top is strenuous and you may require assistance. But the payoff is an exhilarating slide back down to the bottom.

Sportfishing is also a major pastime in the Dominican Republic, and multiple operators operate zipline adventures and canopy tours in the jungle.

Other popular activities include diving with whales, swimming with dolphins, kiteboarding, mountain biking and dune buggies.

Finally, if you really want to travel the Dominican Republic like a local, take some time to brush up on your Spanish, the national language.

And whatever you do, don’t forget to send us a postcard. 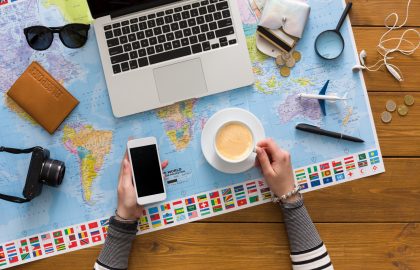 Tell a Story for the Ages: How to Keep a Travel Blog While You’re in Turkey 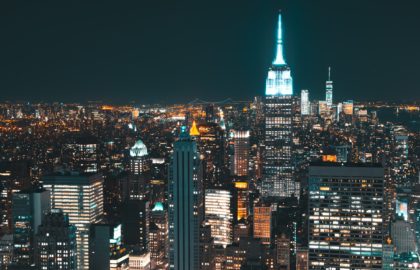 Do I Need a Visa to Travel to USA from UK? Answered! 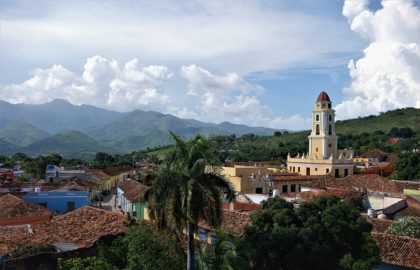