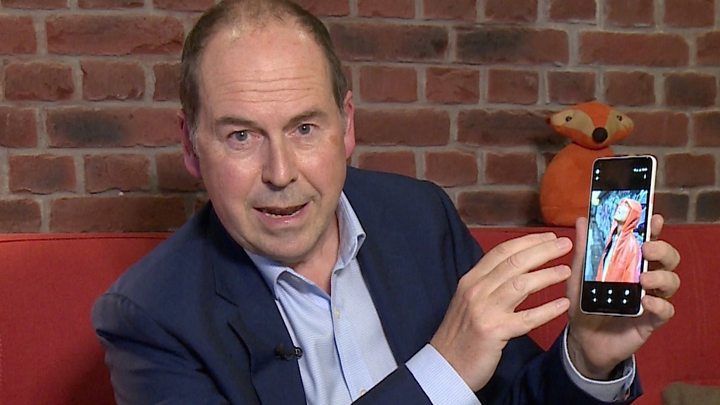 Google says it is doubling the warranty on its new flagship smartphones following complaints about the screens.

Some reviewers have noticed screen "burn in" – a permanent mark of images that have appeared previously – after only a couple of weeks with the larger version of the new phone.

The firm argued that the effect was "in line with that of other premium smartphones" using OLED screens.

However it promised software updates to maximise the screen life.

"We use software to safeguard the user experience and maximize the life of the OLED display, and we'll make ongoing software updates to optimize further," wrote Mario Queiroz, vice-president of product management, in a Google message forum.

The warranty for both the Pixel 2 and Pixel 2 XL will now be two years instead of one, he added – although in Europe this is already standard.

Mr Queiroz also said "a new mode" for saturated colours would be released in a separate software update in the next few weeks, following other complaints about dull visuals.

The Pixel 2 XL, which appears to be the affected handset, is currently only available in the US.

The handset reviewed by the BBC was one of those which suffered the mild burn-in first reported by the tech website Android Central.

Speaking to the BBC at the time, analyst Carolina Milanesi, from Creative Strategies, said it was "not a great start" for the device.

“This was Google's big step into really going for the devices market, broadening the breath of the products," she said.

"It raises the question of whether they can actually take on this much."

Google's previous device, the Pixel, had good reviews but accounted for just 0.5% of the global smartphone market in 2016.

In a separate forum, Google advised those Pixel 2 users who said their device appeared to be "clicking", to switch off NFC (near field communication) – used to make contact payments – and said a software fix was being developed.