Kenny and Bobbi McCaughey were blessed with a beautiful daughter, but in 1997 they decided to have a new sibling for her. At the time of conceiving Mikayla, the couple faces a lot of difficulties, so they then moved to fertility drugs to ensure a safe and healthy pregnancy.

Three months later, when Kenny and Bobbi were at the clinic waiting for the ultrasound results, they were shocked to discover not just one, or two, but 7 heartbeats inside her womb.

The doctors warned the couple that was hardly a chance that the babies would survive after birth. But Kenny and Bobby were determined to move forward with the pregnancy and leave it all in God’s hands.

On November 19th, 1997, Bobbi delivered all seven babies, 9 weeks early. There were 4 boys and 3 girls. Later these kids were known as Miracle Babies.

Doctors were surprised to know that all the babies were healthy and doing fine. These babies instantly became famous and were all over the news. By the time they turned 10 in 2007 the couple was declining all calls for interviews and pictures. The septuplets not only grew up to be healthy babies but are now ready to celebrate their 20th birthday and ready to enter the adult life.

Kenny, Kelsey, Natalie, Brandon, Alexis, Nathan, and Joel- the first septuplets to ever survive will soon be celebrating their transition into adult life on 19th November at their home in Carlisle, Iowa.

Here Are 13 Pictures Of Young Celebs Who Met Outside Hollywood 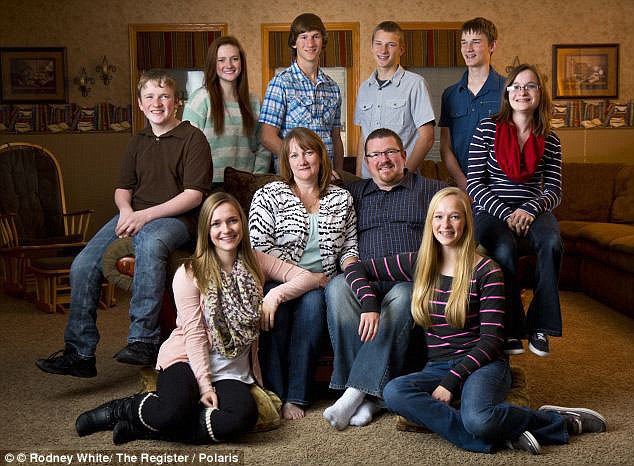 In a recent interview with NBC News, the couple and their kids shared their amazing journey and how amid the pregnancy president Bill Clinton personally called the family and helped them with their finances. The couple was also invited on the Oprah Winfrey’s show and companies were seeking out to help them with their finances and other facilities.

Bobbi shared that during the early months of birth the septuplets drank 42 bottles of formula every day and changed 56 diapers. But they have been blessed that the locals helped them so much. For the first two years, they received a 5,500 square feet house, a minivan, a year’s worth macaroni and cheese, diapers and a full college scholarship at any state university in Iowa.

The family still resides in the same houses that the authorities gifted them. Kenny and Bobbi say they are really thankful to everyone for helping them out. It’s the support that got them through in raising seven babies. There family and friends were always there to lend a hand. Raising eight babies is hard but when you see them smile and grow up to be good people, its really all worth it, said Bobbi. 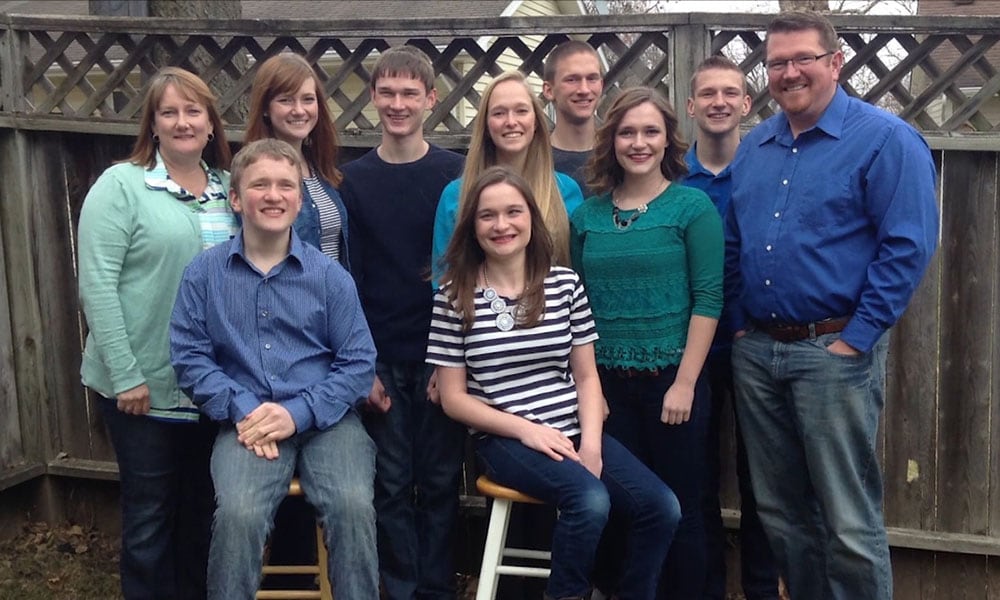 Two of the children, Alexis and Nathan were born with cerebral palsy. They both underwent surgeries and have recovered quite well. Alexis is now serving and sharing her experiences with disabled children.

The couple also has a 22-year-old daughter, Mikayla who is now married and has a child of her own.

Liked This? Here’s More For You To Read: Never Had An Orgasm? You’re Not The Only One

The post The First Surviving Septuplets Who Became Famous In 1997 Are Grown Up 18 Years Later appeared first on Born Realist.

IcetruckNovember 2, 2017
Like story:
tweet
US won’t extradite American charged with murder to Tonga
Trump announces semiconductor company’s return to US