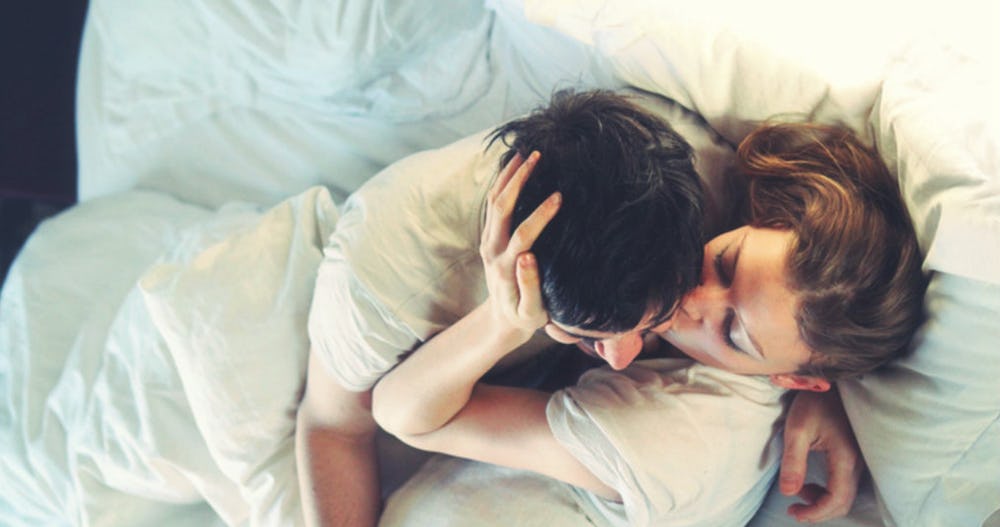 So you develop a strong crush on your classmate, your friend’s brother or the cute co-worker who sits besides you. How do you let him know? Or maybe let him chase you? But why? Playing games with someone you like can be both tricky and messy. What happened to simply going up to them and confessing your feelings. If that person genuinely likes you back then you are lucky, but if they don’t you simply move on to your next crush. I understand sometimes guys can make you crazy but that does not mean you start playing games with them. By making them chase you, you are simply wasting your own time.

Here are 16 reasons why you should not make a guy chase you.

1. Focus On Your Own Well-Being and Goals: 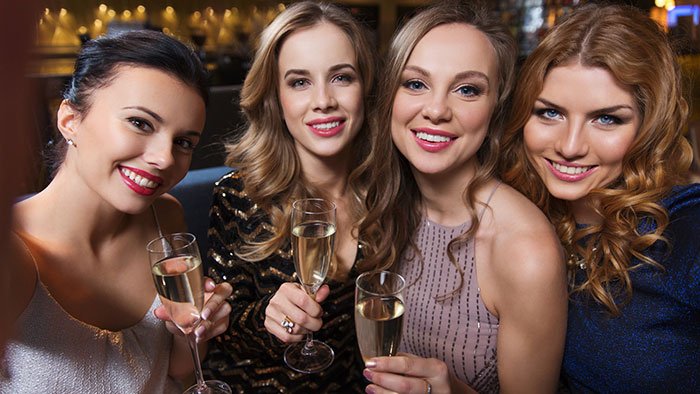 Don’t dwell on you crush, don’t keep starring at your phone if he does not reply to your texts. Kick back, relax, dress up and go out party with your girls. Remember, this is just a crush and it will pass. You might meet a new cute crush while you are hanging out with your girlfriend’s. When you focus on your happiness and well being you will notice the world around you is getting better and you will feel more optimistic too.

2. You Never Want To Seem Too Desperate: 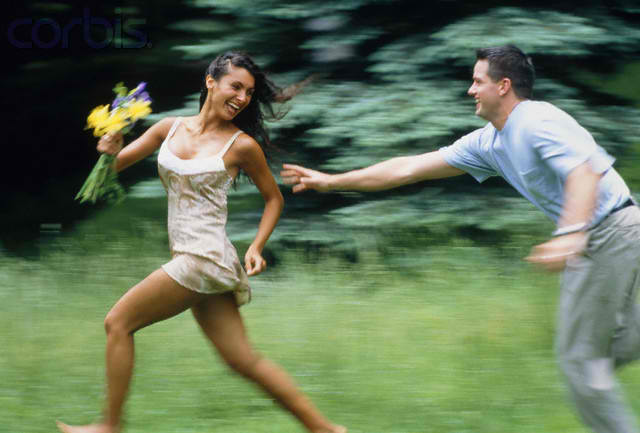 Don’t make a big deal if he is not chasing you. Why can’t you chase him. There is a historical myth that i is always the guy who asks a girl out. But, we are living in the 21st century and it is totally okay if a girl asks a guy out. In fact, most guys find it really cute when a girl first approaches them. But also be willing to accept a no, if he is not interested.

3. You Could Also Have Mistaken His Sensuality: 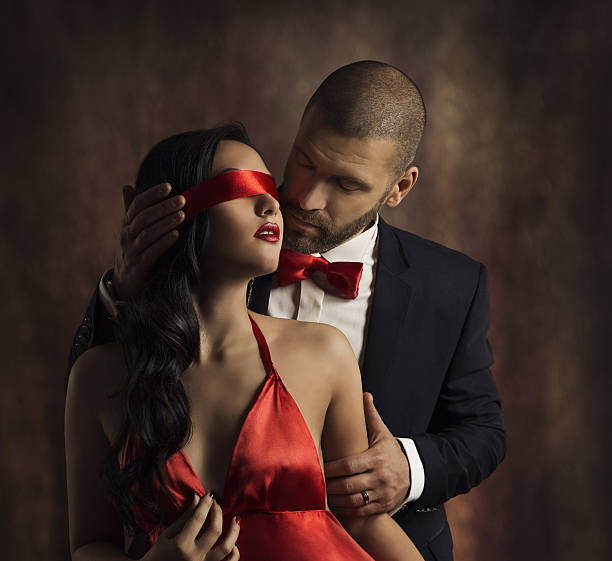 He might be good in flirting with you or maybe good at flirting with every other girl. If you sense he is not genuine and is just playing to hard to get then you should move on.

4. The Right Guy Will Already Be Chasing You: 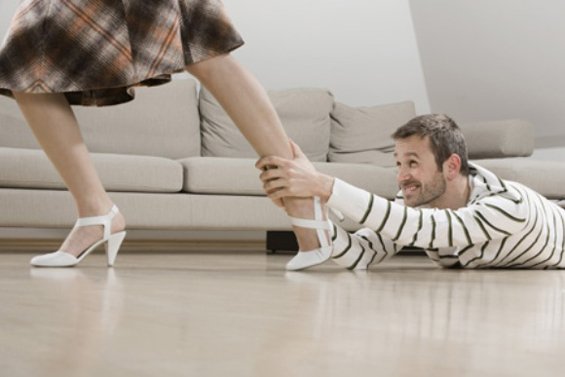 You have been so occupied with why your crush is not looking at you or replying to your texts. That you are totally oblivious to the fact that there is another guy who is ready to give you everything that you want. Chances are this guy is in your close friend’s circle or he is secretly crushing on you too. 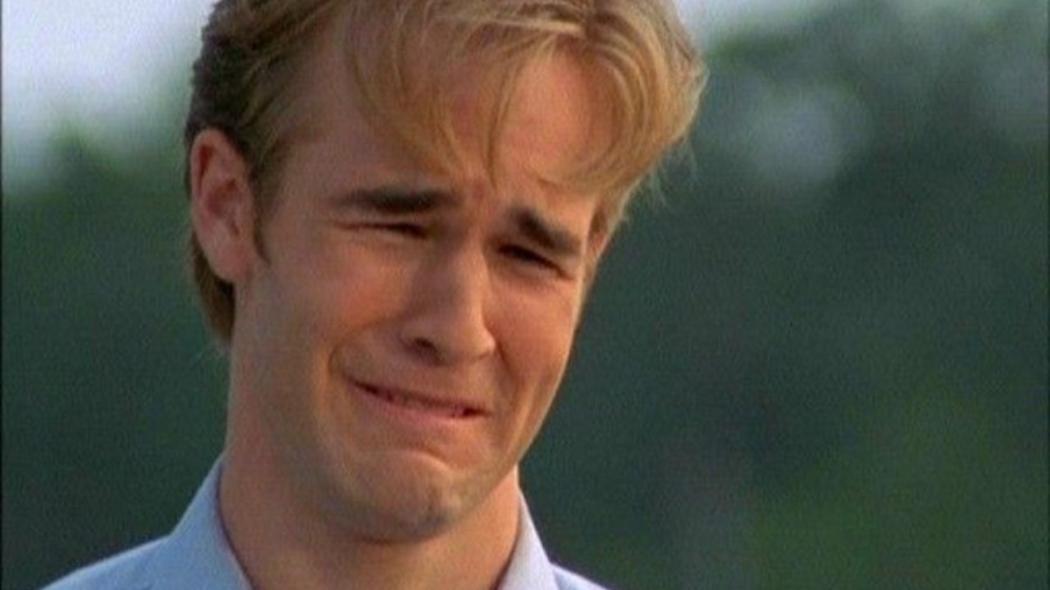 At some point, you will realize that this guy is not up to his game or he is just insecure about everything in his life. He thinks he is already chasing you. Although he is not even making a move. 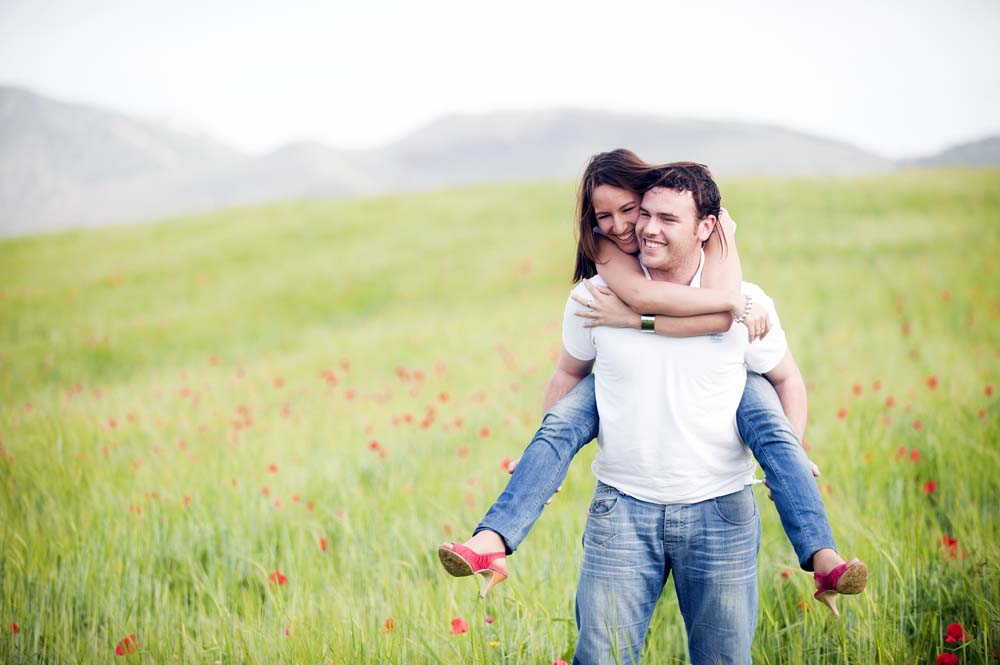 7. An Experienced Guy Will Know How To Pursue A Lady: 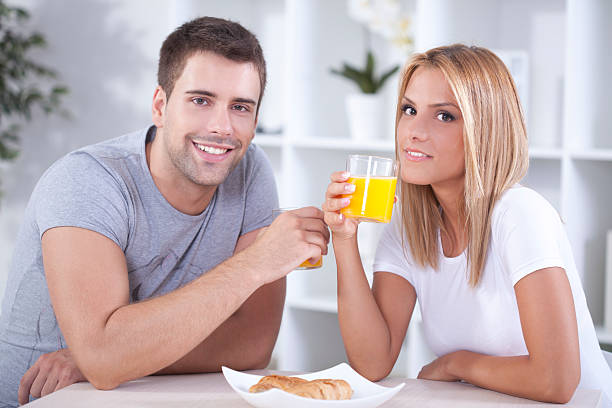 You would not have to worry about making this guy chase you. Why? Because this guy is the true gentleman and he already knows how to pursue you.

8. Someone Else Is Always Willing To Have Your Attention: 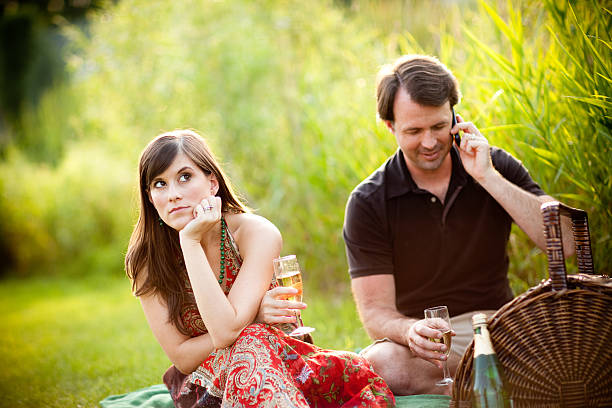 The guy you like is not giving you attention. Maybe he is not the right guy. Have you wondered there might be a really good guy who secretly loves you and is sitting right next to you?

9. Your Time Is Precious Than Chasing A Guy: 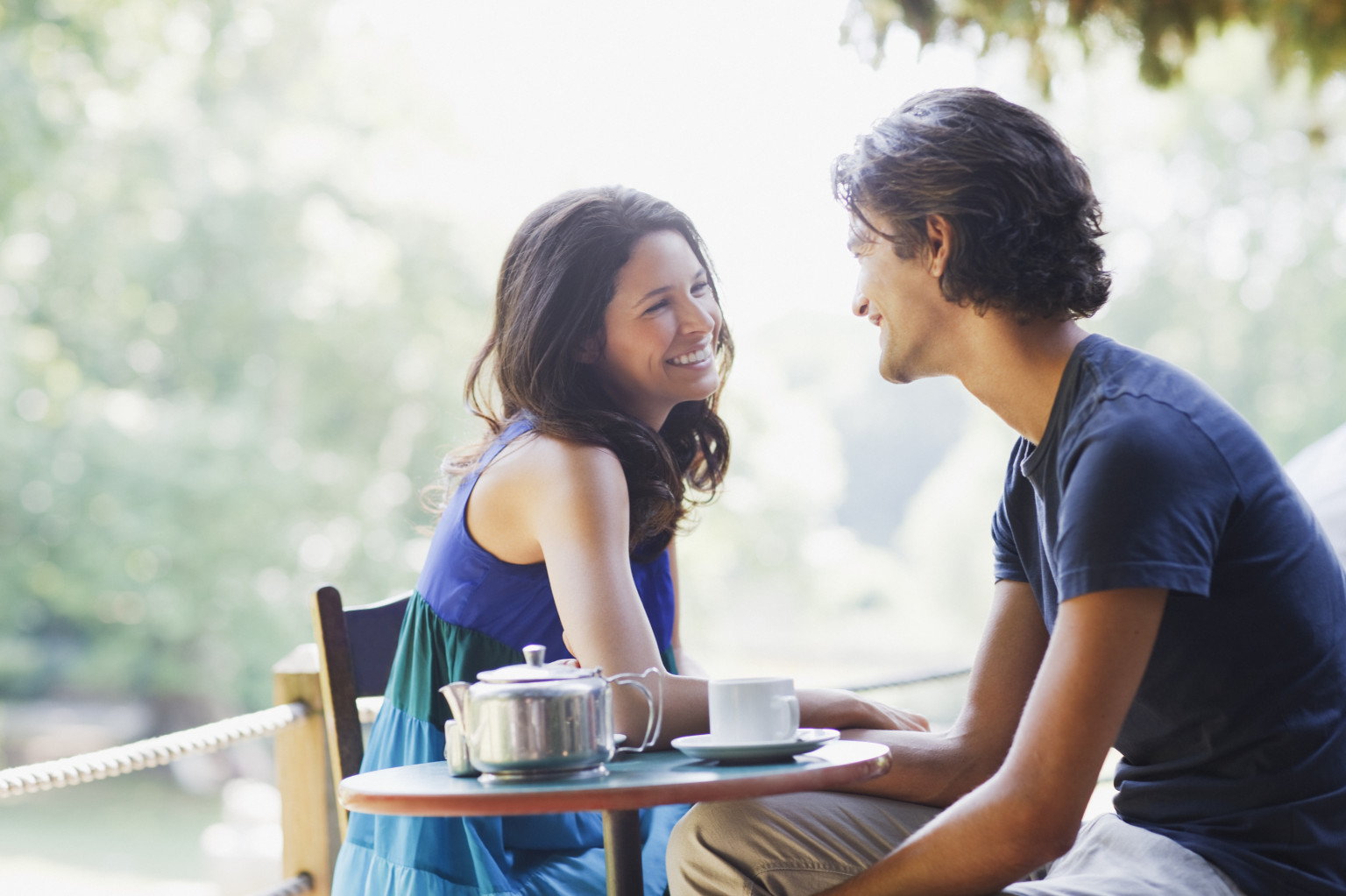 Imagine all the amazing things you can do with the time you are wasting on a guy. If a guy likes you he will not waste a minute in pursuing you. So truth to be told, it is better you spend that time chasing your goals, aims and perspectives. 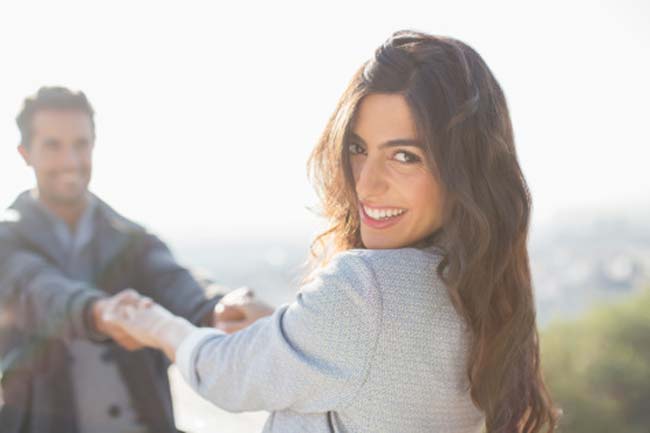 As most guys like to come off as strong and confident men. There are a few adorable men who are just too shy to make the first move.

11. Flirting With Other Men Is More Fun Than Dating Him: 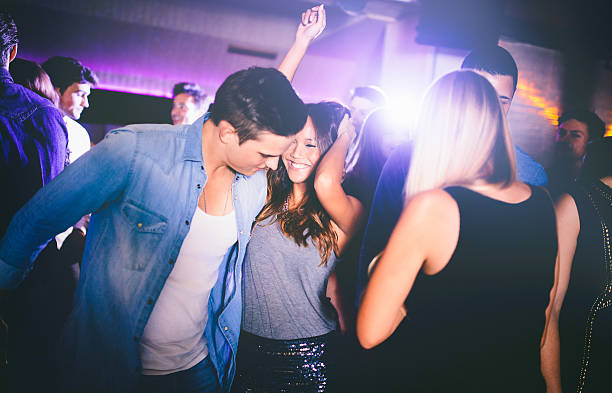 You might be crushing over one guy, but it is totally fine if you want to flirt with other guys. It will help you get back in your game and explore new opportunities.

12. Never Settle For His Bad Behavior:

Also, you should not wait for a guy to chase you just because you are sufficient. You don’t need him to pay your bills or buy you expensive gifts. You are a strong lady, and you can totally make yourself happy. 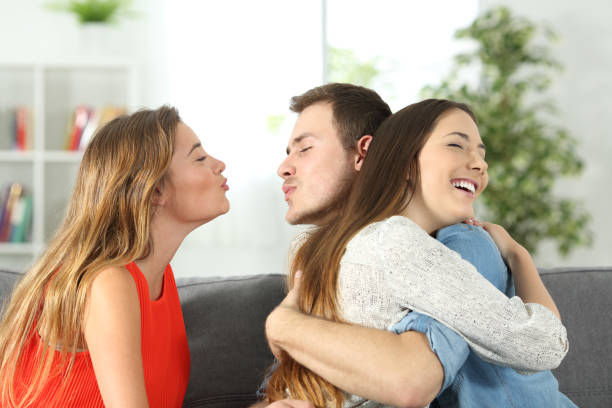 If he is not giving you the attention you need, that is because his attention is somewhere else and he is a player who likes to chase. 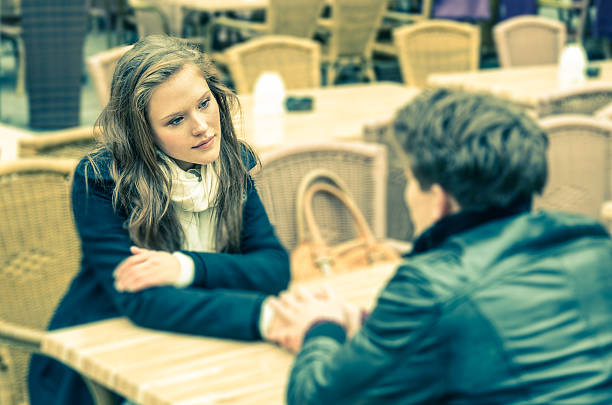 Come on ladies, you don’t need to appear so desperate and beg for his attention. If he is not giving a heed about you, it’s time to give him a taste of his own medicine.

15. You Don’t Need A Man To Validate Your Actions Or Thoughts: 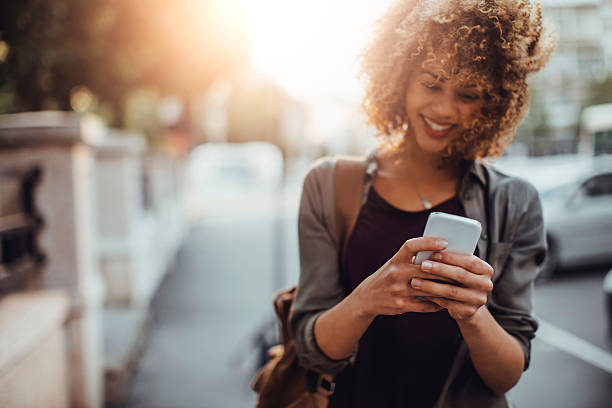 We accept men are good to spend a life with but, you don’t need a man to make you happy or approve your every move. 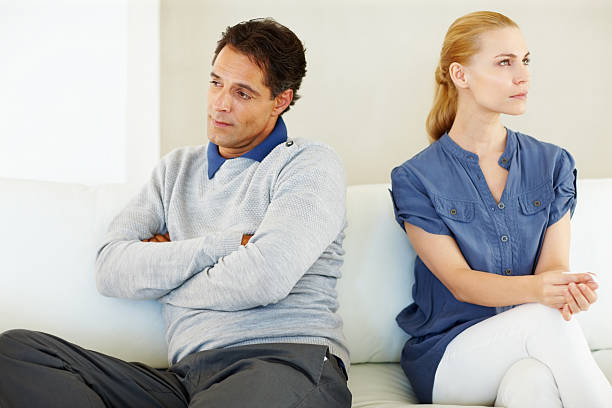 As simple as it gets, if he is not paying attention to you, then maybe because he is not interested in you. Take the clue.

Liked This? Here’s More For You To Read: 15 Unflattering Pictures Of Kylie Jenner

The post 16 Reasons Why You Shouldn’t Be Trying To Get Him To Chase You appeared first on Born Realist.

IcetruckNovember 3, 2017
Like story:
tweet
The Latest: Sen. Graham disappointed in Bergdahl sentence
What US family told police about alleged pirate attack on merchant ship in Brazil