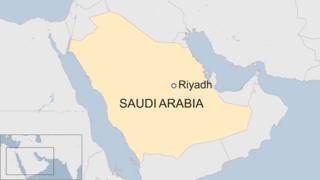 Those detained were not named and it is not clear what they are suspected of.

However, Saudi broadcaster Al-Arabiya said fresh investigations had been launched into the 2009 Jeddah floods and the outbreak of the Mers virus which emerged in Saudi Arabia in 2012.

The detentions came hours after the new anti-corruption committee was formed by royal decree.

Separately, the heads of the Saudi National Guard and the navy were replaced in a series of high-profile sackings.

No official explanation was given for their removal.