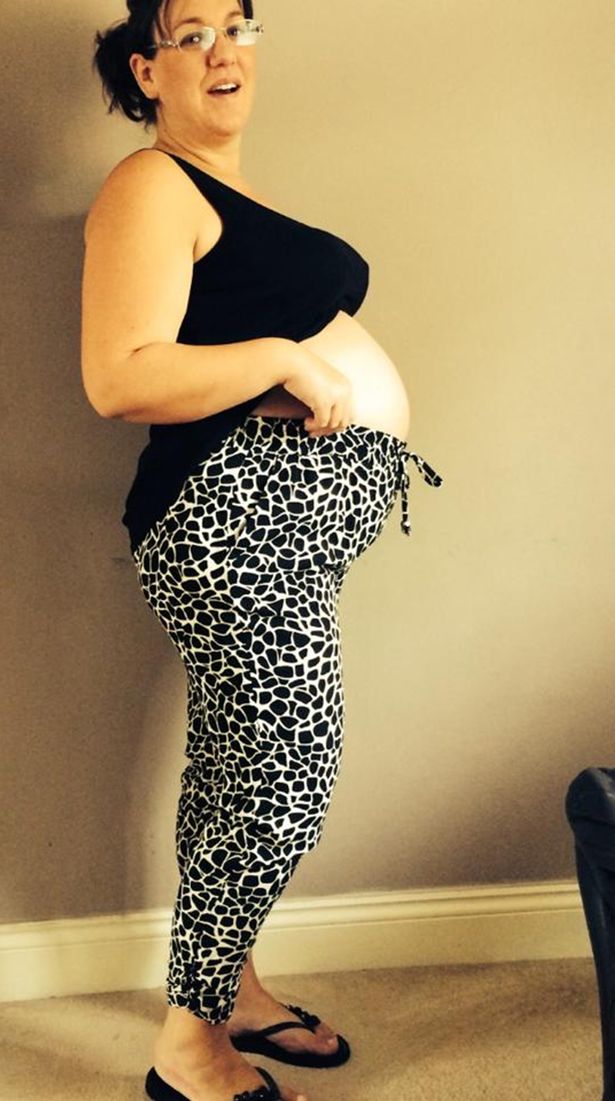 Matt Gaylor 40 and Claire Gaylor 37, were the parents of two daughters. After the birth of their second daughter, Claire was diagnosed with Asherman’s Syndrome. Asherman’s syndrome is a uterine disorder that causes scar tissue on the womb. This syndrome can cause miscarriages, uterus pain, infertility and other obstetric complications like endometritis.

The doctors clearly told Matt and Claire, that it would be impossible for them to conceive another baby in the future.

Surprisingly, the couple was left astounded after knowing they were pregnant with a third baby, and this time a boy in 2013. Although, the couple had no bound to their happiness they were slightly scared for the well-being of their son and the effects that Asherman syndrome would have on their unborn child.

Everything in Claire’s pregnancy was going smoothly until the 28th week when she began feeling severe pain above her belly. When rushed to the emergency, Claire was treated by the doctors only for heartburn and was treated with oral morphine to numb the pain.

10 days later when Claire did not get any better and her symptoms worsen, the doctors realized her horrendous diagnosis.

This time she was rushed to the delivery suite. Caire says, ” I felt like my womb was about to burst.” Claire had placenta percreta a fatal condition in which the placenta grows too deeply inside the womb muscle. In layman words, her placenta was tearing apart her womb muscles and bursting with the baby inside her. 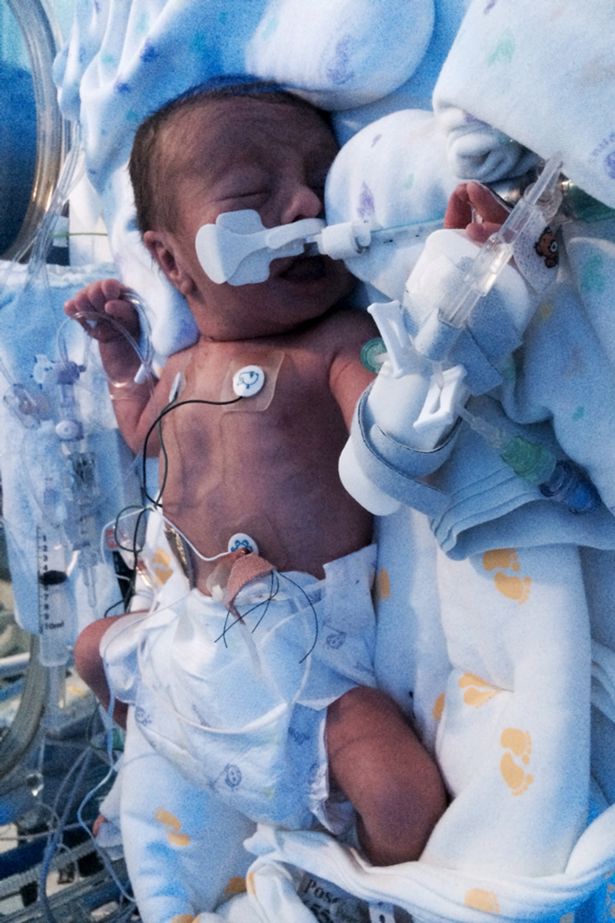 The doctor immediately carried out an emergency cesarean. However, due to immense pain, Claire fell into a coma for 10 days and when she woke up, she was no longer pregnant with her baby.

Claire and Matt’s son Cody was born at 30 weeks and had to be resuscitated twice after his birth for swallowing blood which had collected in his mother’s womb.

In an interview, Claire said, “At one point the doctors told Matt to bid his last goodbyes to me and Cody. However, now she feels really lucky that both Cody and herself survived the life-threatening condition. 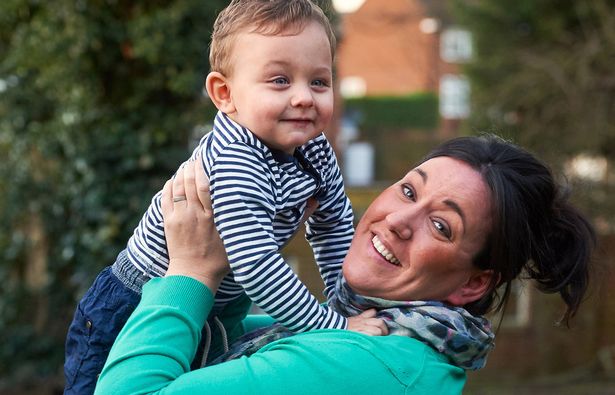 Back at the hospital, Claire required six blood transfusions after suffering internal bleeding due to the rupture inside the womb. The doctors had to perform an emergency hysterectomy to save both hers and her son’s life. The doctors were surprised at the recovery and her medical records are now being used to teach new doctors on how to deal with such fatal conditions.

Despite only weighing 3lb and 4oz at the time of birth, Cody is now 19 months old and a happy healthy baby, reaching new heights in life. 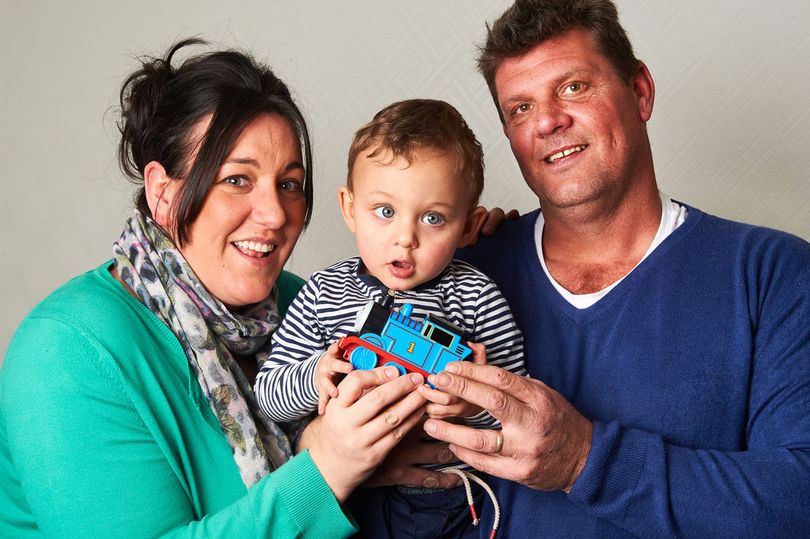 Placenta precreta is a fatal condition causing 7% death rate and the main cause for maternal hemorrhage. Later this year, Gina Walker founded a Hope For Accreta Foundation to raise awareness and funds for the condition. The foundation conducts charitable research and workshops for women with this syndrome.

Liked This? Here’s More For You To Read: Here Are 13 Pictures Of Young Celebs Who Met Outside Hollywood Article By: Born Realist

The post Pregnant Mom ‘s Womb Exploded With Baby Inside While She Thought She Has ‘Bad Heartburn’ For 10 Days appeared first on Born Realist.