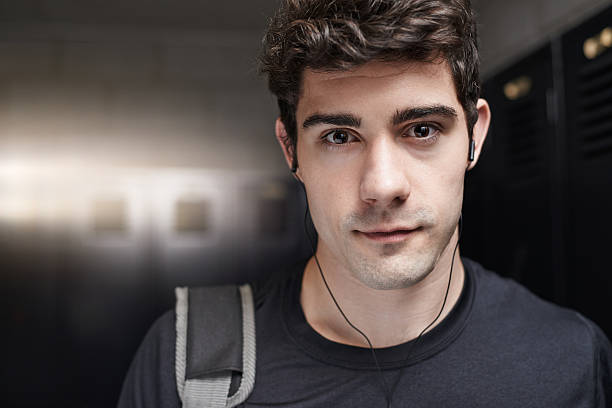 There’s no such thing as an ideal man; we know it and even though all women want someone who’s good looking, muscular, has great hair, the perfect jaw line and is an angel on the inside as well; we just can’t get a guy like that, because he just doesn’t exist. Or does he? Scientists have gathered all the cues and signals women give when finding a man attractive or deeming one worthy of their and they’ve compiled a list of physical traits a man must have to be totally ideal, tell us if you agree!

8. Facial hair; a big beard or a heavy stubble: 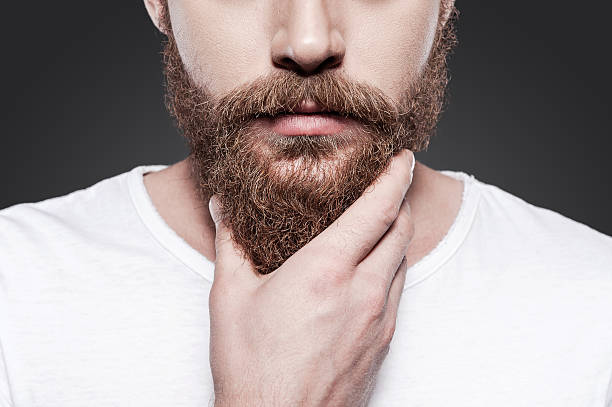 It’s commonly seen that facial hair usually impacts a women’s perception of a man and women end up finding men with more facial hair attractive. A study was conducted by showing women images of bearded men and clean shaven ones (both of which had been considered equally attractive) and were asked to select the one they would prefer having a relationship with, most women choose the bearded individual. The researchers concluded that the bearded men appeared more trustworthy and mature and so could potentially become better fathers making them the more preferred option. 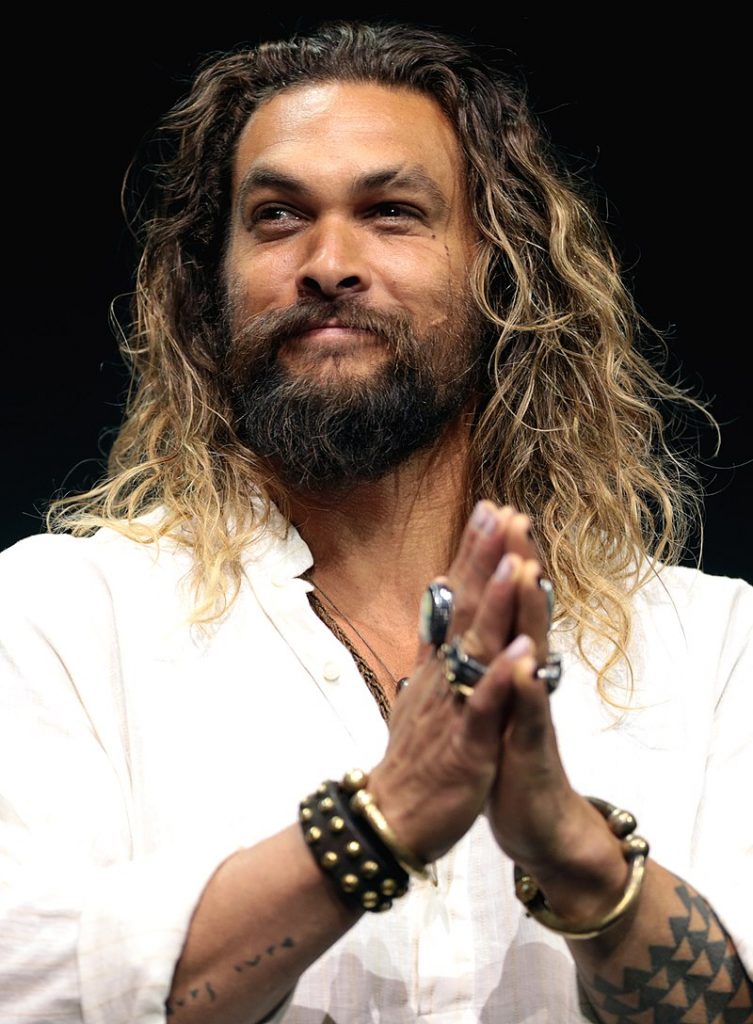 It is commonly perceived that scaring on the face usually ends up lowering a person’s attractiveness, making men and women dislike or cringe away from a scar bearing individual. A study was conducted to find the scientific proof behind this common belief, and the results were quite astonishing. Men and women were shown pictures of individuals whose faces had been Photoshop-ed to appear scared. Women (if the scars were not completely disfiguring) preferred men with scarring as it led them to believe that the man was strong and could take care of himself and would eventually make a good father. Scars are also ways to see into the past and figure more about the man’s personality and personal experiences. 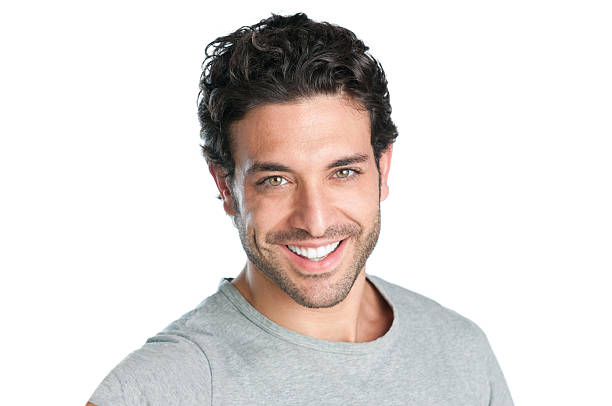 Women like bad boys, it’s a bit of a fact and a study was conducted to prove it. Scientists gave picture of several smiling happy men and proud and brooding men to hundreds of women showing them many photographs and asking them to rate them as attractive. Smiling happy men usually finished last and brooding and unsmiling men were given the most votes whereas, at the opposite side of the spectrum; men found happier and cheerier women more attractive then broody and proud looking women, the scientists added in their findings that they hadn’t asked these women or men to state whether they would prefer the said attractive individual as a life partner and so were simply examining the carnal attractiveness that stems without thought. It was concluded at the end of the experiment that being broody and serious was a trait women preferred. 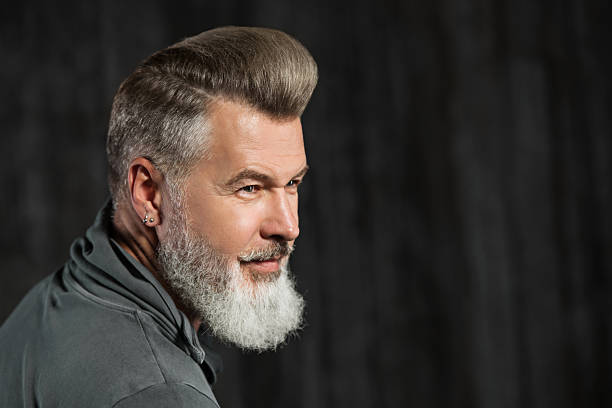 Several studies have been conducted in the past decade that have concluded that men pick partners on the basis of physical attraction and women choose partners on the basis of monetary stability. This can be linked back to carnal animistic instincts and scientists thought they had this factor all figured out. But recently a new study has been conducted that shows that women of means, with better financial statuses often prefer older and more mature men. The conclusion was that as women grow more and more independent their preference leads them to preferring older and more mature and attractive men.

4. Being a saver is romantic: 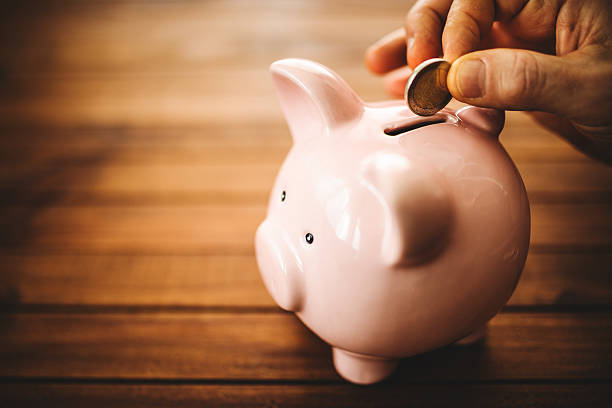 Odd as it may sound, a study conducted concluded that women preferred men who were better at saving money than men who usually ended up spending more. The study had a few women make a day to day encounter with a few men and later asked them to review each of those men; the savers were given the most votes, and the women commented that they would make better partners than men who weren’t responsible enough to take care of their money. 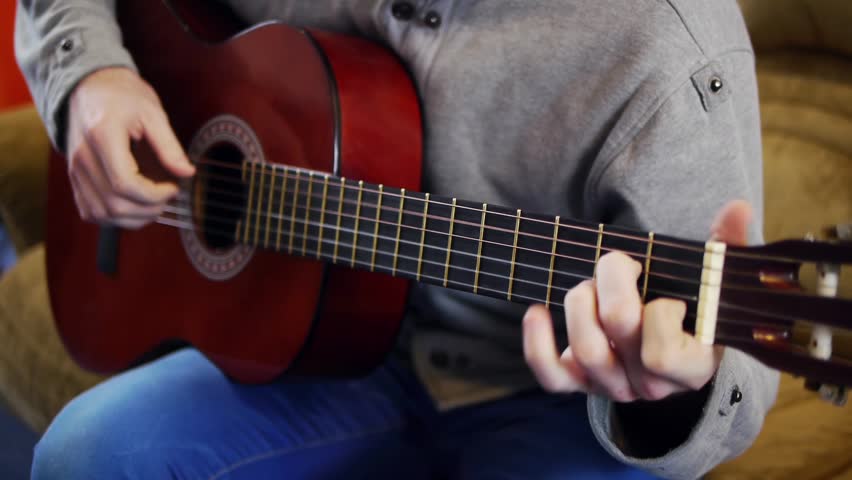 Men with musical instruments are instantly more attractive (provided they can play them). A study was conducted to try to prove this perception scientifically, several women were sent into a street and a man was sent to try to get their numbers, on some occasions he was given a gym bag, on some he was holding a guitar and on some he was holding nothing at all, the results showed that the man had more luck with getting numbers when he was holding a guitar, proving that women preferred men with a musical taste and music was linked to sexual attraction overall. 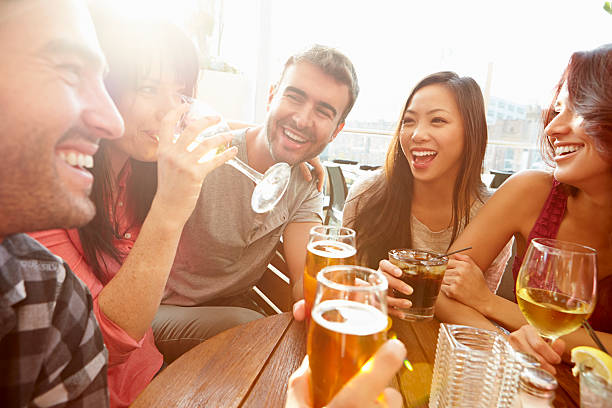 Having a good sense of humor instantly makes any guy attractive, and we’ve all found ourselves gravitating towards the funnier person in the room whenever we’re having a group conversation. To try to prove this as a fact, a few scientists set up a few individuals in a bar near an ordinary women, one of the men told a joke and went off to ask for the girls number, the other tried without telling a joke, the volunteers attempted this 60 times. The results were as expected, completely positive, most women preferred the funnier man. 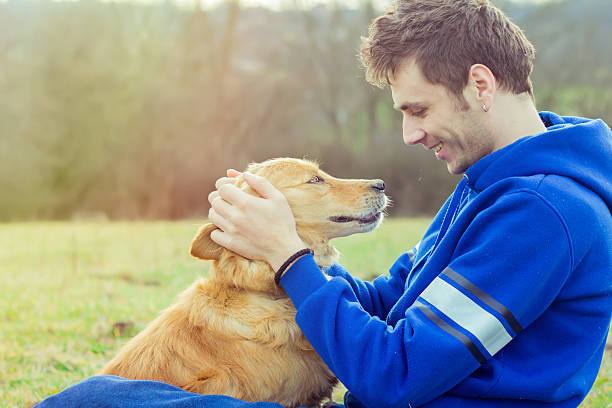 An extremely interesting study was conducted regarding pet ownership and overall mate selection. It was seen that if a man isn’t as attractive as most men but has a pet and can take care of it, women think of such a male as a possible long term mate, instead of the more attractive reckless male which are considered often times for short term relationships. It was seen that owning a pet made the men appear more compassionate and loving and women could perceive them as potential fathers for potential children. 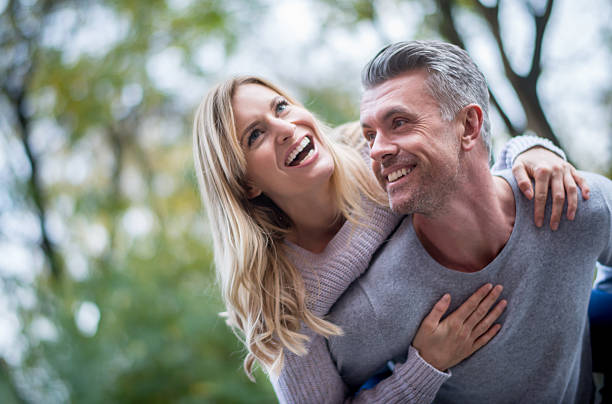 An ideal man is a combination of many factors; physical features and personality features as well. But unfortunately, (or fortunately as we’d like to see it, we’re those glass half full kind of people) no one is born perfect, and all of us have something that’s always pulling us down, but the important thing to remember is that no one was ever created perfect and that a person who’s kind and loving to you is enough. As there’s no such thing as a perfect man, but there is definitely a perfect man out there for you.

Liked this? Read this: Here’s How Much Sleep You Need Daily According To Your Age

The post Experts Have Evaluated And Found the Qualities An Ideal Man Must Have appeared first on Born Realist.

IcetruckNovember 15, 2017
Like story:
tweet
Tillerson in Myanmar for Suu Kyi talks amid Rohingya crisis
Trump wants thanks from UCLA ‘shoplifters’ freed by China