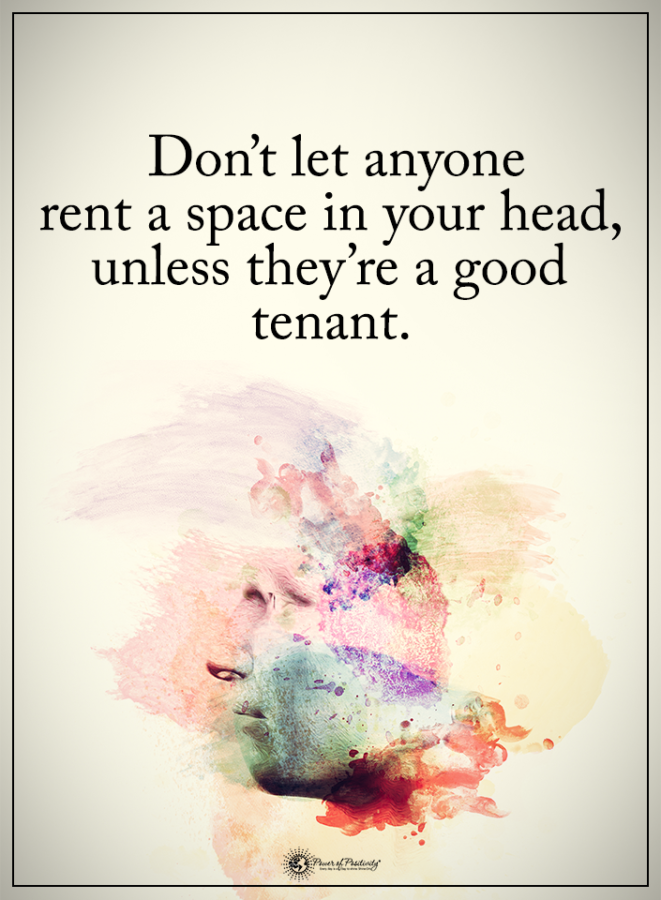 “Half the harm that is done in this world is due to people who want to feel important. They don’t mean to do harm, but the harm [that they cause] does not interest them. Or they do not see it, or they justify it because they are absorbed in the endless struggle to think well of themselves.” – T. S. Eliot

A lot of people think they might be able to pinpoint a narcissist if it ever came down to it – after all, they only care about themselves and being the center of attention, right? The thing about most narcissists, however, is that they’re quite able to hide their true nature from people who don’t know the correct signs to look for. In most cases, a narcissist only reveals their true colors when they’re in conflict, from petty squabbles to full-blown arguments.

Learning the key behaviors that a narcissist displays before showing themselves for who they are, can help many people learn when it’s time to stop investing time, money, or emotional energy into this person – because the only thing you’re going to be doing is feeding their need to be the absolute center of attention in any way they can get it. Here are some key behaviors that the person you’re dealing with is a true narcissist.

Everyone knows the game “hot potato”. You pass a ball back and forth between a group of people, not wanting to be the last one to hold it when “hot potato” is called out. Narcissists play this same game, but with emotions. Consider, for example, that a narcissist is feeling angry, and getting irrational. Instead of accepting that these are feelings that they have, they assign those feelings onto the person that they’re speaking to – so, now you’re the one who’s angry and irrational, even if that isn’t true.

Author Peg Streep says, narcissists “can play consciously to manipulate you but it can also be unconscious behavior on the narcissist’s part. In any case, what emerges from hot potato is the narcissist’s vision of what really happened and it will all boil down to one basic theme: It’s always your fault and never his or hers. The inability and unwillingness to take responsibility for actions and words under any circumstances are also narcissistic hallmarks.”

Therefore, taking responsibility for their own emotions will never happen, but rather they will project those feelings onto you, so they can scold you for how “you’re” feeling.

This behavior involves a person demanding something from the narcissist – say, something important in the relationship has to change for them to be happy. At the demand, the narcissist will withdraw emotionally and physically: crossed arms, silent treatment, cold shoulder, stonewalling and ignoring the person issuing the demand. This will cause the other person to get increasingly upset, because the narcissist is refusing to engage with an emotional situation.

Get into an argument? The narcissist will spread lies about who was right and who was wrong, eager to paint you as the person who had wronged them in every situation. A vindictive person is always trying to get back at those who they have deemed to have wronged them. If you notice this in a person but are lucky enough not to be the target, you may very well be dealing with a narcissist – and you just haven’t gotten on their bad side yet.

But why the lies?

Dr. Joseph Burgo states, “Because of his distorted, defensive relationship to reality, the Extreme Narcissist often believes the lies he tells, both to himself and other people. He doesn’t see himself as a liar but rather as an embittered defender of the ‘truth’ as he has come to see it.”

The narcissist is always the one to paint themselves as the victim, no matter what, even if they are clearly in the wrong. Be careful if you are not on the receiving end of a narcissist’s revenge – one wrong move, and you very well could be.

The narcissist doesn’t care about the outcomes of high-stress or high-emotion situations, so long as they come out on top. If some sort of argument or disagreement has escalated enough for them to lose their friends and family connections, it doesn’t matter, so long as they are the ones who are “winning” in the argument. They only want to feel as they have behaved in a way that seems reasonable and fair to them, even if they have done everything in their power to destroy the connections that they have made through life, through either friendships or familial relationships.

Dealing with a narcissist can be very overwhelming, especially if you’re entirely unaware as to why someone is behaving the way that they are. Keeping an eye out for these behaviors in your relationships can make it easier to arm yourself against the manipulation and emotional abuse that a narcissist is capable of. While being aware of the behavior may not allow you to avoid being caught up in it altogether, it’ll give you a starting point on how to get yourself free of a toxic individual.

The post 4 Behaviors A Narcissist Displays That Reveals Their True Colors appeared first on Power of Positivity: Positive Thinking & Attitude.