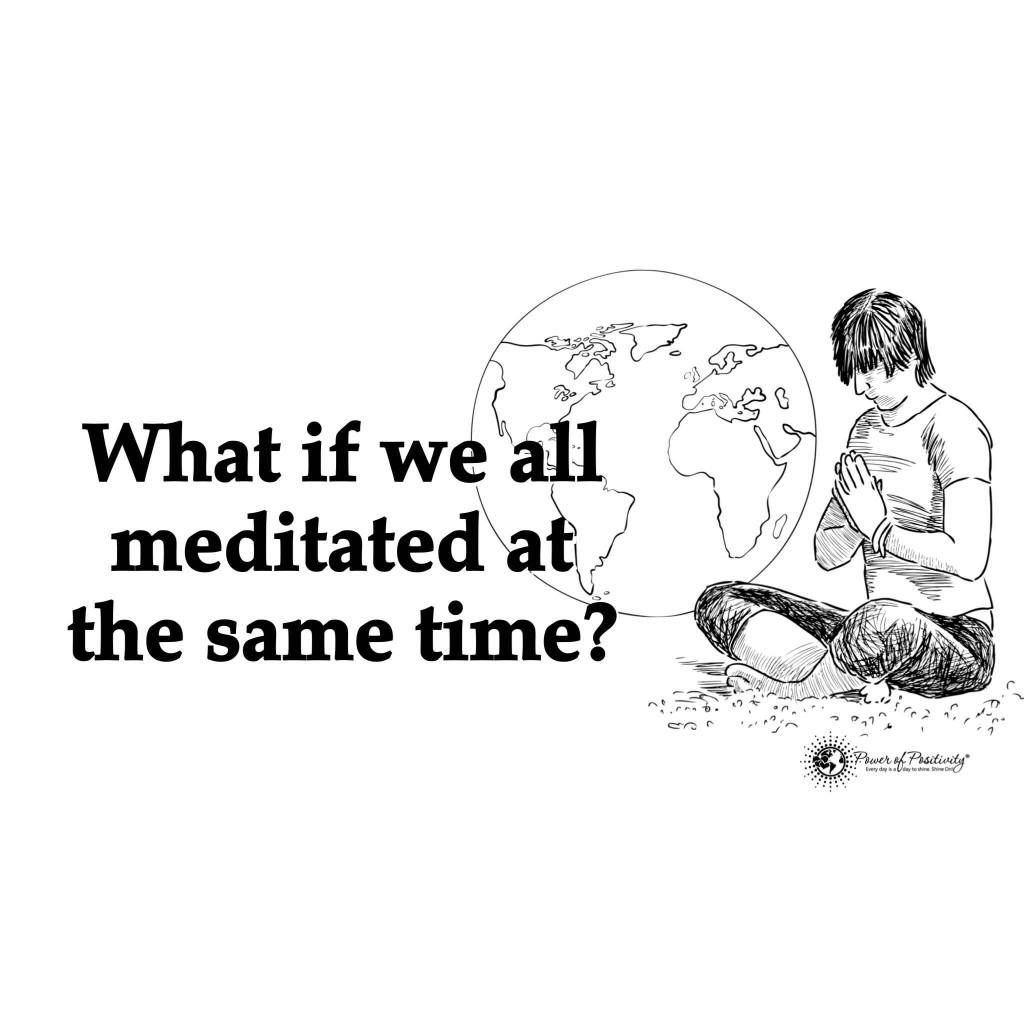 Life as we know it can be traced all the way back to some four billion years ago – in which time some single-cell organism, not much more conscious than a rock, evolved into miraculous and various life forms.

First, let’s discuss the two predominant viewpoints about existence minus the nuance and religious dogma:

(1) Human beings evolved from another living being – often referred to as “God,” “The Universe,” “The Great Spirit,” all of which involve a Greater Intelligence.

(2) Both simple and complex organisms, including humans, evolved via a random series of countless events through billions of years of natural selection.

One view is based on some form of greater intelligence; the other is based entirely on a materialistic (“Newtonian”) reality.

“If we could see before the first single-celled organism, and after the last man and woman, only you would remain – you, the Great Face behind, that consciousness whose mode of thinking contains that of the world.” ~ Robert Lanza, “Biocentrism.”

This point of this article IS NOT to convince anyone one way or another – but to present a view from the perspective of a scientific minority.

(Phew! … ‘Conversion’ articles are the worst, aren’t they?)

Now that we’ve touched on the point of the article, let’s discuss the viewpoint of a ‘consciousness scientist.’ Further, we do not discuss much of the research-related elements.

“Life is essentially cognitive and conscious.”

Few of us would argue with the above quote from Dr. Bhakti Shanta. The minority who do take issue face a Kilimanjaro-sized mountain of scientific evidence and research verifying the claim.

However, certain scientists – including the brilliant Steven Hawking – maintain that science leaves no room for the subjective aspect of consciousness in its attempt to know the world as relationships among atoms, forces, and molecules.

What does “subjective consciousness” mean? Let’s take the two words apart and then put them back together.

Consciousness is the existential principle that allows us to have an “experience” – unlike unconsciousness, which does not.

Subjective is the word for something being “influenced by personal feelings, tastes, or opinions.”

Subjective consciousness, by definition, involves an individualistic experience of reality. On the surface, there doesn’t appear to be much to debate about; yet much debate takes place.

“The Universe speaks to us all the time.”

The Vedic view of the Universe, which these scientists ascribe to, is based on a subset of Hinduism; though it places more emphasis on the experimental and logical interpretation of reality via the scientific method.

According to the Vedic view of existence, the Universe is continuously trying to communicate with us. As a side note, Vedic wisdom is similar to Buddhist tenets regarding the nature of the Universe. (The Dalai Lama, for example, has debated known materialist scientists about consciousness and cognition – and given some beautiful presentations on the subjects.)

Okay, then how come we don’t hear anything?

The answer, according to Vedic (and in many respects, Buddhist) tradition, is that the Universe possesses its own language. More specifically, the Universe speaks to us through a spiritual connection.

Another barrier to communication with the Universe is the “monkey mind” – or busy mind – of people. We’re also somewhat limited when compared to the collective intelligence that comprises the Universe. (Example: the enormous intelligence required to “push” existence through billions of years of evolution.)

To “hear” the Universe requires stillness of mind – something that many have trouble achieving without disciplined practice. We discuss methods of disciplined, deliberate, mindful practices below.

Here is how to do communicate with the Universe, per Vedic tradition:

#1 Be willing to receive

If we’re apprehensive about listening to someone, we will never truly “hear” them. The same is true of the Universe.

So, you must foster a general desire to hear from the Universe. No, it doesn’t require some Superhuman effort, contrary to what other woo-woo schools of thought may tell you.

The Universe doesn’t communicate with its creation via Q&A sessions. You won’t hear words; instead, you’ll see patterns and witness transformative thoughts. (We’ll delve into the latter shortly.)

How would someone or something with limitless intellect and ability communicate? Well, they wouldn’t speak because they don’t need to – and you don’t need require the spoken word to interpret meaning.

Meditation and mindful living are often prerequisites for communication with the Universe because both heighten intuitional and spiritual sensitivities. The Universe communicates on a different frequency – one which is foreign to human beings in our natural state.

Millions of people have had transformative experiences with the Universe – awakenings, rebirths, transformations, etc. – only to allow overanalysis of rendering them non-believers.

Rigorous analysis and spiritual experience are mostly non-compatible. The former relies on measurement and observation, while the latter relies on impression of the soul and belief.

Related to the fourth item, overcomplicating a spiritual experience often breeds individual mistrust. This mistrust hardens our hearts and suppresses the truth.

While the Universe’s intelligence is infinite, ours is not. Hence, why some of the most brilliant people to have ever lived can not accept the non-material nature of existence.

The Universe will speak to us. But we must be willing to know its language and – perhaps more importantly – open our hearts to the experience.

The post Scientist Explains How the Universe ‘Talks to Us’ appeared first on Power of Positivity: Positive Thinking & Attitude.