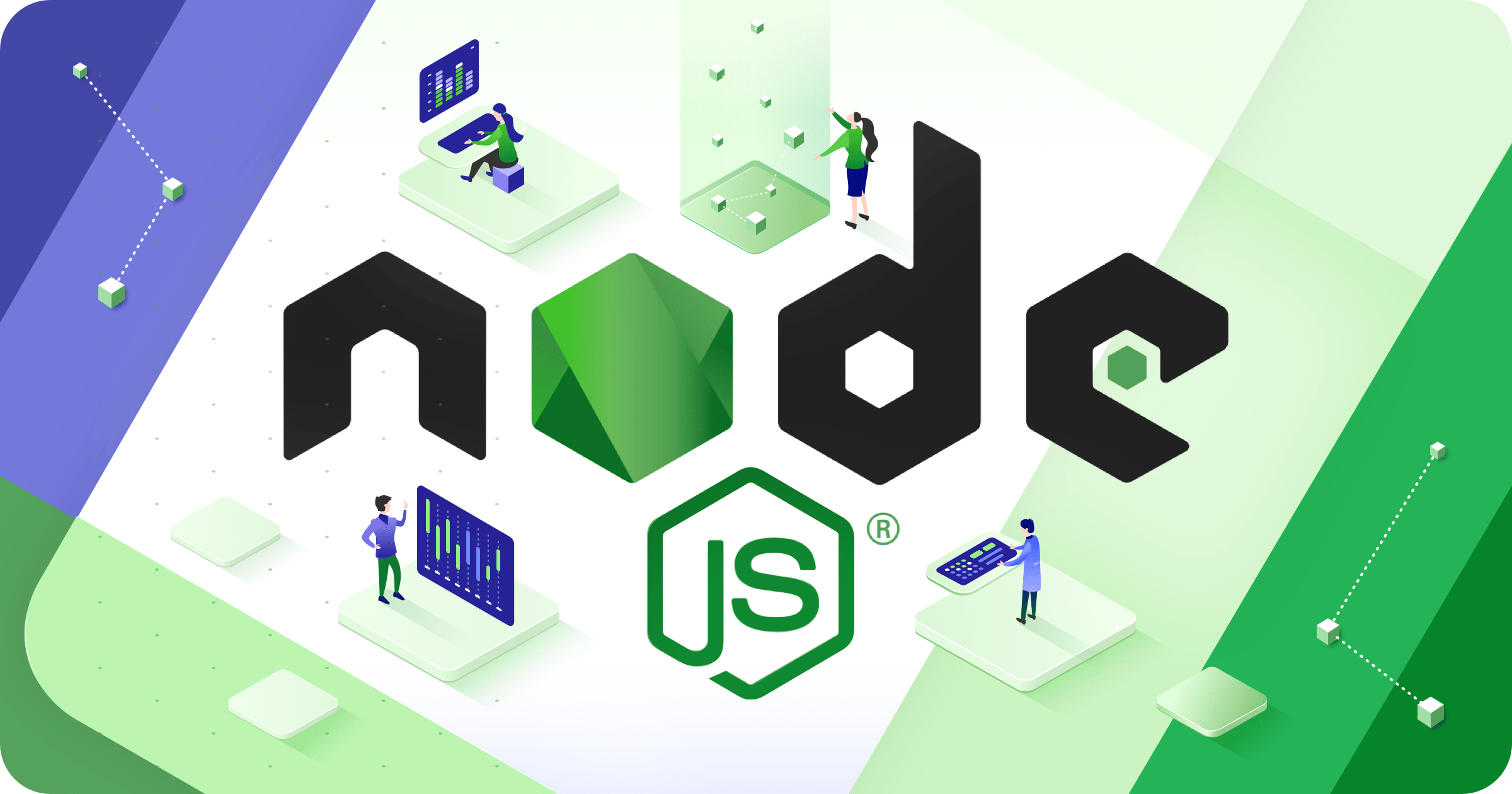 JavaScript universe has been phenomenal in mobile application development and its popularity among the developers worldwide is proof of it. But, when Ryan Dahl released node.js in 2009 as a JavaScript for the development of server-side applications, it became an instant sensation and over the years adopted by several tech giants and firms all over the world. Among the few that first adopted the technology was, Netflix, eBay, Uber, Walmart, etc. As an open-source project, Node.js was sponsored by Joyent, a cloud computing and hosting solutions provider. Which then went on to be the first to use node.js for mobile application development.

Node.JS or Node is built on Chrome V8 Javascript runtime environment for the development of faster, scalable and lighter mobile applications. It uses an event-driven, non-blocking I/O model that makes it more efficient and lightweight, perfect for data-intensive real-time applications.Node.js uses an event loop within a single thread instead of multiple threads and can scale to millions of concurrent connections. The server can continue processing the incoming request, while I/O is processing, as Node is always asynchronous.

This is a pre-installed package manager, which involves downloading packages of various local modules, self-published by resolving dependencies, running tests, and installing npm command-line utilities. The main purpose of NPM is to make it easier for developers to access and install reusable components from public libraries and repositories. A full list of packaged modules can be found on the NPM website https://npmjs.org/ or accessed using the NPM CLI (Command Line Interpreter) tool that automatically gets installed with Node. The Node’s module ecosystem is open to all, and anyone can publish their own module to be listed in the NPM repository.

Earlier, web browsers use to spawn new threads for each request to handle the concurrency. While node.js can handle concurrency of several connections and requests through a single thread system. Thus, a node js developer can develop an application high in response and low on memory footprint.

The conventional blocking type feature used to block subsequent requests send to the server when the server was performing an I/O cycle. Node.js uses an event-loop feature to allow request processing alongside the I/O cycle. It is a software pattern that facilitates non-blocking I/O combined with event-driven I/O, a scheme where a registered event callback function is invoked when some action happens in the program.

While earlier browsers used to create threads for every subsequent request during the server’s I/O operations. Node.js uses a single thread system for all the subsequent requests, non-blocking I/O process. Whenever a Node application needs to perform operations, it sends an asynchronous task to the event loop, registers a callback function, and then continues to handle other operations. The event loop keeps track of the asynchronous operation, executes the given callback and when it completes, returns its result to the application.

AJAX is another technology run on JavaScript, that is often confused with node.js. However, both are quite different from each other. AJAX is used for client-side operations for dynamic updates of all the content pages without refreshing it. While node.js is used for server-side application development with a complete stack of components. Asynchronous JavaScript and XML(AJAX) is a technique used for the development of web-based software or web-applications for client-server. This unlike node.js does not allow data exchange from end-user to client-server back and forth.AJAX enables applications to update pages, only in response to user actions on the page. It does not solve the problem of updates coming from the server.

Node.js as the popular JavaScript environment:

According to Nodesource, there has been substantial growth in contributors to the development of applications using node.js. mNode.js registered a whopping 368,985,998 downloads up till the end of 2018 from 2014. In 2018 alone nearly 600 contributors contributed towards node.js project along with 230 unique core contributors in October 2018 alone. Among the companies that have implemented Node JS are Amazon, Netflix, eBay, Reddit, LinkedIn, Tumblr, and PayPal. Some of the reasons to choose Node JS are the “futuristic” features (Amazon) and because it reduces startup time (Netflix). The application area of Node JS includes IoT, crowdfunding, e-commerce, and payment processing. More than 85 countries and users with 45 different native languages use Node JS worldwide.

In AJAX, Clients always have to query the server community for new data that is available for application and the server cannot push data without being asked by the client, which leads to users, unable to see the real-time data.

If your application is on the server-side, with lots of data exchange between the server and end-user, you should go with node.js. Also, it is a great runtime environment for the development of cloud-based applications. As we already explored how node.js is easy, fast, lightweight and effective to develop highly responsive mobile applications with the lowest possible memory footprint. node.js is a popular choice when it comes to the development of applications in native script. JavaScript itself has been quite different from node.js, though node.js uses JavaScript as the platform.

IcetruckNovember 13, 2019
Like story:
tweet
Learn How to Chill Out! 10 Tips for Creating a Stress Management Plan
How to Drive Customer Lifetime Value Using Data from CLM CRM Software