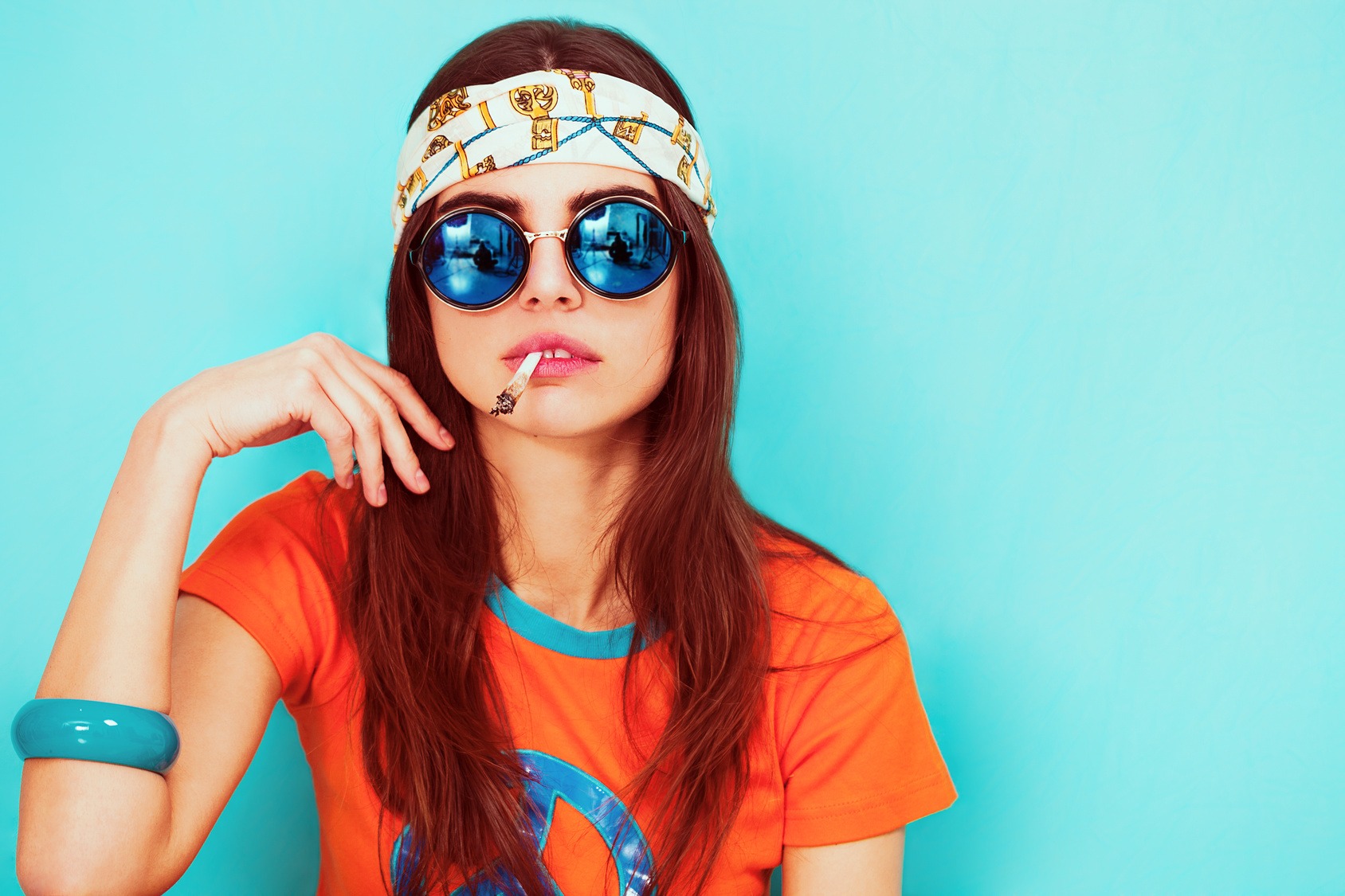 Meet the Weedtubers Who Get Paid to Toke Up

It’s fascinating how many people make a living by posting videos on YouTube.

But have you heard of weedtubers?

These are people getting paid to smoke marijuana and post it on the internet.

That’s right — getting paid to get baked.

Read on to learn about some of the most famous weedtubers around.

Considered the king of the weedtubers, Joel Hradecky has over 1.2 million followers, which he’s amassed in only 4 short years.

His YouTube channel CustomGrow420 showcases a variety of videos including him trying to smoke a gram of THC oil. This video racked up over 1.3 million views.

Which is almost as much as the 1.5 million who viewed Hradecky’s seven-minute coughing fit following his attempt. Seems like Hradecky’s success thrives, in part, on the psychological idea that humans enjoy watching other humans suffer.

But this cannabis king doesn’t just toke up and make viewers laugh (or scoff) for the love of entertainment. Thousands of fans actually turn to Hradecky for recommendations on bongs, strands of cannabis and other accessories.

If you’re mainly looking for advice and information on smoking weed, the different ways it can be smoked, or weed prices, Young is your man.

On his YouTube channel StrainCentral, Young smokes marijuana anywhere from 3 -10 times a day, right alongside his viewers.

Young thinks that sometimes his fans are just, “looking for a smoking buddy.”

In similar fashion to other weedtubers like Hradecky, Young also posts videos showcasing attempts at smoking large quantities of THC in a short period of time and the horrifying effects.

Being a weedtuber isn’t just for the boys. Don’t worry ladies, you can be famous for smoking weed on YouTube too!

Just look at Coral Reefer. If you’re looking for an interactive weedtube experience, then Coral Reefer is your girl.

Coral Reefer hosts a live show every Sunday called “Stoney Sunday Live” where she answers weed-related questions from viewers and fans. Coral is very passionate about cannabis and its many benefits.

Visit her channel and you’ll see her attending marijuana events and sharing info about what’s happening in cannabis news.

Another weedtuber representing the female marijuana lovers out there is Jane Dro.

If you desire a more educational experience when it comes to cannabis, Dro is a powerhouse of information. Dro tells viewers the ins and outs of growing marijuana and offers tips, as well as an inside look at her very own grow room.

Check out Dro’s channel for in depth videos and product reviews for avid and serious cannabis users. You may even spot the next marijuana smoking star on our list when watching Dro’s channel — these two often show up in each other’s videos.

You can’t have a good smoking session without some good munchies. Soundrone is all about unboxing and reviewing products — and not just cannabis related items.

Visiting this quirky characters channel will win you the chance to see candy, drink, and snack reviews. A perfect compliment to your high.

His reviews are interrupted every so often by him taking a hit from a bong or blunt. Soundrone must be doing something right because not only is he a successful weedtuber, he’s also an entrepreneur.

Soundrone has his own hemp wick line known as Bee Lasso.

Are you YouTube’s Next Big Star?

It’s hard not to be motivated by these weedtuber stars. They’re getting paid to do what they love — that is the great American dream, isn’t it?

Maybe your current hobby is something the world wants to see. Perhaps you’ll be a famous blogger turned YouTube star.

Part of these star’s fame comes from the public’s fascination with cannabis. Want to learn more about this drug and its growing popularity?

Check out our blog.

IcetruckAugust 28, 2017
Like story:
tweet
5 Self Improvement Tips You Need to Try to Live Your Best Life
5 Key Tips for Starting a Travel Blog 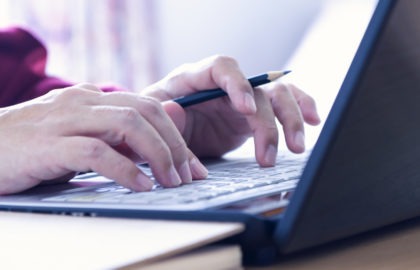 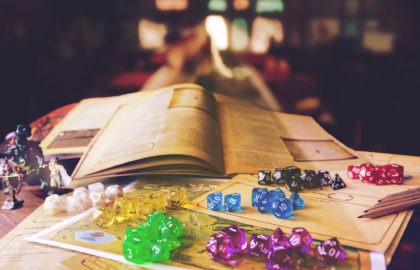 How to Become a D&D Dungeon Master (and Get Paid!)