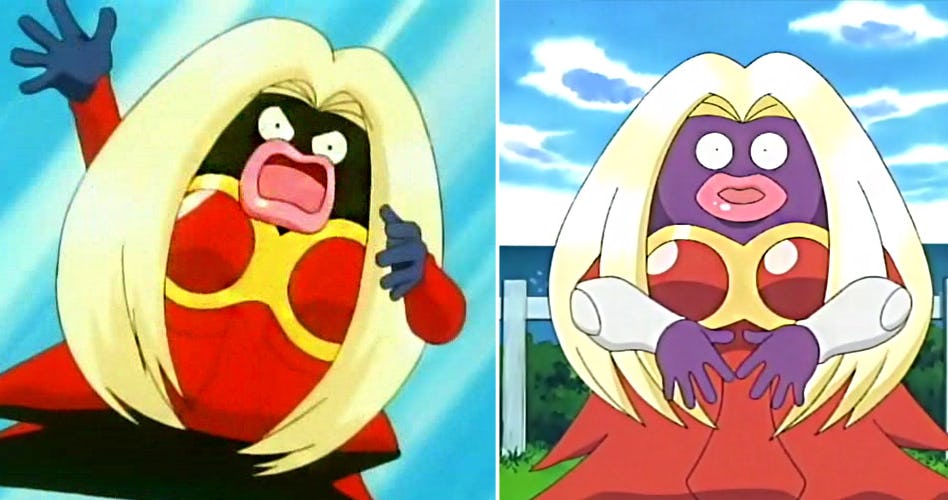 We all remember the childhood days when there wasn’t a day that didn’t pass until we watched Pokemon. And then came the Pokemon cards that literally could be traded with anything you can imagine. But did you know, there are some of the cards that were banned before they could be released to the fans? What’s fascinating is that some of these cards were banned for no good reasons at all. Whereas, others had some strong reasons to be eliminated.

Being banned for looking up girl’s school skirts to being called a Nazi and a racist, the makers of Pokemon cards really worked hard on making things interesting with the fandom. However, due to extreme controversy, these cards were banned in some countries.

Here is a list of 15 Pokemon cards you won’t find any more.

1. Slowking Had A Typo Error: 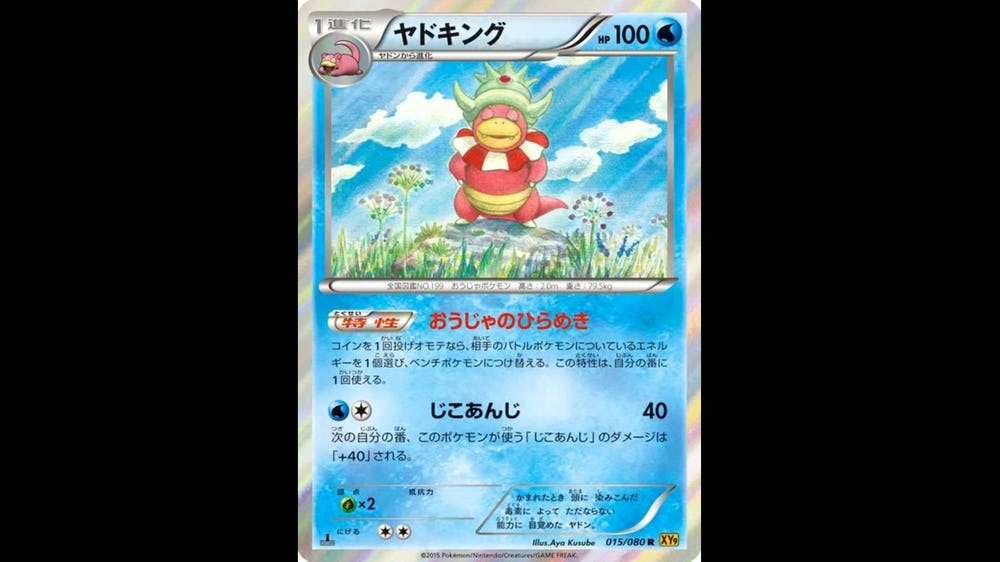 The reason to ban Slowking was pretty absurd. Its true the Japanese don’t care much about how offensive their Pokemon card is, but the Americans do. The typo mistake that was considered irrelevant in Japan was a crucial mistake in America. Players could use Slowking’s abilities in their game even if he wasn’t active. Fans were furious over the ban and hoped that the creators would just correct the error instead of completely banning the card. 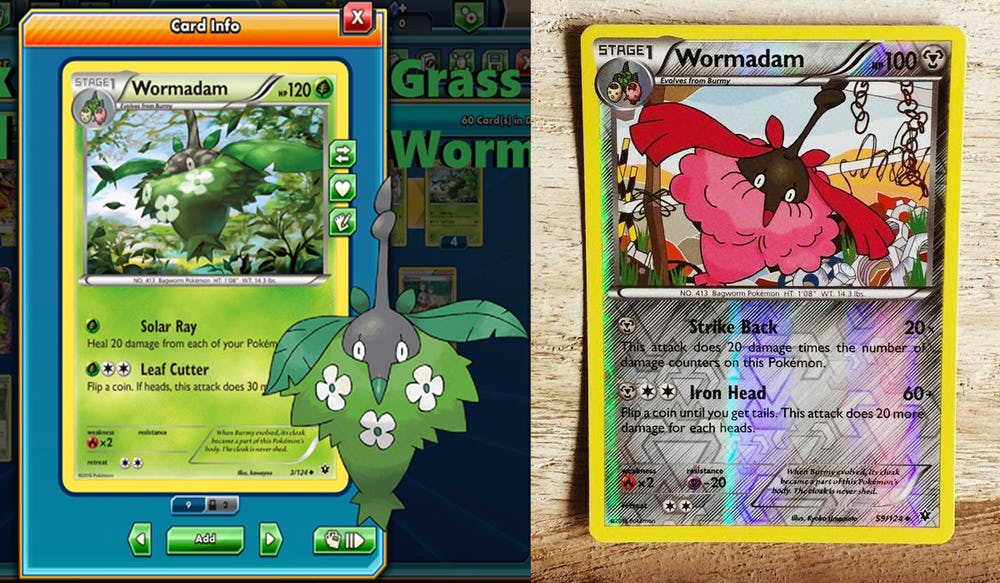 Honestly speaking, there was no good reason for banning Wormadam. However, if you closely inspect these two cards, you’ll notice that their hit points have a difference of 20 which can leave a great impact during a battle. The creators and the gurus thought this card was too powerful for both common and uncommon games. There are several versions of this card that could belong to anyone. So it’s better to ban the card before people start getting hold of the strong Pokemon.

3. Sabrina’s Gengar Likes to Hang Out in The Graveyard: 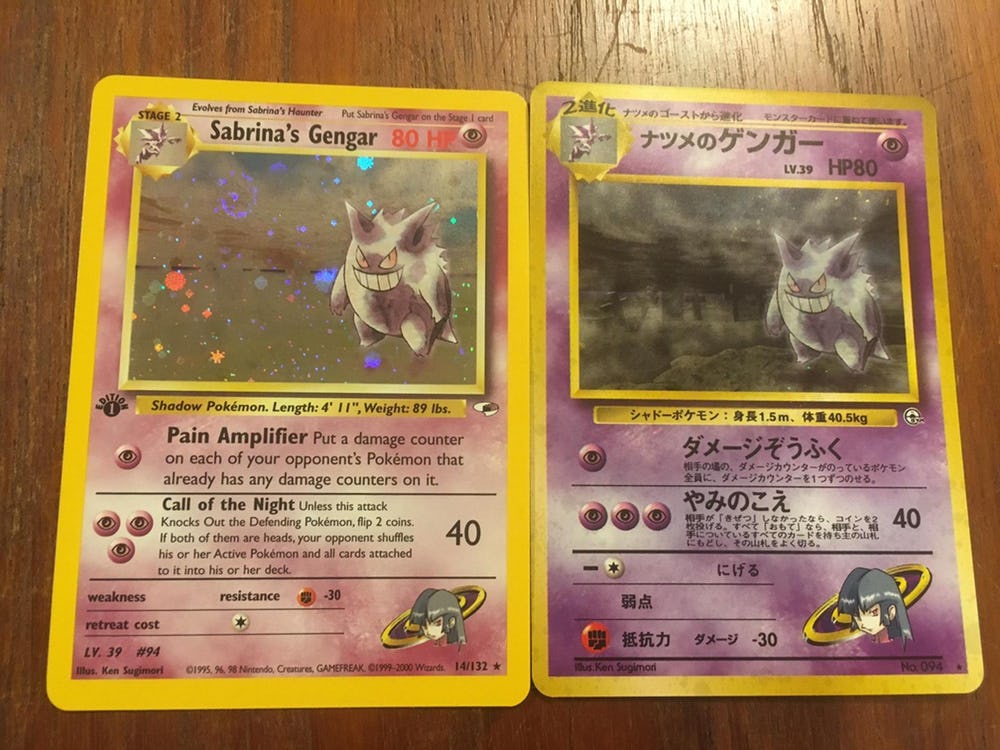 If you look closely you’ll see how the creators re-designed the card because apparently hanging out in the graveyard is both creepy and scary. This card was banned as soon as it landed in America and the concerned parents would not let their kids near anything that hangs out in the graveyard. 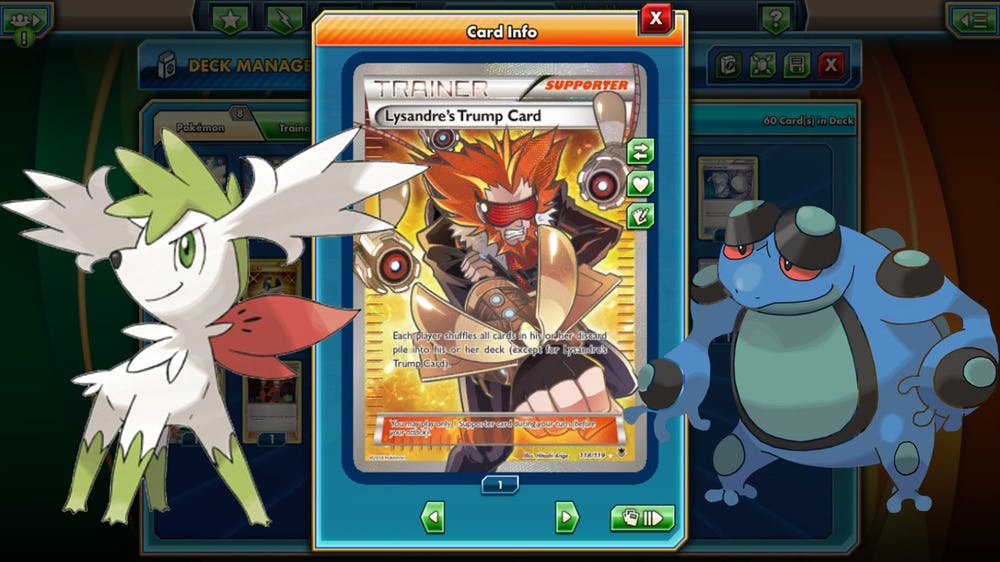 The reason this card was banned is that because it did not possess any strong powers. In fact, it had no power at all. This card allows the player to reshuffle their discard pile back into the playable deck. Due to which the game was dragged and the players would end up playing all day long.

5. The Forest Of Giant Plant Breaks All Rules of Evolution: 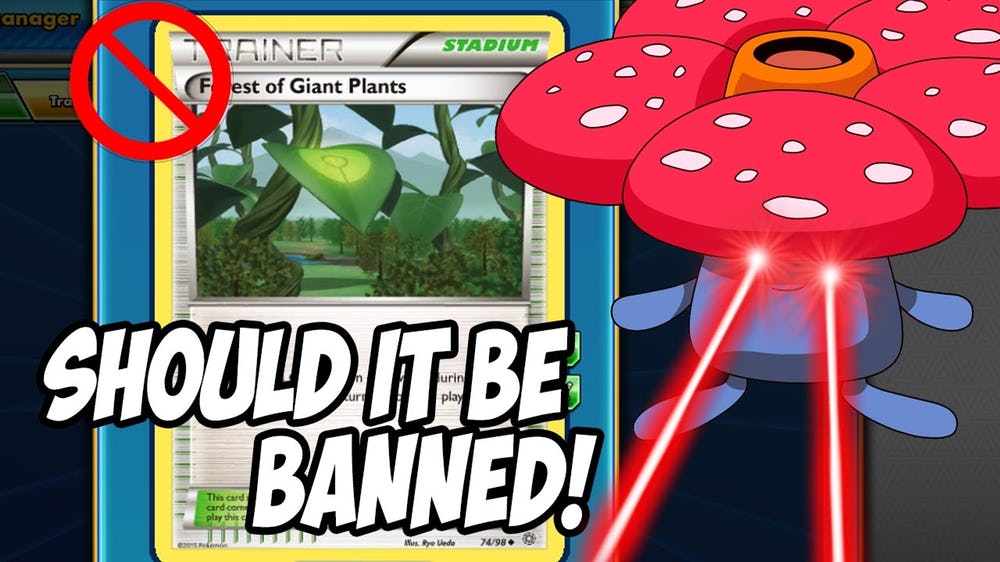 During a Pokemon games, there are strict regulations to be followed. One of them includes the evolution process. According to the rules, one card can only evolve once and at one stage. But The Forest Of Giants Plant evolved with a great speed and was also a cheat that quite a few could unsolve.

6. Jynx Was Banned For A Black Face: 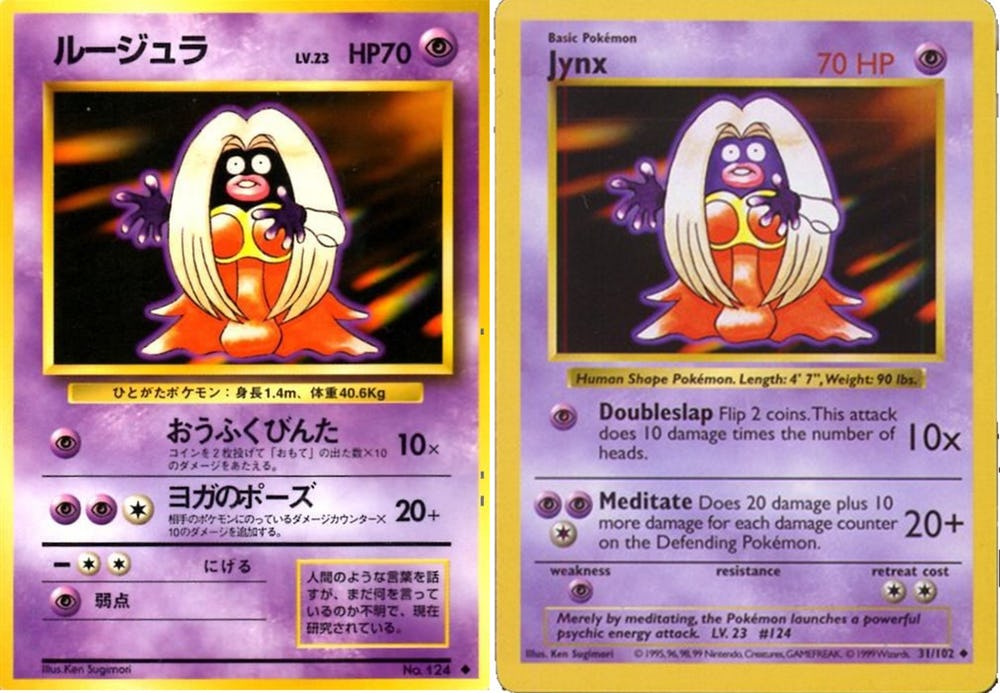 Sadly, we live in a time where even fictional characters face criticism on racism. The Jynx, when first introduced in Japan had a black face, but when it landed in America and considering its long history over racism, people were not happy and demanded the card to be banned immediately. 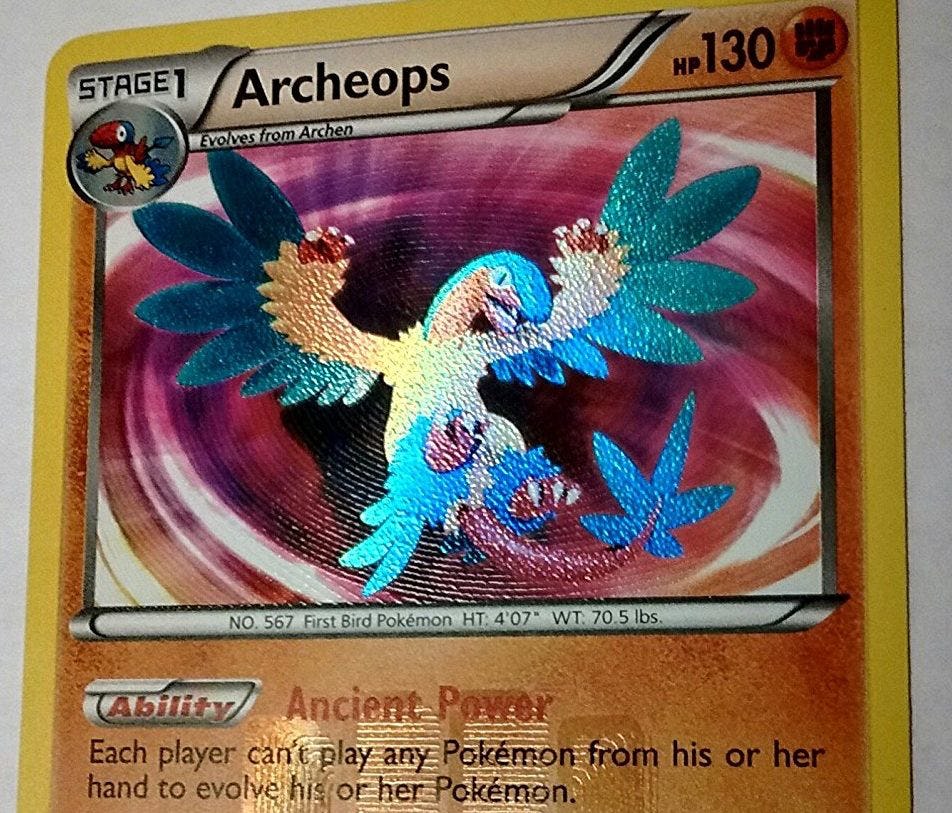 The only reason this card was banned in American and a few other countries is because it did not let other Pokemon evolve.

14 Grown Up Stars You Could Never Recognize Today 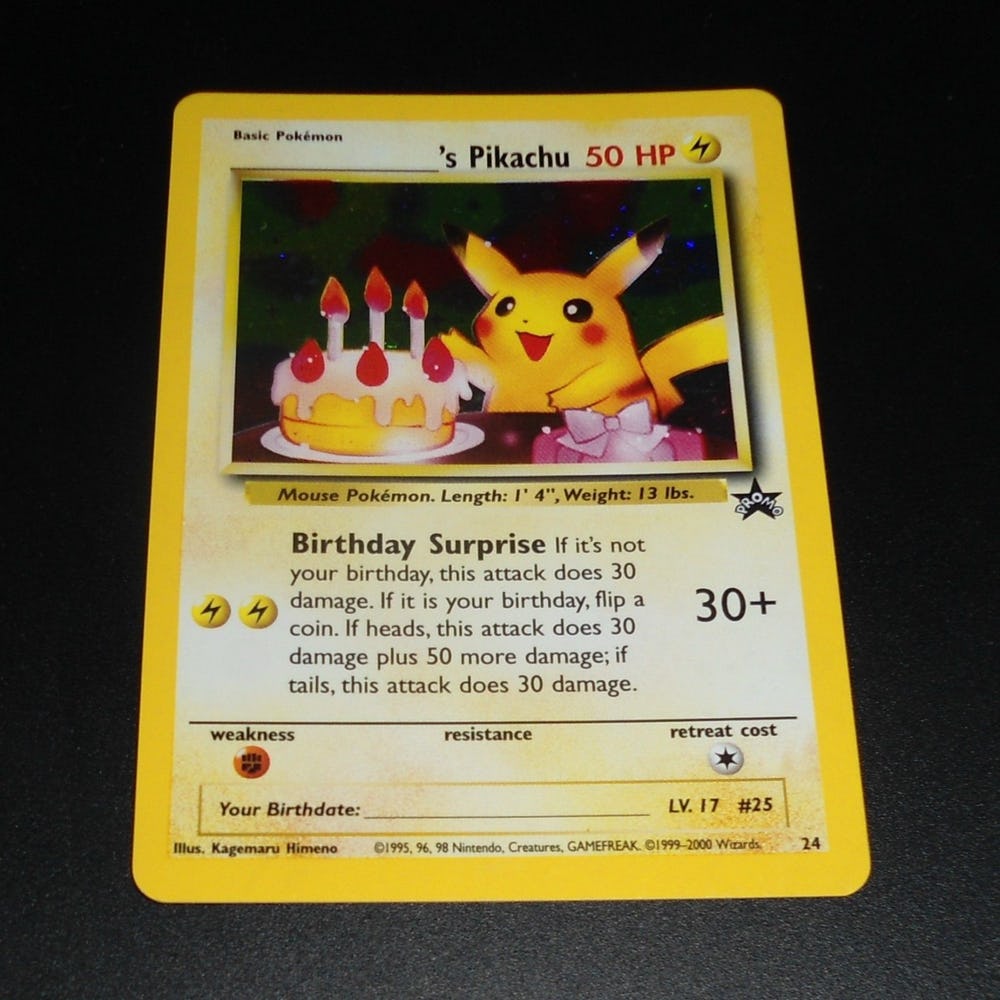 This special card was released on Pikachu’s birthday and was in great demand. However, soon after its release, the card was banned because it wasted the player’s time. The person who played the card had to prove that it’s their birthday. So instead of bringing your passport or I.D card the creators banned the card and saved us from all the hassle.

9. Misty Exposed A Little Too Much: 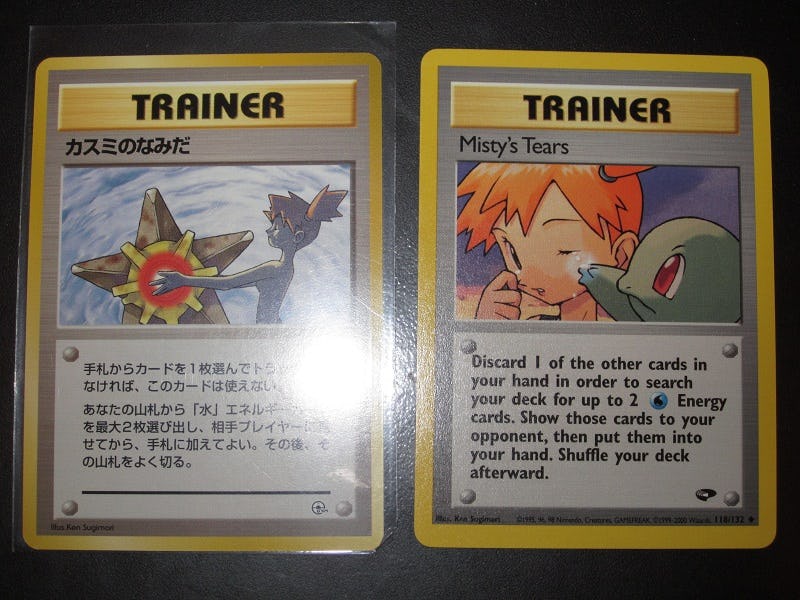 The reason for banning the Misty card is still a mystery. Some believe the card was banned because Misty is seen covering herself while wearing nothing, and using a star to cover her nudity. The American version of the card was re-designed to show a crying Misty and a Pokemon collecting her tears. Which is still a little messed up, to be honest.

10. Sabrina Flipped Her Players Off: 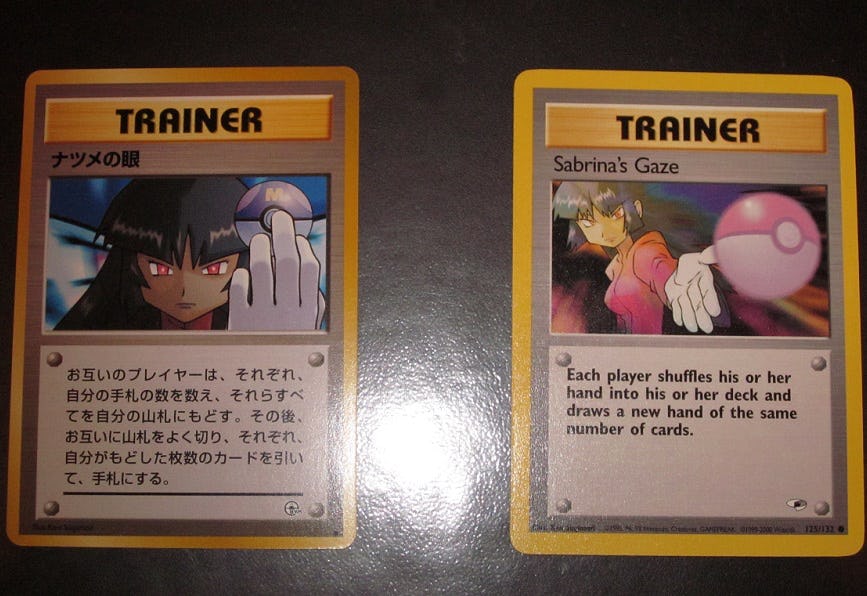 The reason for banning this card is both hilarious and stupid. The Americans thought that Sabrina was flipping off her opponents. Since her middle finger was raised higher than the other fingers, she was showing unethical gestures to the opponents. 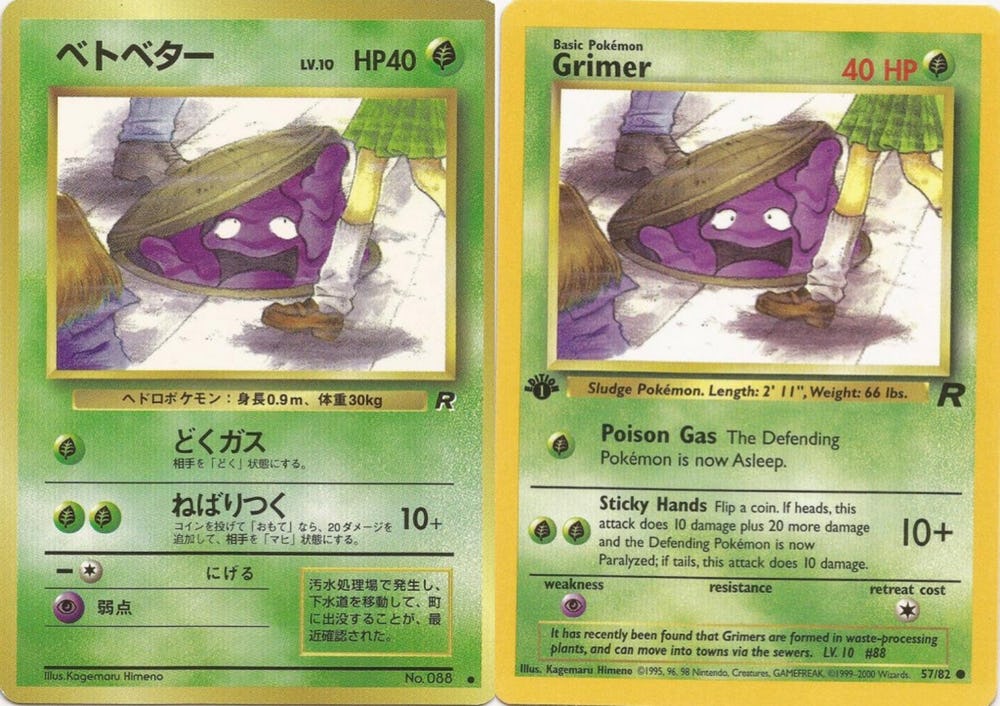 If you look closely, you can see the direction of Grimer’s pupils and how he takes a sneak peak of a passerby young girl. This card was banned in the USA and was accepted only after certain changes. 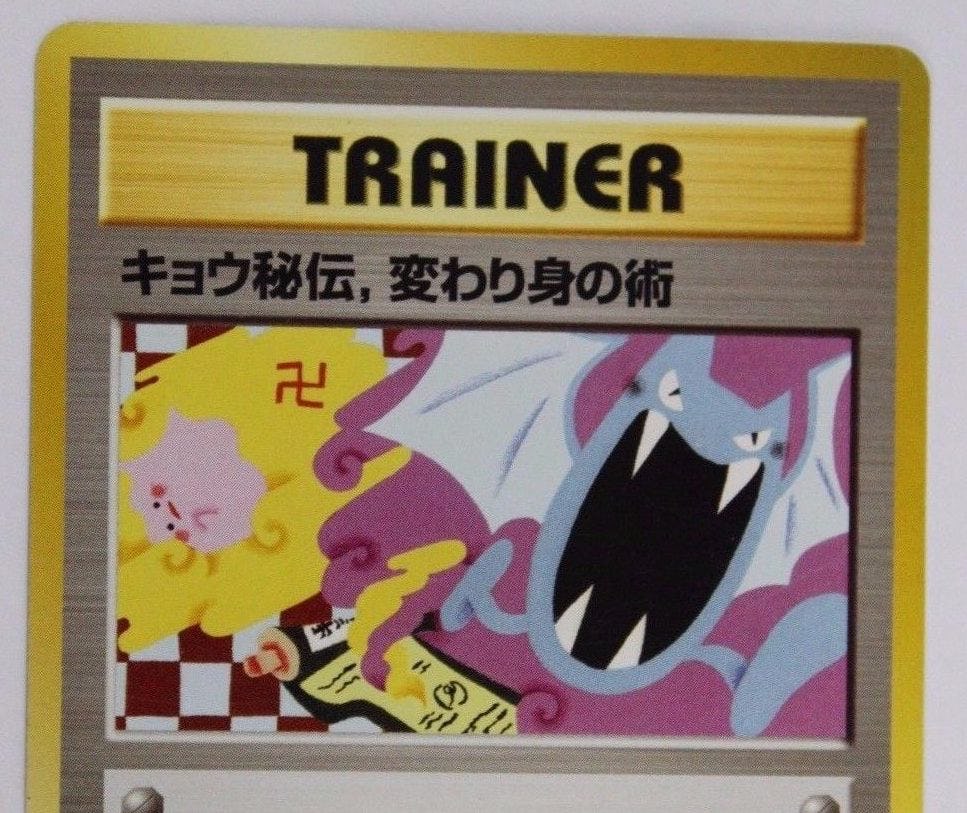 Not many people can get the clue, but if you look closely you can spot a symbol on the card that most people believe that it is a sign of a Nazi propaganda. In fact, the symbol is called Manji, which is found in Buddhism and has nothing to do with the Nazis. 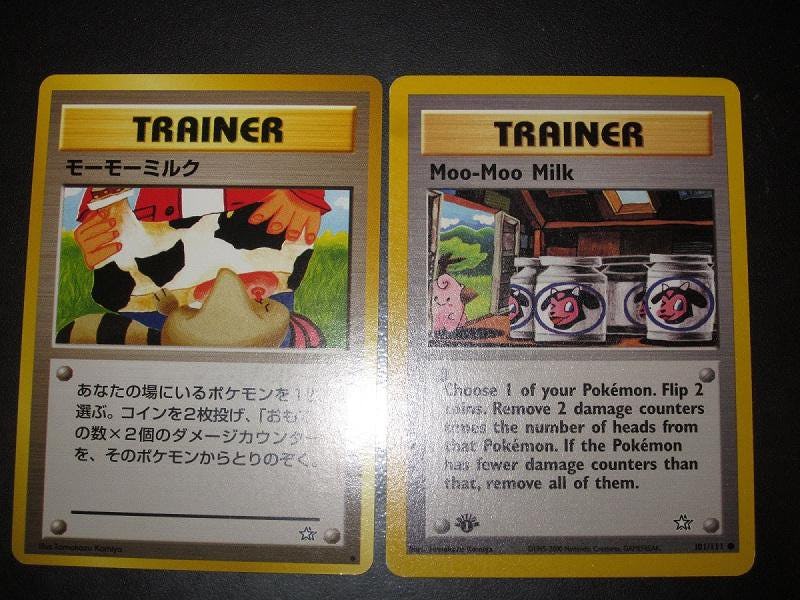 The Moo-Moo Milk card was banned because the Pokemon is drinking milk straight from a cow’s udder. This card was offensive and disgusting to a lot of people, which eventually led to its disappearance. 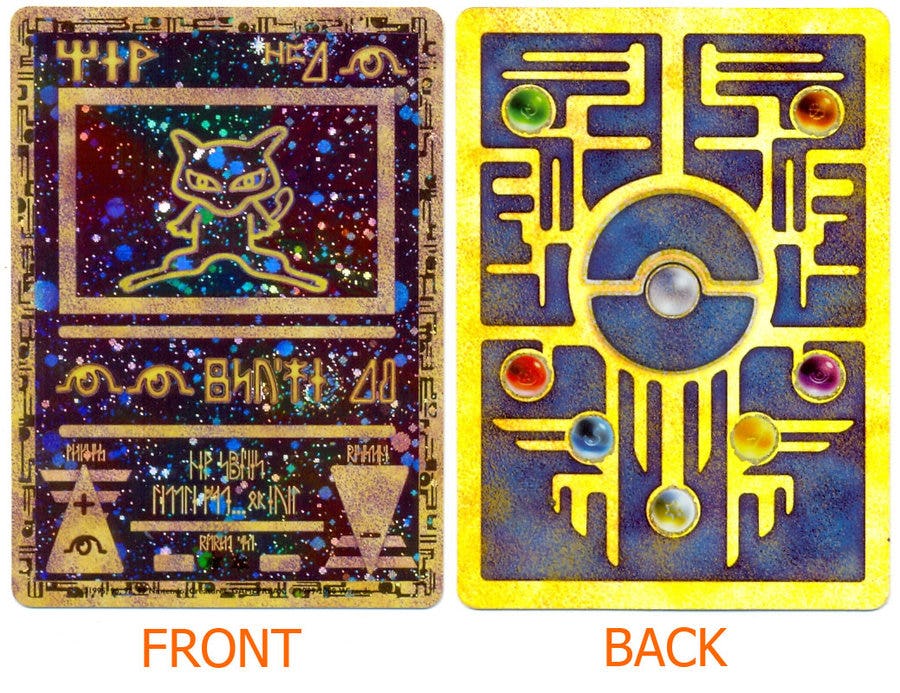 The reason the Ancient Mew card was banned is that it possesses strong powers and no one could understand the confusing language printed on the cards. So creators decided to get rid of it for good.

15. Magmortar Would Shoot Up Players: 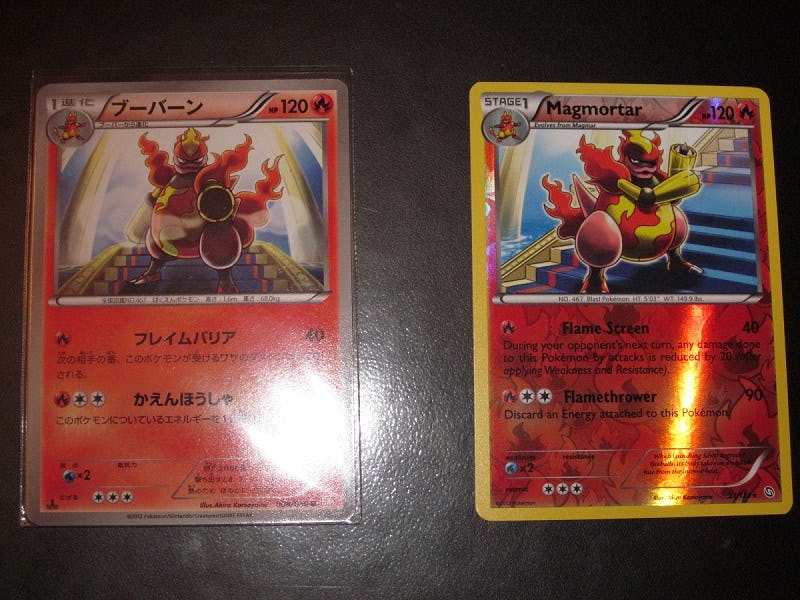 This card was banned because it pointed a gun straight towards the players and really offended the American. The Japanese then designed a new card who held the gun in Dirty Harry way to please the fans in America.

Liked This? Here’s More For You To Read: 32 Secret Combinations On Your Keyboard

The post 15 Pokemon Cards That Were Banned appeared first on Born Realist.