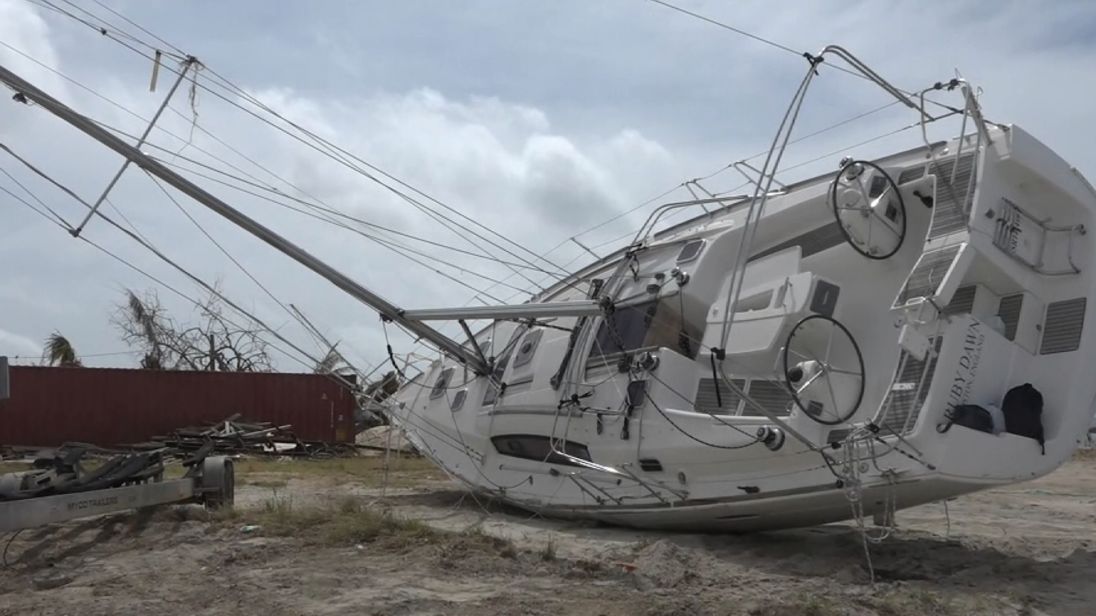 UK-based insurer RSA saw its profits blown off course after it put aside an initial £50m to cover the cost of hurricane damage in the US and the Caribbean.

The group's chief executive Stephen Hester said its performance meant profits for the year to date grew but "by less than we had targeted".

RSA, best known in the UK for its More Than brand, said weather losses in the third quarter for its international insurance included a £50m provision against US and Caribbean events.

It added: "Claims notifications for these events are still developing, and we expect this provision to increase somewhat."

RSA said it could suffer further losses totalling around £20m in the fourth quarter before reinsurance cover – a backstop for insurance companies – kicks in.

Mr Hester said it was not expecting "material losses" from wildfires in California or earthquakes in Mexico. Losses from Storm Ophelia, which hit Ireland last month, would be less than £5m, he added.

Shares were 1.5% lower in morning trading.

It said the period had seen "an extraordinary level of loss activity".

Meanwhile reinsurer Swiss Re – one of the large companies that provides a backstop for insurance companies in the event of disasters – reported a nine-month net loss of $468m.

That came after its disclosure last month that it was facing a $3.6bn hit from the series of catastrophes in the third quarter.