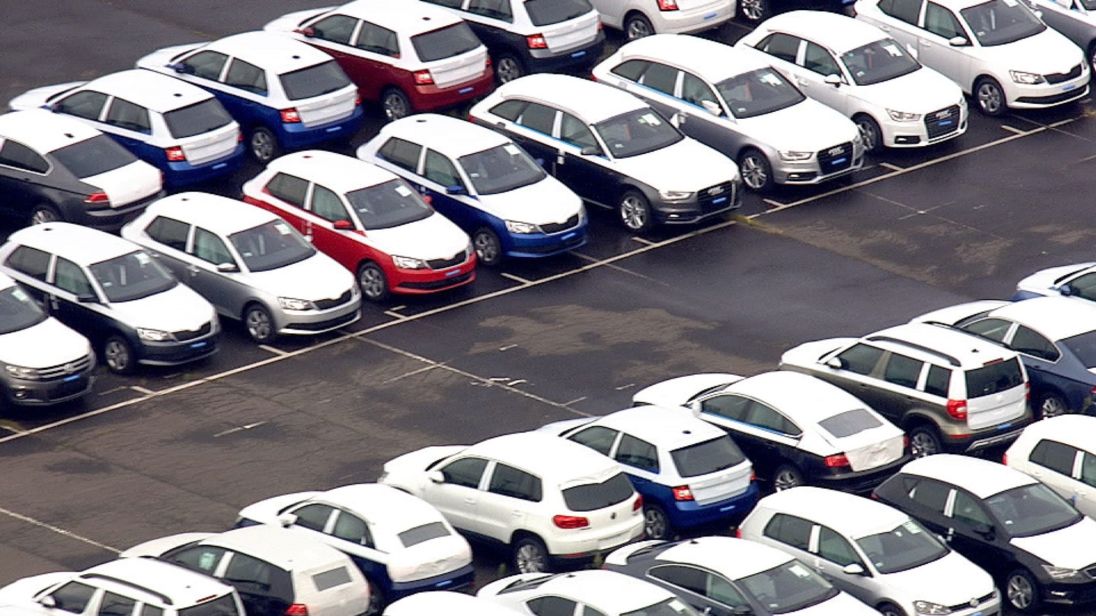 The Society of Motor Manufacturers and Traders (SMMT) said faltering business and consumer confidence were partly to blame as new registrations dropped by 12.2% to 158,192 in October.

But it also suggested there was confusion over Government policy on diesel, as sales of these types of cars collapsed by 29.9% – and called for action in this month's Budget to help the market.

The 12.2% decline for the wider industry was the seventh in succession and the worst since April, when sales volumes had been affected by tax changes coming into effect.

However, petrol vehicles improved to record a small increase, of 2.7%, in October.

For the year to date, overall new car registrations are down by 4.6% compared with the first ten months of 2016.

SMMT chief executive Mike Hawes said: "Declining business and consumer confidence is undoubtedly affecting demand in the new car market but this is being compounded by confusion over Government policy on diesel."

He said consumers needed "urgent reassurance" that the latest, low emission diesel cars would not face any bans, charges or restrictions.

"We urge the Government to use the forthcoming Autumn Budget to restore stability to the market, encouraging the purchase of the latest low emission vehicles as fleet renewal is the fastest and most effective way of addressing air quality concerns."

Government plans to tackle vehicle pollution, set out in the summer, included the possibility of imposing tough levies on the most polluting diesel vehicles as soon as 2020.

Alex Buttle, of car buying comparison website Motorway.co.uk, said: "Diesel's market share is plummeting and consumers aren't listening to rhetoric about cleaner diesel models, however much the industry drums on about it.

"The damage has been done."