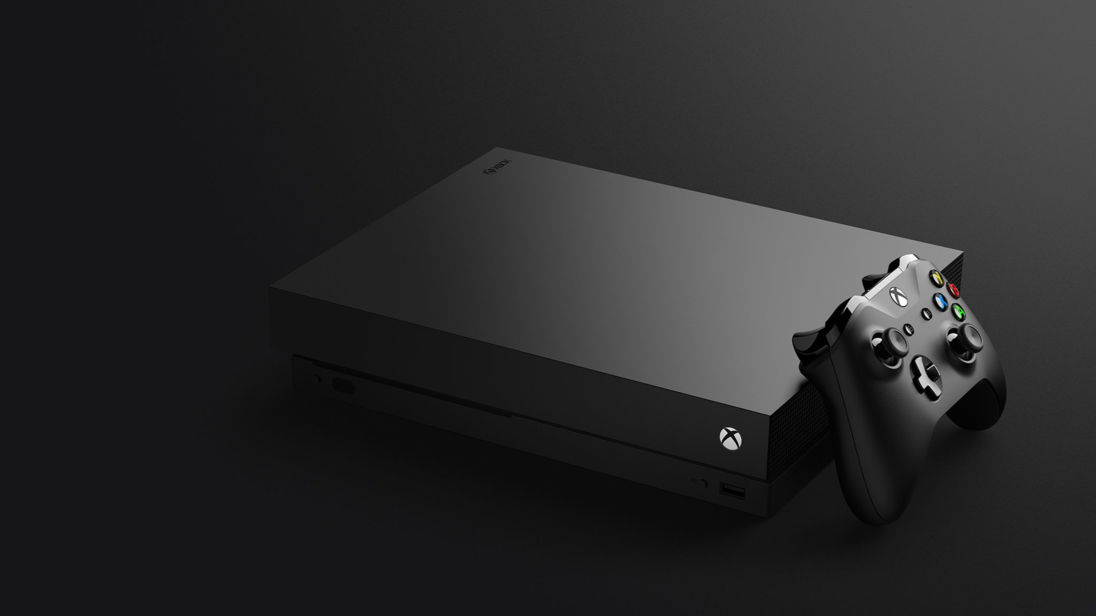 Microsoft's latest Xbox, which the company claims to be "the world's most powerful console", goes on sale on Tuesday.

The Xbox One X is the Redmond-based tech firm's latest bid yet to draw gamers away from rival Sony's PlayStation 4 (PS4), which last week reached a worldwide sales total of 67.5 million.

Unveiled at the E3 gaming conference in Los Angeles in June, the Xbox One X sports six teraflops of graphical computing power running at 1172MHz.

It dwarfs the capabilities of Sony's top-of-the-line PS4 Pro, which is equipped with 4.2 teraflops running at 911MHz.

Head of Xbox Phil Spencer has said that the console will be able to run more games at full 4K resolution than the PS4 Pro and it will support HDR (High Dynamic Range).

The souped-up console also features a 4K Blu-Ray drive, which the PS4 Pro does not, and supports some older Xbox 360 and original Xbox games.

But the impressive specs mean that the Xbox One X will comfortably be the most expensive console on the market when it launches, costing $499 and £449.

The PS4 Pro is priced at around £350, and the Nintendo Switch, which was released earlier this year, costs £279. Cheaper models of the PS4 and Xbox One are also available.

Early reviews of the Xbox One X have praised its power but criticised a lack of exclusive games compared to Sony and Nintendo's machines.

TechCrunch described it as "the best Xbox a gamer can buy" but said its price meant that "for most people, the $279 Xbox One S is the smarter way to spend money".

CNET labelled it "a powerful step-up" but one that "falls short of its direct competition" when it comes to exclusives.

Since its launch in November 2013, Microsoft has sold just over 30 million Xbox One consoles.