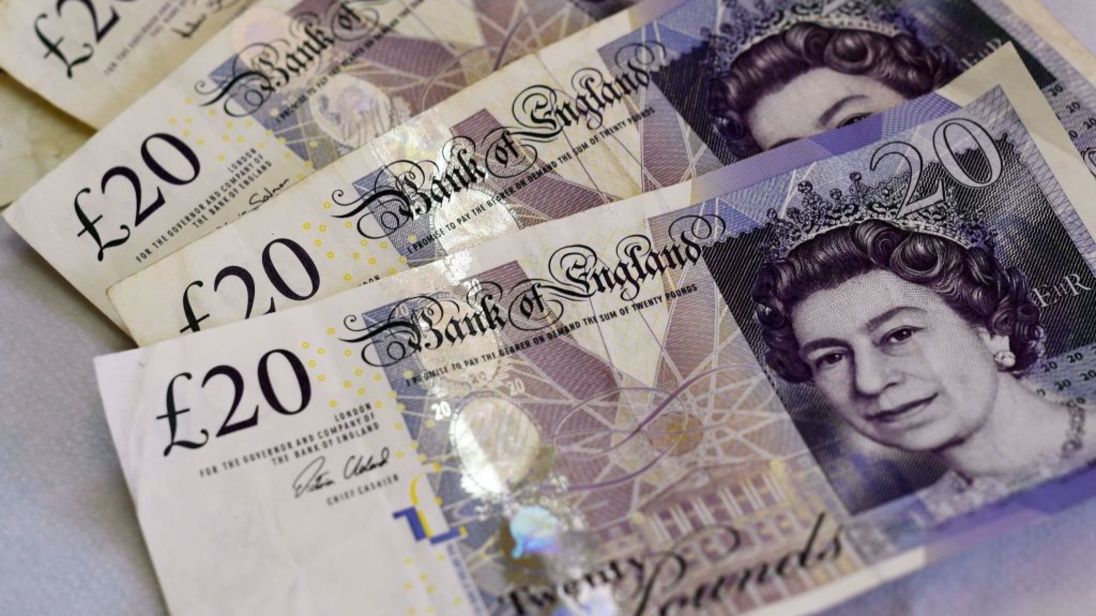 Around 150,000 workers are to get a pay rise – with those eligible in London now receiving above £10 per hour for the first time, according to the body behind the voluntary living wage.

It said the increases represented a 4.6% rise in the capital and 3.6% elsewhere – above the official rate of inflation currently at 3% – with higher inflation, rising housing rents and transport costs all reflected in the rises.

The scheme aims to set a pay rate that meets the actual cost of living. Its runs above statutory Minimum Wage and National Living Wage rates – the latter currently standing at £7.50 per hour.

Any increase will be helpful – especially after the Bank of England raised borrowing costs through an interest rate rise to combat higher inflation last week.

"It's thanks to the leadership of over 3,600 employers across the UK who are committed to paying all their staff, including cleaners and security staff, a real living wage.

"Great businesses know that, even during these tough times, not only is fair pay the right thing to do but paying the real living wage brings big benefits.

The Foundation said Heathrow was among 150 organisations to have joined its ranks in recent times – the airport's parent firm agreeing to pay all its workers at least the voluntary rate by 2020.

TUC general secretary, Frances O'Grady, welcomed the new rate but added: "More companies need to sign up. Profits in the UK are at record levels, yet many bosses are still refusing to invest in their staff."