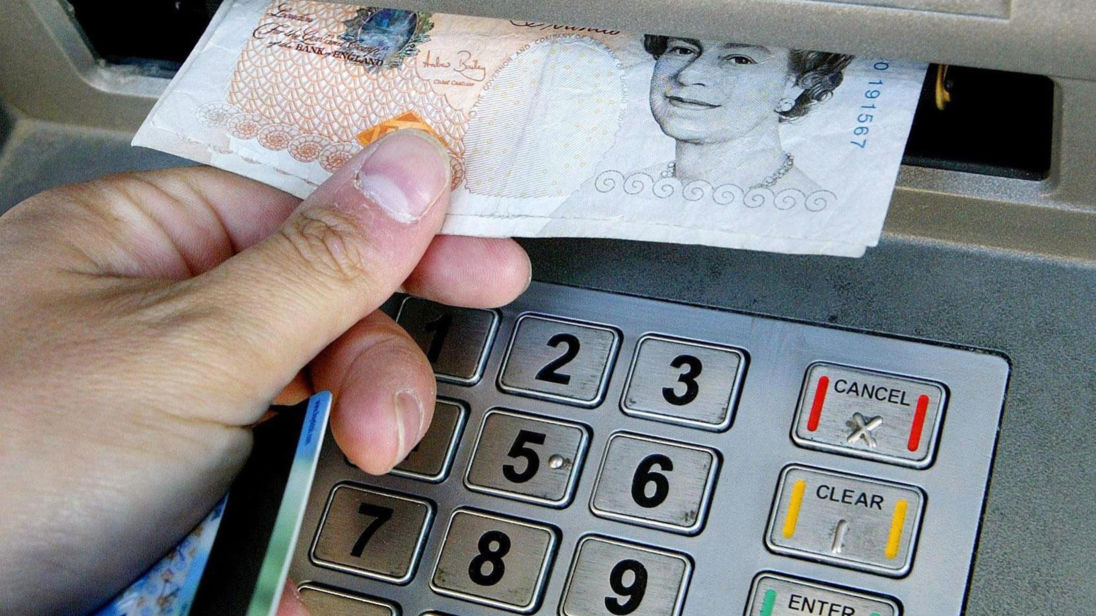 There is hope that victims of bank transfer fraud will soon find it easier to get their money back.

In an update on its inquiry into so-called authorised push payment fraud, the Payment Systems Regulator (PSR) said it was aiming to agree a reimbursement policy with the sector by September next year.

Currently, banks are not legally obliged to hand money back to customers who have fallen foul of such fraudsters.

The scale of the scam was laid bare in new figures from industry body UK Finance.

Almost 90% of cases involved consumers, with each of them losing an average of £3,027.

The PSR said that while it was aiming to ensure the payments industry and banks made it harder for criminals to commit such crimes, it warned there was "no silver bullet" and some people would still lose out.

Under its plans, which are still being developed, reimbursement would depend on whether organisations had met required standards on prevention and that the victim had taken an appropriate level of care.

To that end, the PSR said consumers would be able to verify, from next year, that transactions were going to the intended recipient.

Hannah Nixon, managing director of the PSR, said: "To be successful, the model must be pragmatic: consumers will need to be vigilant and protect themselves, but equally we expect banks and payment service providers to uphold best practice – and when they don't there should be reimbursement."

The PSR's updated report was welcomed by Which?.

The consumer group sparked the investigation after launching a "super complaint" a year ago.

Its chief executive, Peter Vicary-Smith, said: "If this stops the huge amounts of money lost to bank transfer scams, it'll be
a significant win.

"To make this a reality, the regulator must now ensure any reimbursement scheme properly compensates victims.

"Meanwhile, banks must move to quickly put in place better checks and protections to prevent these scams happening in the first place."