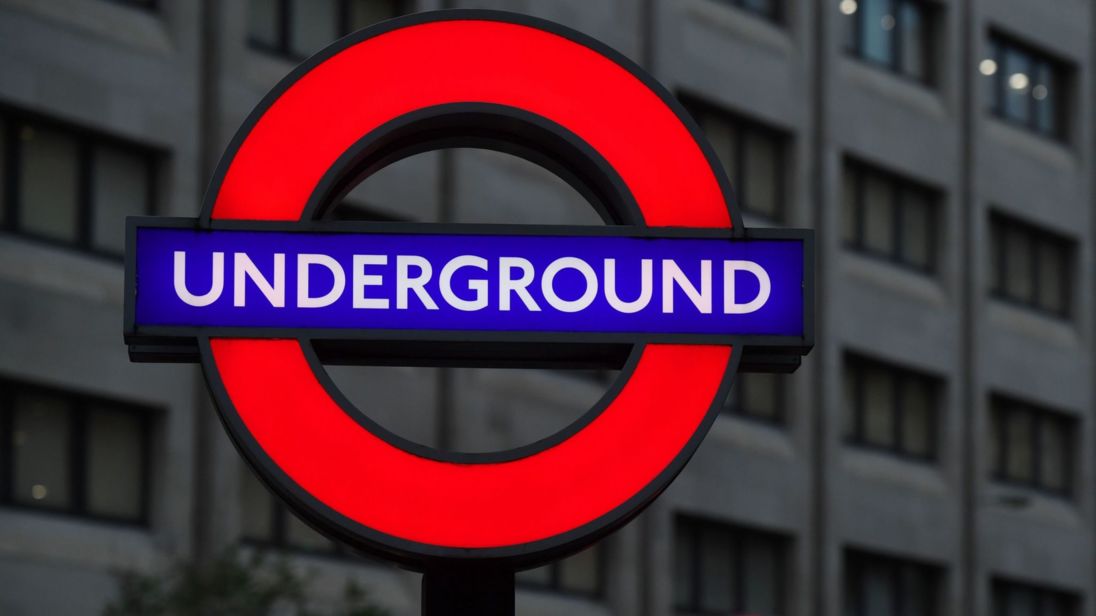 Up to 1,400 jobs are to be lost at Transport for London, according to the RMT union.

The body's engineering section – which helps improve efficiency and maintains the Tube network – is among the areas affected by spending cuts, the union says.

The figure emerged at a meeting between union leaders and TfL on Tuesday, which the RMT said revealed that spending will be cut by £5.5bn by 2021.

The union criticised the move, coming days before the 30th anniversary of the King's Cross fire, in which 31 people died.

RMT general secretary Mick Cash said: "All the Tube and TfL unions have been sent written details of the next phase in the wrongly named transformation process.

"As part of the Mayor's efforts to slash spending by £5.5bn by 2021 we are now being told that the company plan to cut up to 1,400 jobs in engineering in TfL and in some areas of LU.

"RMT demands that no cuts take place, so close to the King's Cross fire anniversary. It would be appalling if there was any hacking back on safety.

"The Mayor needs to stand up for TfL and demand restoration of the full capital grant and proper central government funding for the Tube."

A number of improvement programmes are under way at London Underground, which is part of TfL. It is not known for certain the extent to which they will be hit.

Among the projects ongoing is the modernisation of the Circle, District, Hammersmith and City and Metropolitan lines, which accounts for 40% of the Tube network.

The TfL website says: "Some equipment used on these lines is old and needs to be replaced. We're introducing new technology that will reduce journey times and increase capacity."

London mayor Sadiq Khan campaigned on a platform of freezing fares for TfL passengers, which he said was going to be funded by making the organisation a "more efficient and profitable operation".

He said in his manifesto that "TfL is a vast organisation, and does many things well. But it is also inefficient and flabby".