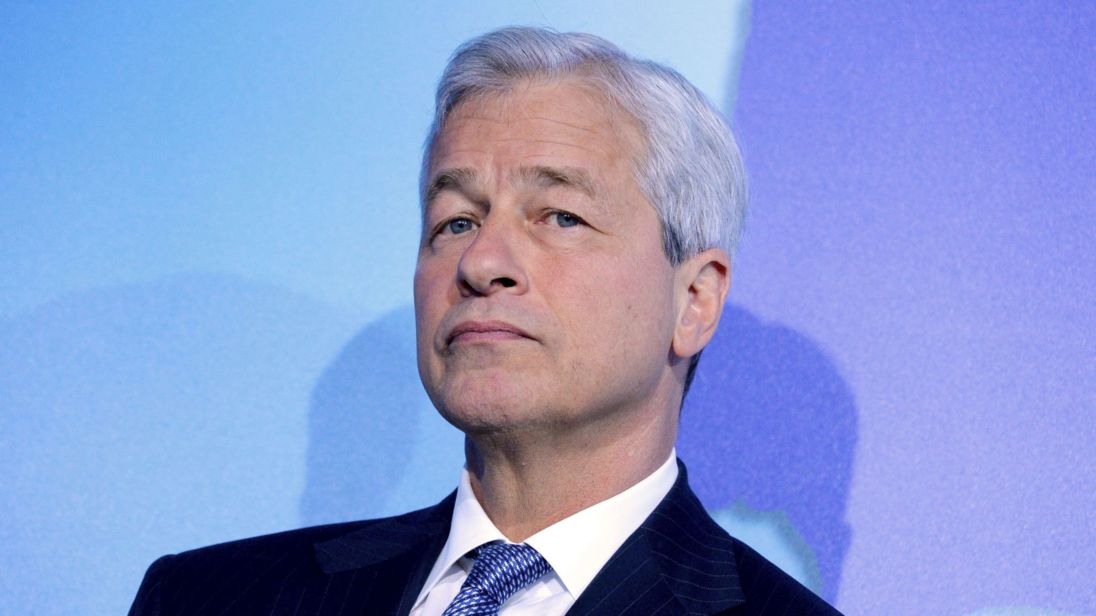 The boss of JPMorgan‎ warned Theresa May and Philip Hammond on Wednesday that the French government is intensifying efforts to lure British banking jobs across the Channel, even as he hailed greater clarity about the UK's post-Brexit planning.

Sky News has learnt that Jamie Dimon, the Wall Street banking giant's ‎chairman and chief executive, held private talks with the Prime Minister and Chancellor in Downing Street on Wednesday.

It was the latest in a series of meetings between one of the global banking sector's most powerful ex‎ecutives and British Cabinet ministers amid efforts to persuade the Government to provide firm evidence of how it intends a transition period to work.

Mr Dimon is said to have felt that the meeting was the most positive discussion he had had so far with Mrs May.

Sources familiar with the meeting, which was also attended by Daniel Pinto, who runs JPMorgan's investment bank globally, said the bankers had committed to retaining "a large proportion" of their existing UK operations after Brexit.

During the EU referendum campaign‎ – when JPMorgan donated hundreds of thousands of pounds to the Remain campaign – Mr Dimon had suggested that as many as 4,000 roles might be relocated abroad.

Both Mr Dimon and Mr‎ Pinto are said to have emerged from their meeting with Mrs May and Mr Hammond feeling a greater sense of reassurance about the Government's preparations for Brexit, according to insiders.

"They came away with more clarity than they have felt previously," said one source.

The bankers and ministers are also said to have also acknowledged that there is continuing uncertainty over the scope and terms of a transition deal and, crucially, what follows it.

Mr Dimon has retreated from the suggestion that 4,000 UK jobs might move, but JPMorgan is nevertheless expected to relocate several hundred positions to other financial centres on the day after the UK's EU departure.

The JPMorgan bosses provided Mrs May and Mr Hammond with an update on the bank's planning, which includes strengthening operations in Dublin, Frankfurt and Luxembourg, as well as bolstering existing branches in cities such as Paris.

JPMorgan recently announced plans to create scores of jobs in the French capital, with HSBC among other banks expected to follow a similar path.

Wednesday's talks came almost a year to the day since Mr Dimon urged Mr Hammond to ensure a lengthy time-frame for the financial services industry to adjust to a post-Brexit era in which UK-based firms no longer have access to the EU single market's "passporting" regime.

Sources said that Mr Dimon – like the heads of other big international banks with a major presence in the UK – had in recent months been expressing growing frustration over the lack of progress on a transition deal.

London's status among the world's‎ most important financial centres will not be threatened by Brexit, but many international employers are in the process of activating contingency plans which include moving some jobs to rival hubs such as Paris and Frankfurt.

Mr Dimon‎'s talks with ministers on Wednesday comes days after the Financial Times reported that a group of Wall Street banks told Wilbur Ross, the US Commerce Secretary, that time was running out before they activated Brexit contingency plans.

IcetruckNovember 8, 2017
Like story:
tweet
Kevin Spacey: New allegations emerge
Will a basic salary for all work in the UK?