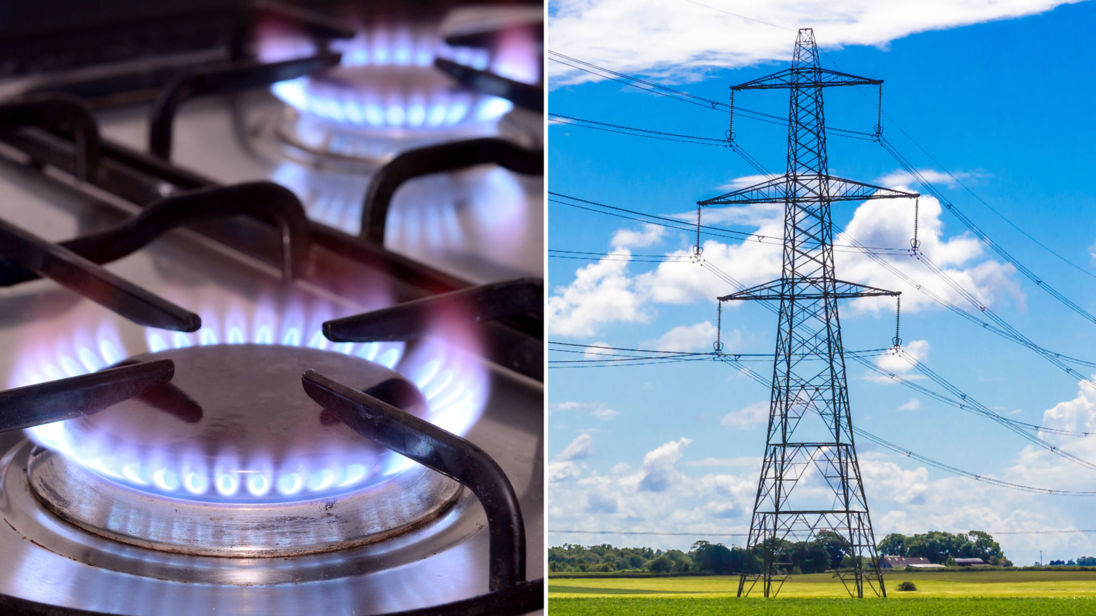 The German owner of Big Six energy firm Npower said the tough UK market and plans for a price cap had resulted in a €480m (£427m) hit to the value of the business.

Innogy blamed a "deterioration in commercial assumptions and tougher regulatory conditions" for the impairment charge against the loss-making operation.

It underlined the challenges facing the sector days after the company agreed to merge the UK supply operation with that of Big Six rival SSE.

Innogy said: "The competitive landscape in the UK retail business remains very tough and pressure on margins is very high."

It cited Government plans to introduce a price cap as likely to "result in a further deterioration of the outlook for the UK retail business".

Npower added 47,000 customers during the third quarter but revenue from the UK was hit by the weakness of the pound, which made this income lower when converted to euros.

It said losses had widened by €21m (£18.7m)as a customer exodus after price increases were announced in February could only be stemmed by offering cheaper deals.

Innogy said its UK retail operation had recorded a €102m (£90m) underlying loss for the January-September period, up by 26% compared to the same period last year.