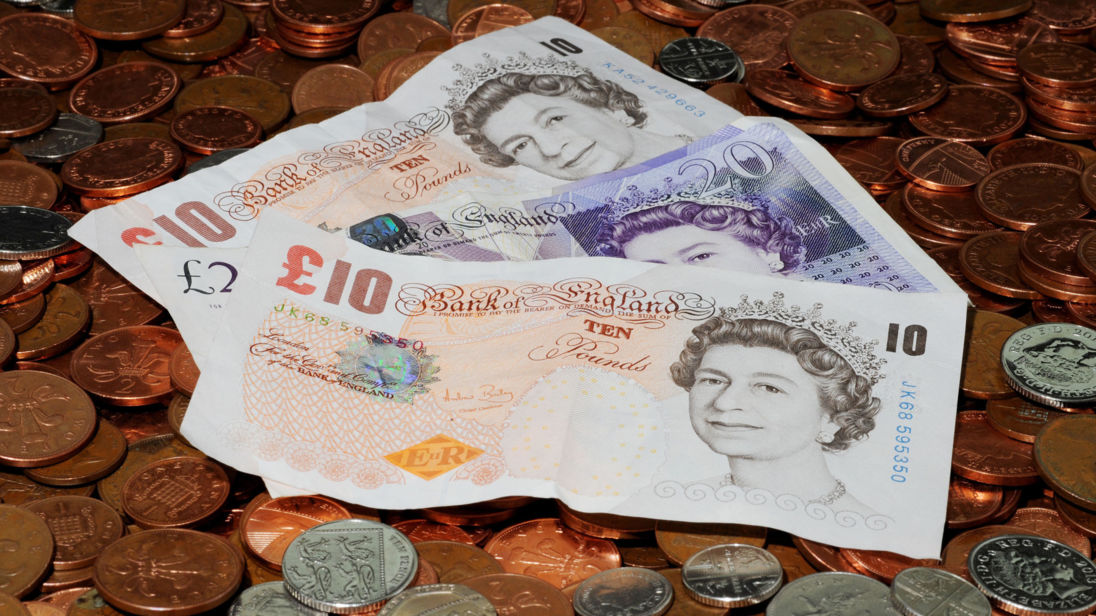 The old style £10 notes must be spent by 1 March next year, the Bank of England has confirmed.

The notes, featuring Charles Darwin, were introduced on 7 November 2000 but have now been replaced by a polymer version – which gives pride of place to author Jane Austen.

They became legal tender on 14 September this year.

Around 55% of the £10 notes currently in circulation are the new version, while the remaining 359 million are made of paper.

The new notes are the first to have a tactile feature that helps blind and partially sighted people.

The Bank of England says they are also an improvement on the previous version in terms of security and durability.

After the March deadline, the old notes will only be able to be exchanged at the Bank of England.

The old style £5 notes went out of circulation in May, while the old round £1 coin is also no longer legal tender.

IcetruckNovember 14, 2017
Like story:
tweet
‘The Voice’: Team Jennifer and Team Blake Compete for Top 12
The Latest: Iran’s president promises to rebuild after quake