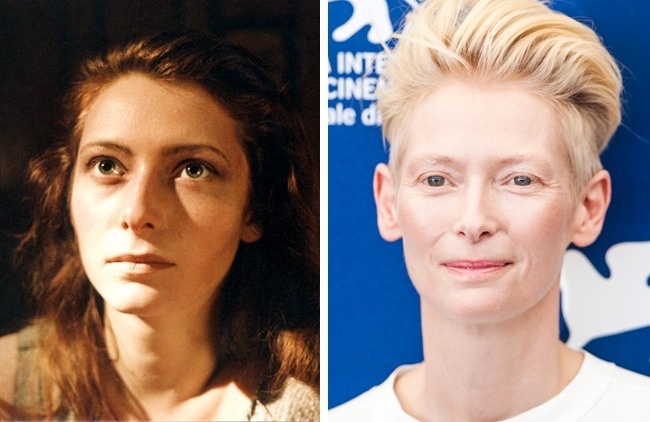 We often want to turn back the time while looking at our childhood photos or the pictures when we were young. Don’t we? It is almost impossible for us to do that but it is quite simple for superstars to go back to the time when they were young. They can find their movies with a quick wave and go back to the time when they were 25 or even 5. Here at Born Realist we have found some actors whose initial acting parts were quite different from as we know them now.

Swinton played her first part in a German Drama Egomania — Island Without Hope. 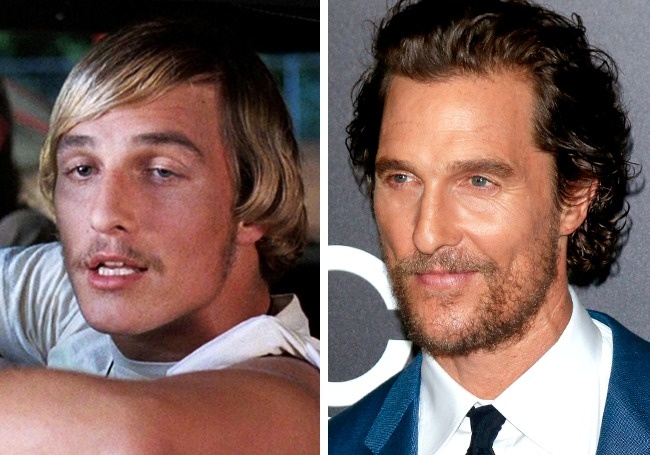 He played one of his first parts in Dazed and Confused. 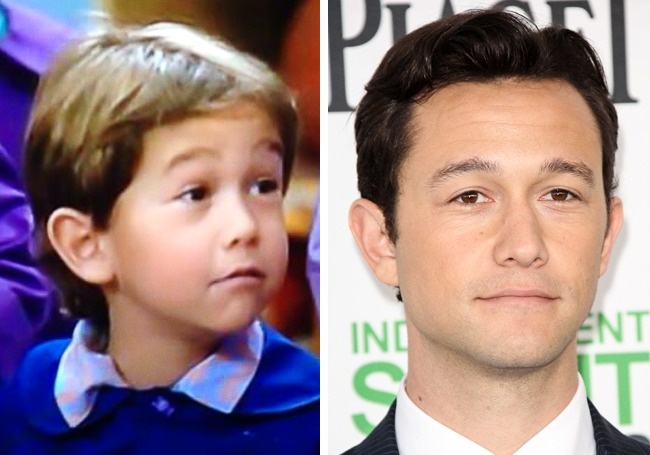 He took a role in some of the episodes of Family Ties at the age of 7 and played the part of Dougie. 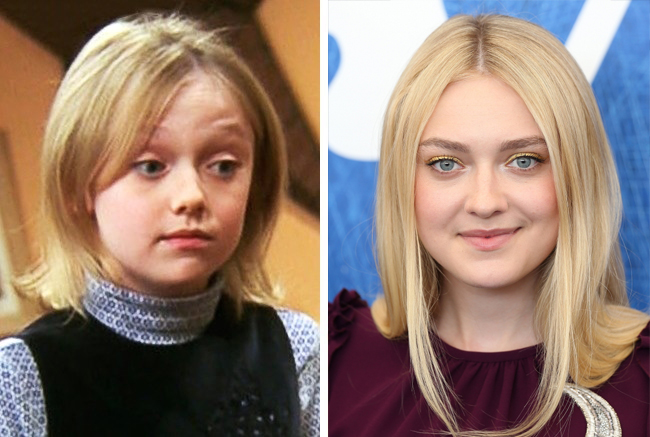 Dakota started her career at the age of 6 when she starred in the very famous TV show FRIENDS as Mackenzie. 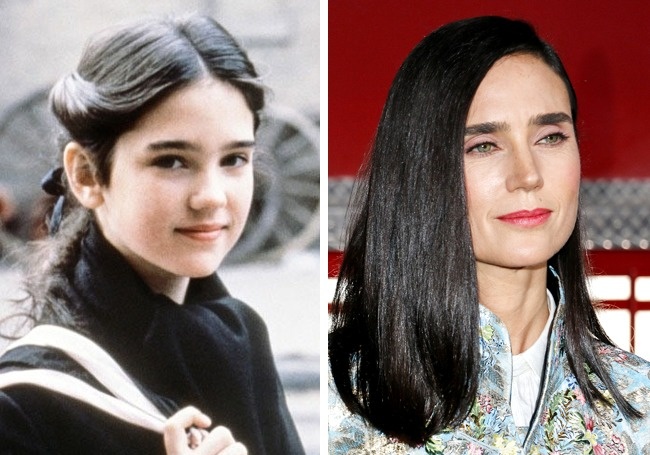 Jennifer Connelly played the role of young Deborah in Once Upon a Time in America. 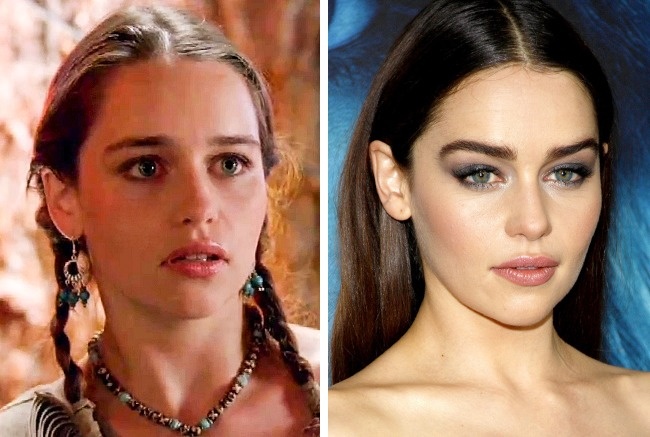 The very famous Daenerys in Games of Thrones, Emilia started her career with her first movie Triassic Attack. 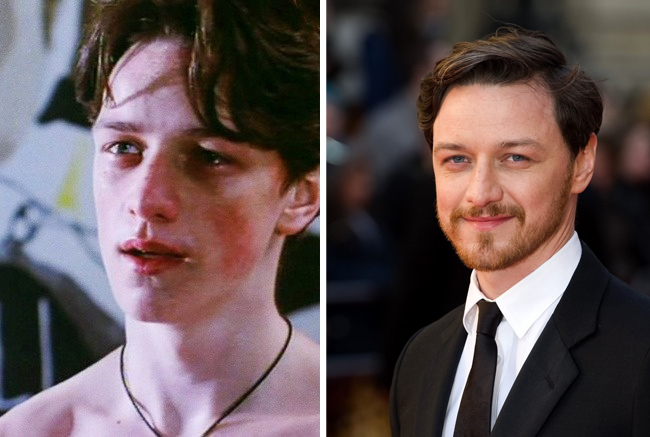 His first movie that came out was The Near Room, and his role was Kevin in the movie. He started his career at the age of 16. 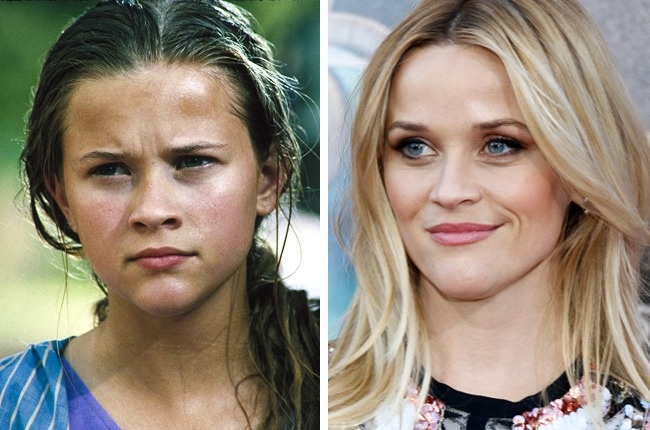 Started her acting career in 1991 and is a fine winner of Oscars but she started her career way before that when she was only 15, she played the role of Dani Trant in The Man in the Moon. 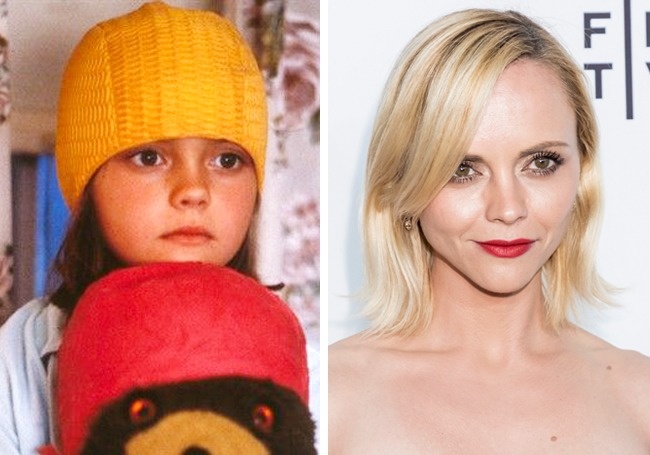 At the age of 10 Christina Ricci’s debut happened in 1990 as she performed with Mrs. Flax in a very famous movie Mermaids.

20 Photos That Prove Depression Has No Face 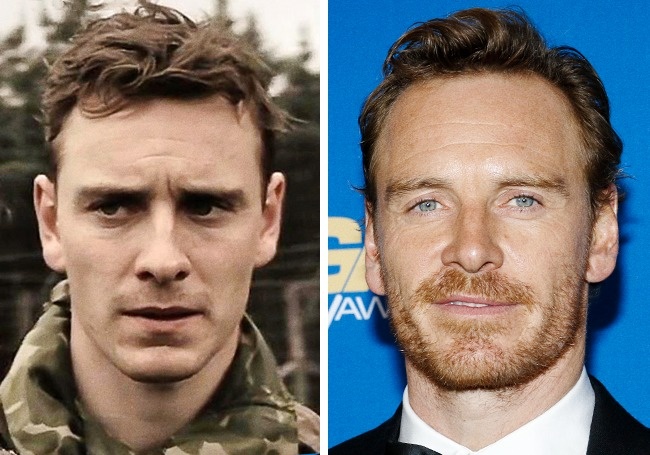 Nominated twice for Oscars, Michael started his acting career in 2001 in the Band of Brothers TV miniseries as Burton P. Christenson. 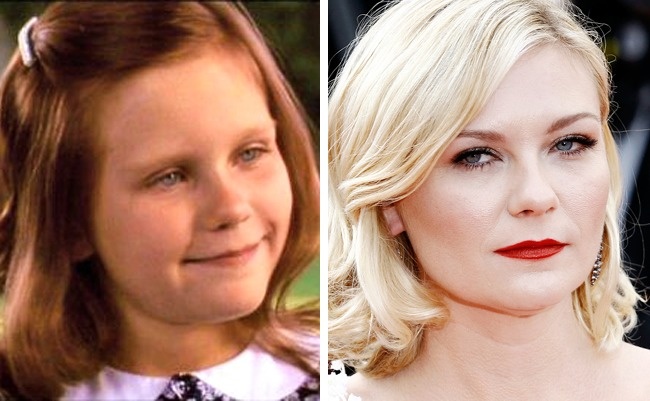 She starred in the movie, The Bonfire of the Vanities at the age of 8 but became famous when she was casted alongside Tom Cruise and Brad Pitt in Interview with the Vampire: The Vampire Chronicles. 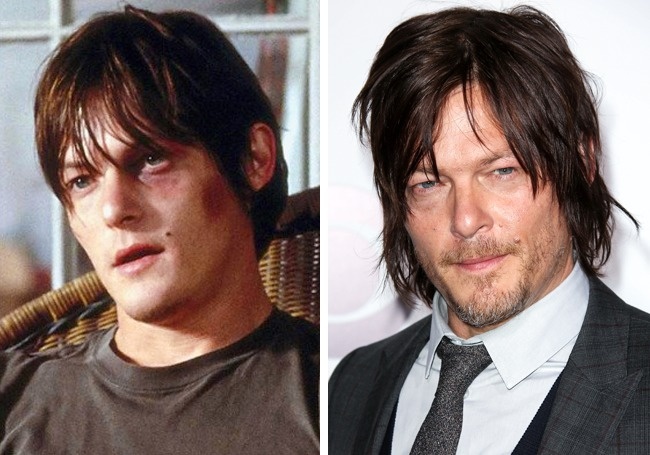 The superstar of TV series, The Walking Dead, started his career in 1997 and played the role of a young man in Dark Harbor in 1998. 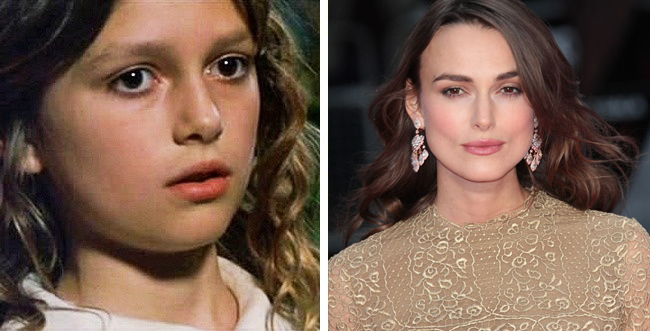 Well, Star Wars wasn’t her first movie, as she played the role of Celia in Innocent Liesat the age of 10 in 1995. 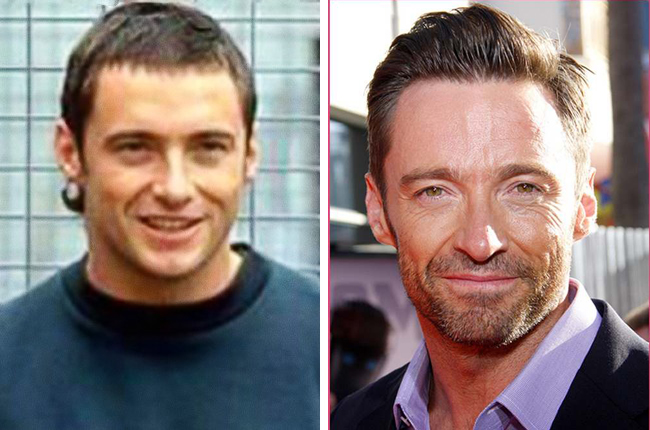 Hugh started his career by doing the role of Kevin Jones in the Correlli TV series. 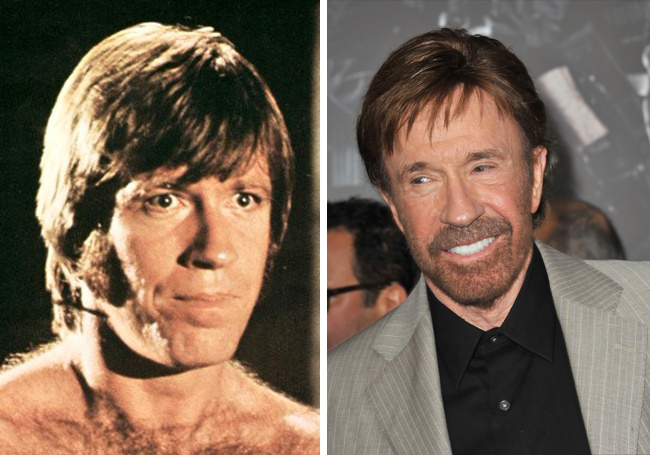 One of the best debut ever as Chuck himself had to literally fight with Bruce Lee which happened in The Way of Dragon, 1972. Norris played the role of Colt, the main antagonist. 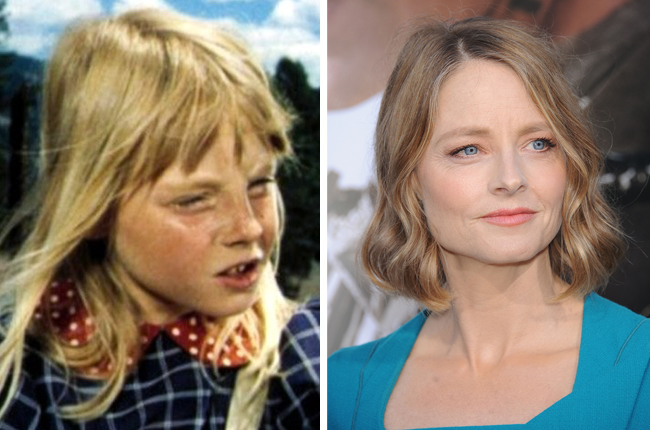 Jodie played the role of Samantha at a young age of 10 in her first featured movie, Napoleon and Samantha. 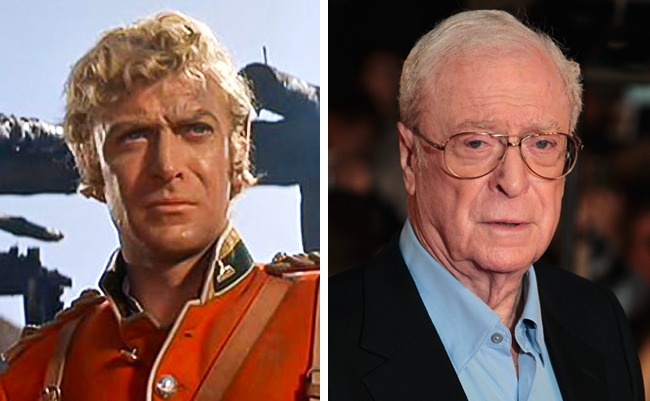 Started his carries in movies in 1956 with Zulu being his one of the early movies, playing the role of Lt. Gonville Bromhead. 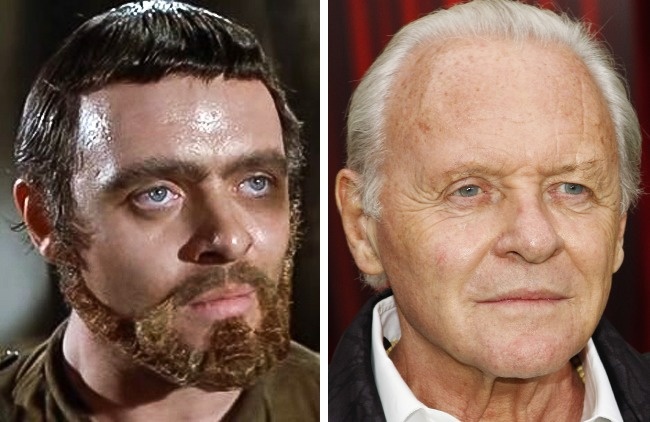 An Oscar wining British actor started of with his carrier in 1960 with one of his first feature movies, The Lion In Winter, and in the movie he played the role of Richard.

Liked this? Read this also: 14 Facts About Your Favorite Films That Will Confuse You

The post Look How These 18 Actors Have Changed Since Their First Roles appeared first on Born Realist.

IcetruckNovember 15, 2017
Like story:
tweet
Ivanka Trump says child tax credit ‘not a pet project’
Here Are 7 Reasons You Should Embrace Your Inner Average And Still Succeed