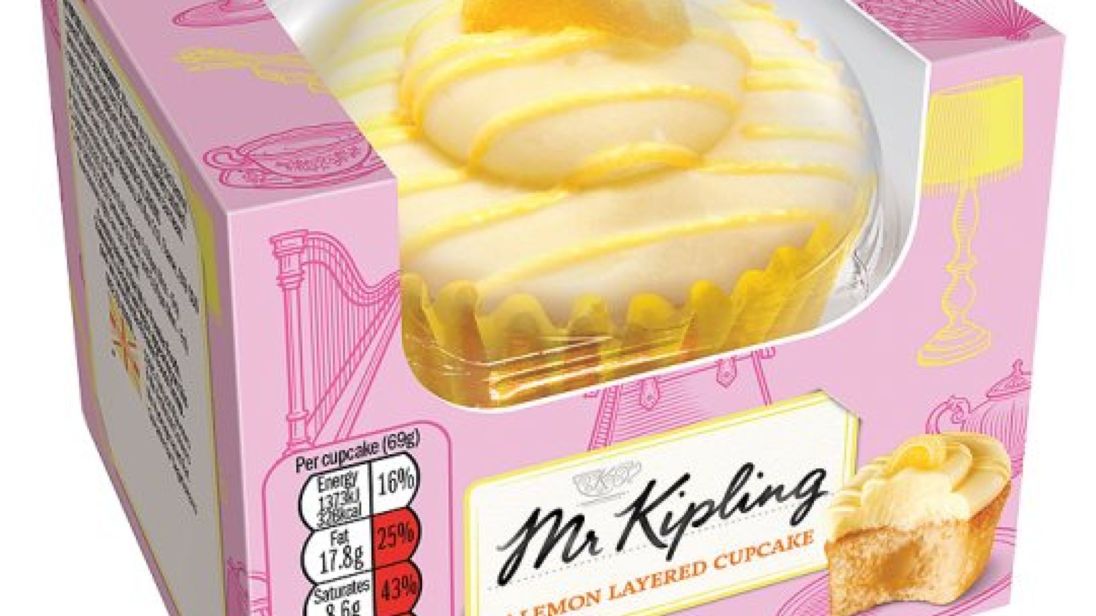 Mr Kipling and Bisto maker Premier Foods has narrowed half-year losses as it grapples with the impact of a weak pound pushing up import costs – partly through increasing prices.

The group reported a loss of £1.2m for the 26 weeks to the end of September compared with £8.7m for the same period last year. Shares rose more than 6% by the close of trading.

Its interim results come a day after official figures show a surge in food inflation to 5.7% last month.

Premier has seen costs rise partly due to sterling's slump in the wake of the Brexit vote – making foreign-sourced ingredients more expensive – and also thanks to a wider increase in the underlying cost of raw materials.

It said it had responded by trying to be more efficient as well as altering promotions and formats "and finally looking at limited price increases where these cannot be avoided".

Premier said this process had taken longer than expected and affected results in the first quarter, but that margins had later returned to "more normal" levels as it concluded.

It said input cost inflation was forecast to continue in the second half, though at a lower rate.

Revenues for the first half grew 1.5% to £353m, largely thanks to a 6.2% increase in the second quarter, with the group highlighting a strong performance from its Batchelors brand.