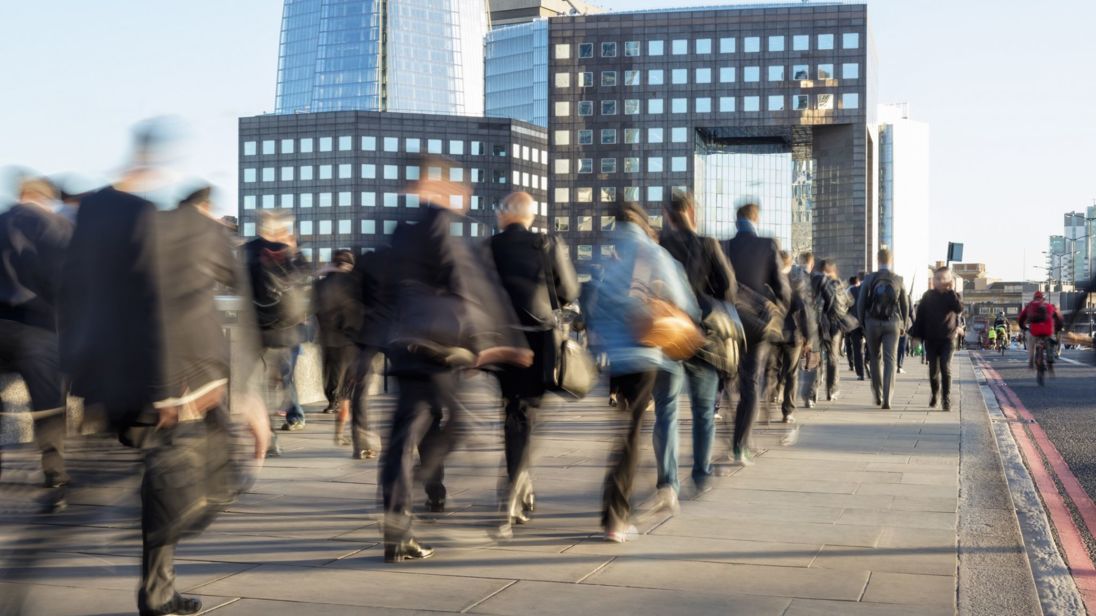 Record levels of EU nationals are now working in the UK, official figures have revealed.

An estimated 2.38 million employees from other EU member states were working in Britain from July to September this year, the Office for National Statistics (ONS) found.

This is the highest number recorded since comparable records started 20 years ago.

In the same period last year there were 112,000 fewer EU employees.

It marks the first time year-on-year comparisons of employment levels based on nationality have be made following the EU referendum in June last year.

While EU employment rose, overall UK employment fell by 14,000 to just over 32 million in the three months to September, according to the ONS.

Alp Mehmet, vice-chairman of campaign group Migration Watch UK, said the figures "show that predictions of a Brexodus – an outflow of EU workers – are nonsense".

Matt Hughes, ONS senior statistician, said: "The number of non-UK nationals in work is still rising, albeit more slowly than in the last couple of years.

"However, this is being driven by EU citizens; the number of non-EU nationals working in the UK has fallen in the last year."

Much of the increase has been down to more Romanians and Bulgarians working in the UK.

Citizens from the two eastern European countries have only been allowed to work in the UK since 2014, after they became EU members in 2007.

There was also a surge in the number of employees from long-standing members Germany, France, Italy and Spain, from 942,000 to 987,000.

Workers from eight central and eastern European countries have fallen.

During the last period there was an estimated 1.035 million employees from the EUA8 countries which joined the union in 2004.

There were 20,000 fewer workers from these countries, which include the Czech Republic, Estonia, Hungary, Slovenia, Slovakia, Latvia, Lithuania and Poland.

Statistics published earlier this year revealed EU migrants account for up to one in 10 employees in some sectors.

IcetruckNovember 15, 2017
Like story:
tweet
‘Titanic’ sailing back into theaters for 1 week
Zimbabwe’s Mugabe ‘under house arrest’ after army takeover