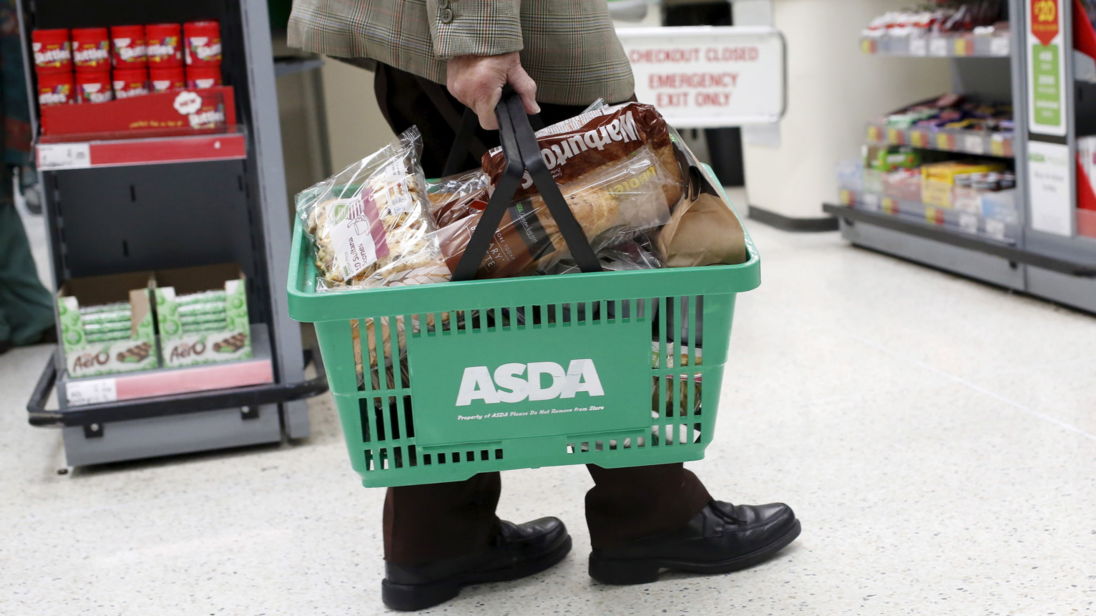 Asda has reported a slowdown in quarterly sales growth just weeks after announcing the departure of its latest boss.

Britain's third biggest supermarket said like-for-like sales rose by 1.1% in the third quarter to the end of September, down from 1.8% in the second quarter.

But the figures provide comparison with a weak period. Asda, owned by US giant Walmart, had previously seen three years of decline.

Last month the chain said chief executive Sean Clarke would step down in January after just 18 months in the job, to be replaced by his deputy Roger Burnley.

:: Asda gets (another) new boss for market share battle with rivals

Asda's sales were boosted by investment in keeping prices down and increasing basket size.

"While we are pleased with the improved performance in the business we know we have more work to do."

Mr Clarke said: "The market environment will continue to be challenging but we're well placed with clear plans and a renewed level of confidence."

Supermarkets' sales figures have been boosted by higher prices as they pass on some of their higher costs caused by the pound's weakness – which makes imports more expensive.

But the big four store chains – also including Tesco, Sainsbury's and Morrisons – have also been trying to absorb some of those costs as they compete on value with each other as well as facing the threat of discounters Aldi and Lidl.