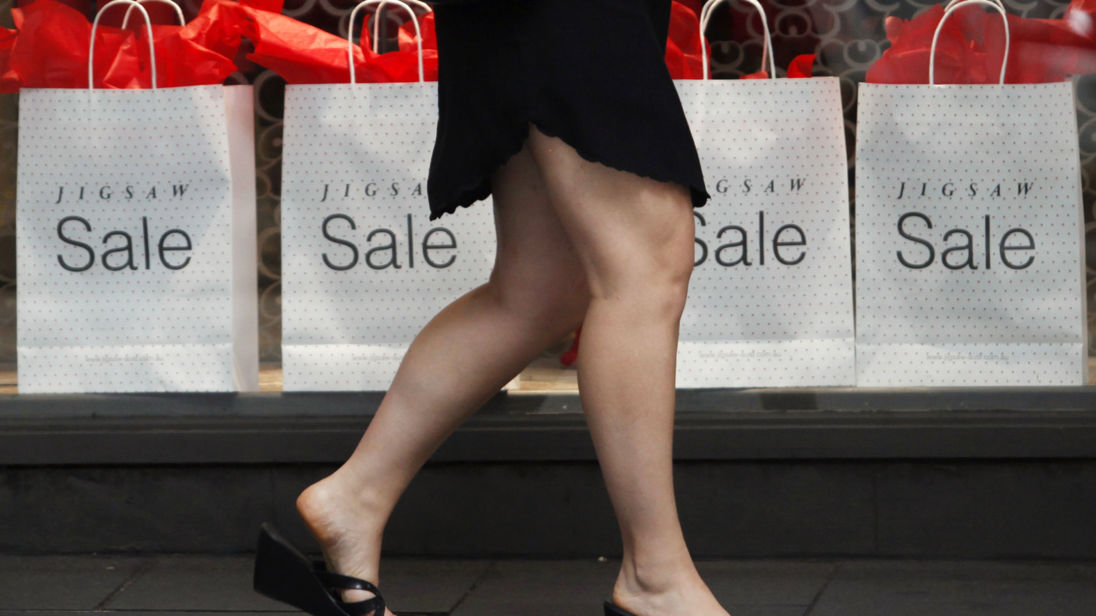 The womenswear retailer Jigsaw is trying to piece together a fast-track deal to stabilise its finances by approaching the South African owner of other prominent British chains about a potential takeover.

Sky News has learnt that advisers to Jigsaw have held talks in recent weeks with potential bidders including Foschini, the South African owner of Hobbs, Phase Eight and Whistles.

A number of turnaround investors including R Capital and Aurelius Advisers have also been invited to submit bids ahead of a deadline on Friday, according to people close to the process.

KPMG, which is overseeing the process on behalf of John Robinson, Jigsaw's controlling shareholder, is exploring options for the business ahead of an anticipated "cash pinch" due to hit the business in the run-up to Christmas.

Several asset-based lenders have also been approached about a refinancing deal.

The hunt for a new owner comes amid forecasts of a difficult Christmas period for the high street, and as official statistics revealed this week the first annual fall in retail sales since 2013.

Jigsaw, which trades from about 80 standalone stores, is understood to be trading well, but has been hurt by higher import costs and its foreign currency exposure, according to insiders.

One high street source said the company was facing a "cash pinch" before Christmas, meaning that a sale may need to be agreed before then.

Figures published recently by the CBI, the employers' group, showed retail sales falling at their steepest rate since the last recession, underlining the headwinds confronting many chains ahead of the crucial Christmas trading period.

‎Mr Robinson launched the Jigsaw brand in 1970, with its first store opening in Brighton.

Sources said he was "flexible" about the nature of a transaction, with Peter Ruis, Jigsaw's chief executive, sounding bullish about the company's potential during recent media interviews.

Jigsaw recorded sales in the year to September of about £100m, up 8% on the previous 12 months.

It is understood, however, to have been affected by significant investment in stores and IT, as well as an unhedged foreign exchange exposure.

A number of other womenswear businesses have also been on the market in recent months, although Aurora Fashions, which owns Coast,‎ Oasis and Warehouse, has struggled to attract a buyer.

Hobbs was sold last week to Foschini, which could not be reached for comment.

Neither Aurelius nor R Capital could be reached.

A Jigsaw spokesperson said last month: "Jigsaw has made no secret of the fact it is open to strategic investment to drive ongoing expansion.

"A number of approaches have been made and these are being discussed.

"However, at this stage no sale process is under way."