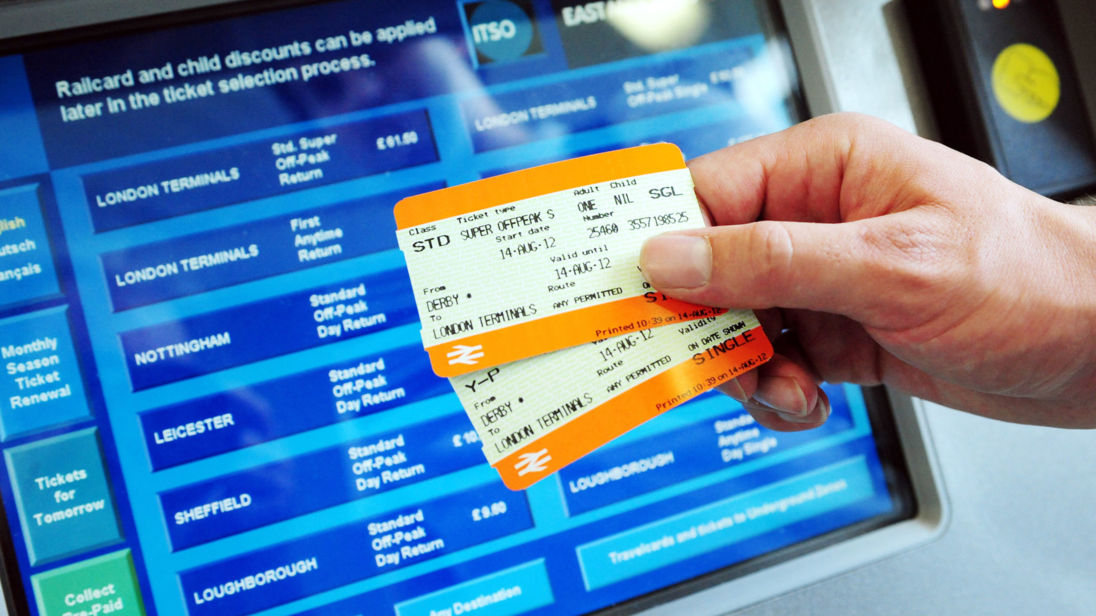 A new "millennial" railcard that could save 26 to 30-year-old passengers hundreds of pounds a year is expected to be confirmed in tomorrow's Budget.

The scheme, which involves paying £30 a year in exchange for 33% off rail travel, is expected to operate in a similar way to the young person's railcard for those aged 16 to 25.

Although the age limit increase could benefit about 4.5 million people, it will still not be possible to get a discount on season tickets – with costs often running into many thousands of pounds a year.

Some of those who would be eligible for the new railcard have told Sky News they would welcome extra savings nonetheless.

"It'll give me a bit more disposable income," said Lauren Gray, 27, adding that it would help her save for a mortgage.

Anani Thomas, 21, likes the idea of the discount he currently enjoys continuing for longer.

He said: "I think I'm spending roughly £50 a week on travel, just to get to and from uni. So I think something like that would definitely be beneficial to the students and younger people."

Chancellor Philip Hammond is expected to say that since more young people will travel by rail because of the discount, their fares will cover the cost of the scheme.

But the move comes just weeks before overall train ticket prices are set to go up.

The Rail Delivery Group is expected to announce next month that fares will rise by 3.6% from January – in line with government policy that ties increases to the Retail Price Index.

Stephen Joseph, head of the Campaign for Better Transport, said: "Having a wider young person's railcard would be welcome. But we need much more reform of the fare system than that – in particular this year when inflation is high.

"We've been arguing we need a complete freeze on rail fares in the general January fares rise and also more reform such as season tickets for part-time workers."

Meanwhile, Labour described the announcement as a Conservative Party ploy to lure younger voters, who largely turned out for Jeremy Corbyn at the last election.

Shadow transport secretary Andy McDonald said: "It really is a sad indictment and condemnation of a government that hasn't served that generation.

"At the age of 26 to 30, you'd like to think that people are at their full power and able to get on with their lives – but they don't because they have an inability to get on the housing ladder, they're saddled with student debt, wages have stagnated and they're still going to be subjected to the highest rail fares in all of Europe."

The new railcard is expected to launch in spring 2018.