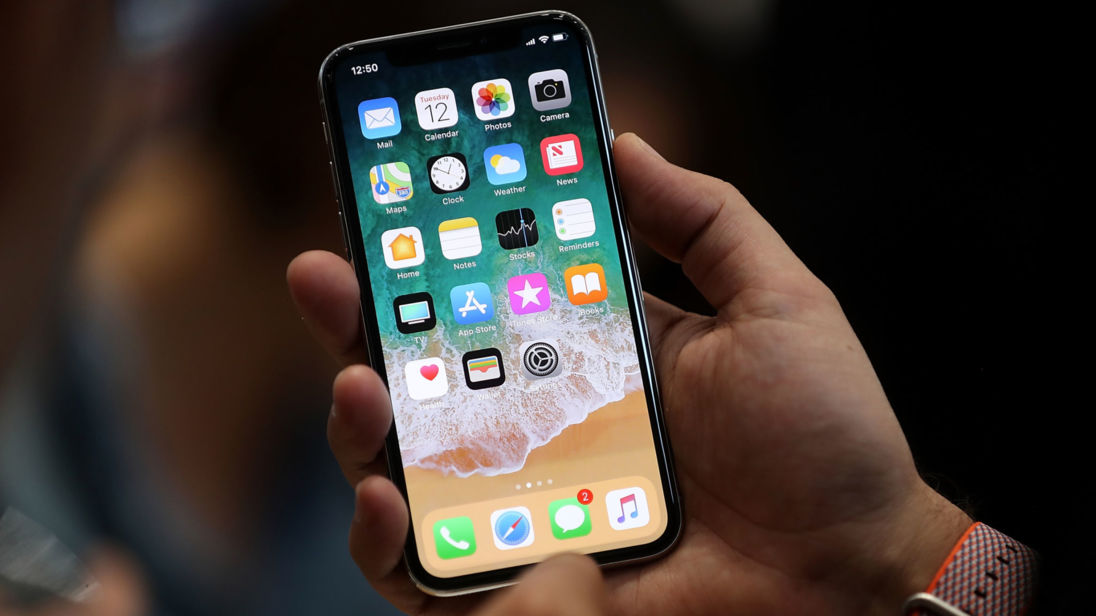 According to the Financial Times, high-school students are routinely working 11-hour days to assemble parts for the iPhone X at a factory in Zhengzhou, China.

Six students who spoke to the newspaper said that 3,000 students from Zhengzhou Urban Rail Transit School were working what amounted to illegal overtime for student interns under Chinese law.

Aged between 17 and 19, the students were reportedly told that their three-month placement at Foxconn's factory, in which they assembled up to 1,200 iPhone X parts a day, was essential work experience they needed to complete to graduate.

Apple confirmed that some students were found to have worked overtime, and it stressed their work had been voluntary. It said it took "prompt action".

"During the course of a recent audit, we discovered instances of student interns working overtime at a supplier facility in China," the company said.

"We've confirmed the students worked voluntarily, were compensated and provided benefits, but they should not have been allowed to work overtime."

Student intern programmes are normal in the Henan province where Foxconn's Zhengzhou factory is based. Vocational students are often deployed as a flexible labour force during periods of peak consumer demand.

Apple said: "At this facility, student intern programs are short term and account for a very small percentage of the workforce. When we found that some students were allowed to work overtime, we took prompt action."

The company said it sent "a team of specialists" to work with Foxconn's management "on systems to ensure the appropriate standards are adhered to".

"Apple is dedicated to ensuring everyone in our supply chain is treated with the dignity and respect they deserve. We know our work is never done and we'll continue to do all we can to make a positive impact and protect workers in our supply chain."

Foxconn also stressed the work was voluntary and compensated, but added that "the interns did work overtime in violation of our policy".

Between 2010 and 2012, a number of suicides and attempted suicides by workers at Foxconn factories – which supply a range of electronics manufacturers, including Apple and Hewlett-Packard – made headlines.

At the time, the chief executive Terry Gou said that with 470,000 workers, scale alone made a number of suicides inevitable.

He added that the suicides were caused by workers' personal relationships and family disputes and not by working conditions.