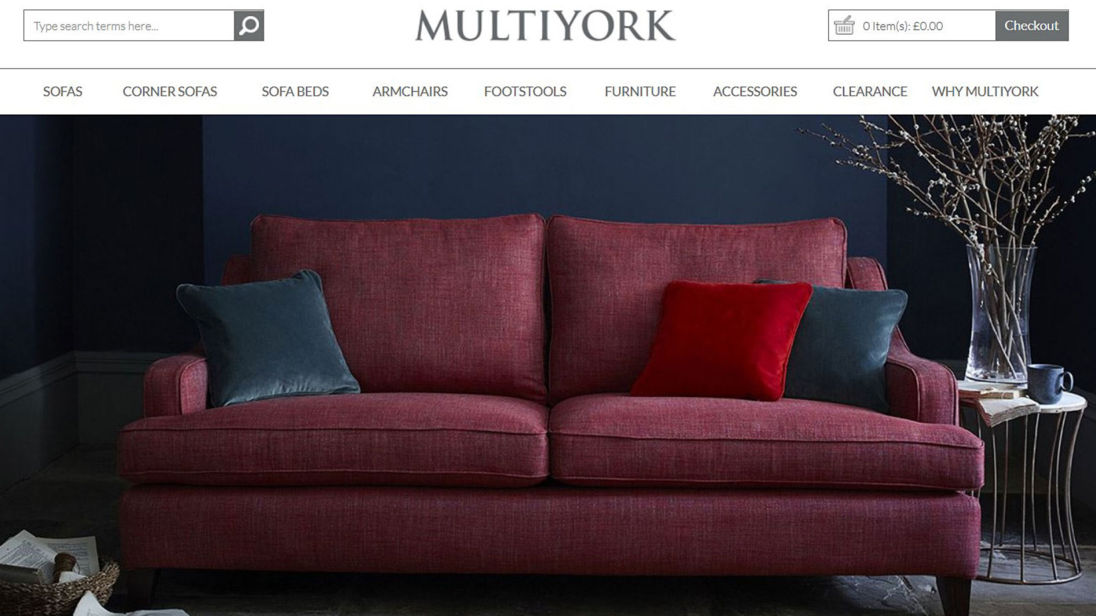 Almost 550 jobs are at risk at the furniture manufacturer and retailer Multiyork after administrators were called in.

Duff & Phelps, the business services firm, said the company's collapse was linked to a series of headwinds from the "tough economy" since the Brexit vote.

But they confirmed Multiyork would continue to trade as normal for the next few weeks as it looked to complete orders ahead of Christmas.

The administrators said they were hopeful of finding a buyer for the business, which has 50 stores across the UK and a manufacturing facility in the Norfolk town of Thetford.

The announcement came as fears grow that a squeeze on household budgets could tip some retailers over the edge following their most crucial Christmas trading period.

Sky News reported last week how the womenswear chain Jigsaw was seeking a new buyer ahead of an anticipated "cash pinch".

Multiyork's joint administrator, Allan Graham, said: "Trading conditions for UK retailers continue to be difficult due to a number of factors including economic uncertainty, rising commodity prices, increasing business rates and the fall in value of the pound which has increased the cost of importing raw materials and products.

"This appears to be leading to a sharp fall in consumer confidence and less money being spent on discretionary items.

"The British Retail Consortium has been reporting that real consumer spending power has been on a downward trend in the last year as the acceleration in inflation has caused shoppers to become ever more cautious in considering what purchases they can afford.

"Many now face higher borrowing costs, given the rise in interest rates, which will only serve to heap further pressure onto household finances.

"This has impacted certain sectors particularly hard and as a result of trading losses, Multiyork could no longer meet on-going liabilities."

He asked customers waiting for orders to be patient, saying they would be contacted in due course.