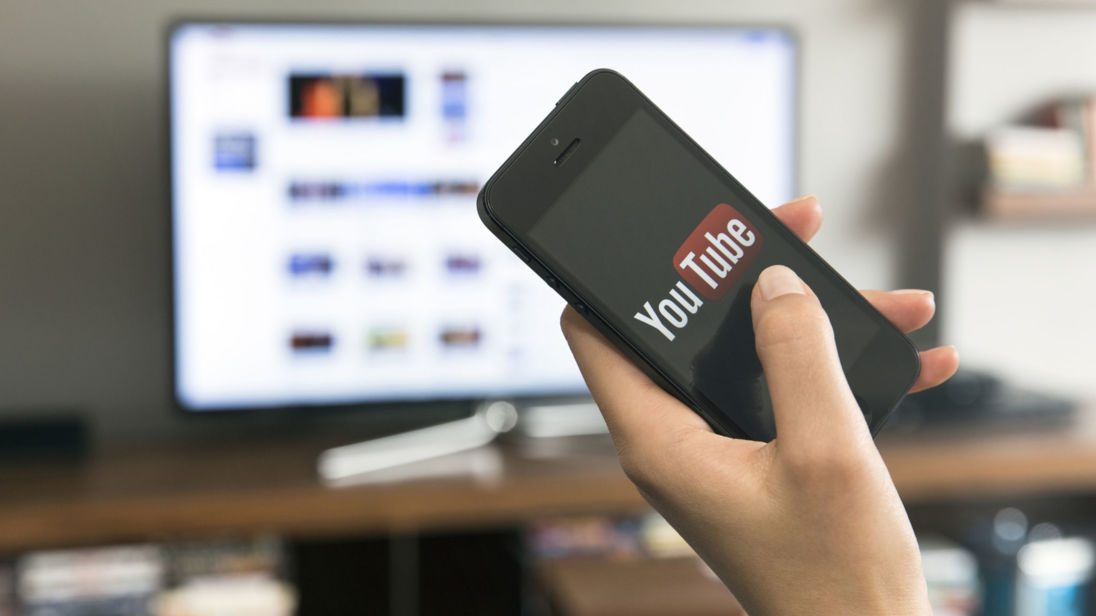 Two of the world's best-known brands are withdrawing their advertising from YouTube and Google over fears they were featured on "inappropriate" and "exploitative" content featuring children.

Campaigners have warned that paedophiles were targeting the video-sharing website.

The content, although legal and mostly uploaded by children themselves, is easily exploited by paedophile networks who are said to post messages and links to one another in the comments section underneath the videos.

The clips are usually of boys and girls performing everyday activities in their homes. But sometimes the children can be seen partially clothed or in their nightwear.

Investigators say paedophiles leave lewd comments or even try and encourage the children posting the videos to take part in private forum discussions. YouTube has been accused of failing to safeguard these children despite repeated warnings.

Mars told Sky News: "We are shocked and appalled to see that our adverts have appeared alongside such exploitative and inappropriate content. It is in stark contrast to who we are and what we believe.

"We have taken the decision to immediately suspend all our online advertising on YouTube and Google globally.

"We have stringent guidelines and processes in place and are working with Google and our media buying agencies to understand what went wrong.

"Until we have confidence that appropriate safeguards are in place, we will not advertise on You Tube and Google."

Sportswear manufacturer Adidas told Sky News that it was in urgent talks with YouTube and would suspend all its advertising until the issue had been resolved.

It said: "Adidas takes this issue very seriously and were completely unaware that this situation had arisen on YouTube today.

"We recognise that this situation is clearly unacceptable and have taken immediate action, working closely with Google on all necessary steps to prevent this from happening again.

"We will work with our media agencies and directly with Google to ensure that all future programmatic media buying is closely monitored and everything is done in the future to avoid any reoccurrences of this situation."

YouTube admitted it needed to do more, stating: "Content that endangers children is abhorrent and unacceptable to us.

"We have clear policies against videos and comments on YouTube which sexualise or exploit children and we enforce them aggressively whenever alerted to such content.

"We have recently toughened our approach to videos and comments featuring children which may not be illegal, but give cause for concern.

"We also work closely with the Internet Watch Foundation, NCMEC and others to prevent child sexual abuse imagery from ever being uploaded and report it to law enforcement.

"We are committed to getting this right and recognise we need to do more, both through machine learning and by increasing human and technical resources."

The decision by Mars to pull its advertising will put Google and YouTube under renewed pressure to ensure children who upload content to its website are better protected.

More companies including Diageo, Amazon and eBay are thought to be reviewing their positions too. That could amount to millions of pounds in lost advertising revenue.

Sky News understands all Adidas adverts appearing on these videos have already been taken down. YouTube says it is in the process of removing all adverts on inappropriate content:

It said: "There shouldn't be any ads running on this content and we are working urgently to fix this. Over the past year, we have been working to ensure that YouTube is a safe place for brands.

"While we have made significant changes in product, policy, enforcement and controls, we will continue to improve."