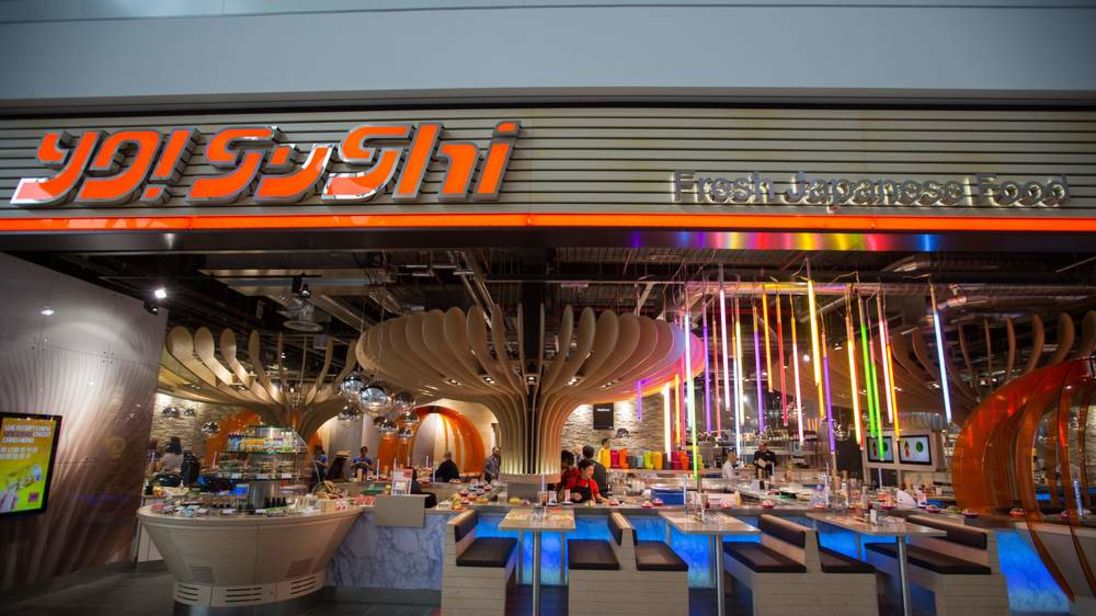 The British restaurant group Yo! Sushi is turning to a former Pizza Express boss to accelerate its growth plans, even as many of its casual dining rivals face into severe financial headwinds.

Sky News has learnt that Yo!, which is majority-owned by the investment firm Mayfair Equity Partners, will announce on Tuesday the appointment of Richard Hodgson as its new chief executive.

Mr Hodgson, who led the internationalisation of the Pizza Express business, will replace Robin Rowland as the sushi chain's ‎chief executive, according to insiders.

Mr Rowland, who has run the company for nearly two decades, will remain involved as a non-executive director, they added.

The leadership transition has been planned since Mayfair backed Yo! Sushi's management buyout in 2015.

Under Mr Rowland's leadership, Yo! Sushi has expanded from three restaurants to nearly 100 worldwide, with sites now open in New York, Paris and Sydney.

The company has just expanded across the Atlantic through a £60m deal announced last week with Canada's Bento Sushi.

The takeover, which creates a group with £175m in annual revenues, is designed to diversify Yo! Sushi's business model by enabling it to become a supplier of the Japanese food, as well as a restaurant chain.

It rebranded its outlets as Yo! earlier this year‎ to reflect its broader food offering.

Mr Rowland said last week that the purchase of Bento Sushi would create "the first global multichannel Japanese food purveyor" and ‎one of the biggest sushi companies outside Japan.

The recruitment of Mr Hodgson is likely to be viewed as a coup in the UK's restaurant industry, given his track record establishing Pizza Express as one of the country's most profitable and prominent casual dining businesses.

Mr Hodgson, who has also held senior rorles at Asda, Waitrose and Wm ‎Morrison, will become a shareholder in Yo! Sushi as part of his appointment as its chief executive.

The c‎ompany is chaired by Eric Nicoli, the former boss of EMI, the music giant.

Sources said that Yo! Sushi had run a formal search process to identify Mr Rowland's successor.

His arrival comes as many casual dining rivals face troubled periods amid higher costs and signs of a slowdown in consumer spending.

Sky News revealed at the weekend that some suitors for Byron, the gourmet burger chain, were proposing to pay as little as a quarter of the £100m price it traded for four years ago.

A spokesman for Yo! Sushi declined to comment on Monday.