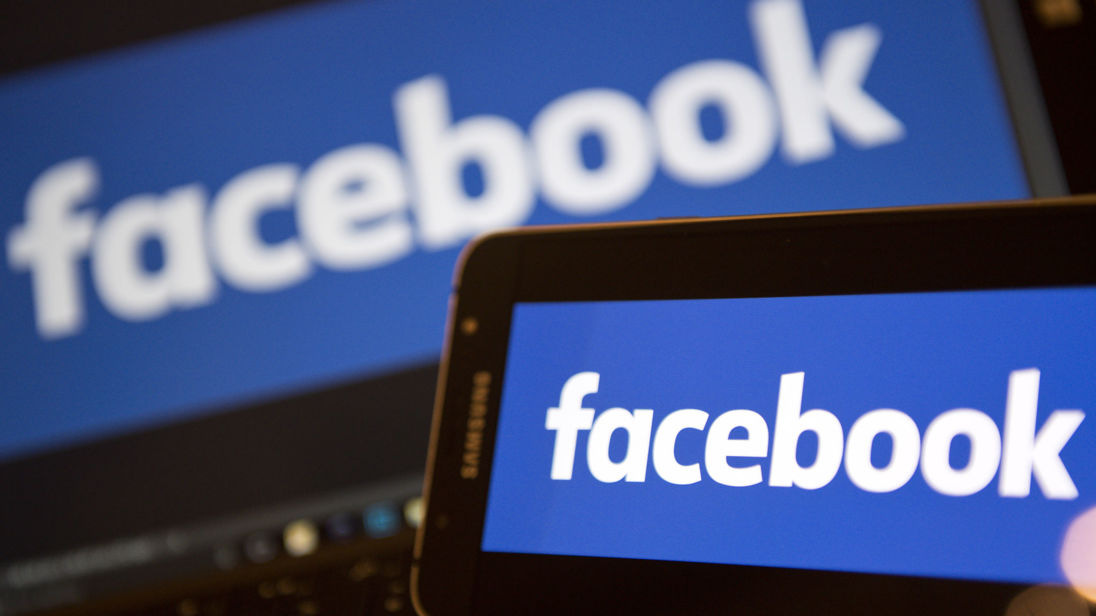 Facebook and Twitter have said they will assist the UK's inquiries into Russian interference in the EU referendum.

The businesses received written requests from the Electoral Commission for information relating to campaign activity during the regulated period for the Brexit referendum.

In addition to this, they received letters from a parliamentary inquiry into fake news – in a similar manner to the hearings being held by US lawmakers.

[email protected] has today published the responses from Facebook and Twitter to my request for information regarding Russia's disinformation campaign in the United Kingdom as part of our Fake News Inquiry. See the letters here: https://t.co/FpGq34KXdM https://t.co/nkUoArcHri

The digital, culture, media and sport select committee has expressed its concerns that social media accounts which were accused of interfering in the US presidential election were also active during the Brexit referendum.

Research by academics has shown 419 accounts active on Twitter regarding the presidential election had also been involved in discussions about Brexit, although the evidence tying those accounts to Russia has not been published.

Nick Pickles, Twitter's head of public policy in the UK, said: "We are currently undertaking investigations into these questions and intend to share our findings in the coming weeks."

"In the meantime, we remain committed to assisting your committee's wider inquiry into 'fake news'," added Mr Milner.