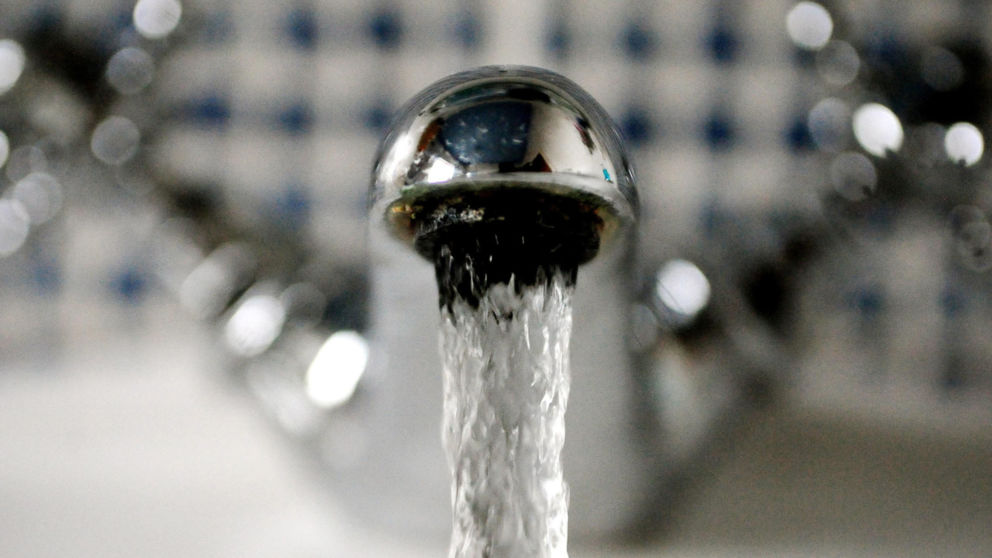 Few companies have been more controversial in recent years than Thames Water.

Fined millions of pounds by the regulator Ofwat for pumping raw sewage into the River Thames, causing pollution that a judge called "borderline deliberate", it has during the beginning of the century had the worst record in the industry for water leakage.

Then there were the series of floods at the end of 2016 caused by burst water mains, including a notorious one in Islington, north London, that caused tens of millions of pounds worth of damage.

These would have been serious enough failings on their own.

But it was compounded by the company's continued refusal to engage with the media and the opacity of its accounts.

Thames disappeared from the stock market as long ago as 2001, taken over by the German utility giant RWE, whose other UK assets have included the "big six" energy supplier npower.

RWE offloaded the business five years later to a consortium of investors led by Macquarie, the Australian investment bank, which loaded up Thames with debt while it and its fellow investors took more than £1bn out of the business in dividends.

Those huge debts also ensured that, between 2011 and 2015, Thames paid no corporation tax.

The inclusion of two Cayman Islands-based subsidiaries in its complex corporate structure added to suspicion.

No wonder, then, that Jeremy Corbyn – an Islington MP – alighted on it as a poster boy for the ills of capitalism in general and the privatised water utilities in particular.

The company is said to be blamed by executives of other privatised water companies, most of which have exemplary records as good corporate citizens, for Mr Corbyn's threat to renationalise the industry.

The final straw came when Jonson Cox, the Ofwat chairman, wrote this in a column for the trade paper Utility Week: "We see an urgent need for a step change in the way Thames Water operates and behaves."

That change now appears to be happening. Thames is hoping to sluice away its awful reputation with a series of reforms.

Some of these have already been announced.

The company, which is now owned by 11 pension and sovereign wealth funds including the Universities Superannuation Scheme, promised last week to close its Cayman Islands subsidiaries – although this may take up to two years.

There has also been a boardroom shake-up in which nearly two-thirds of the directors have been replaced.

During the last 15 months it has appointed a new chief executive, the vastly experienced former BT Openreach chief Steve Robertson, who has set himself the target of making Thames the country's most respected utility.

There is a new chief financial officer and, more recently, has named Ian Marchant, the respected former SSE chief executive, as its new chairman.

And, crucially, it has also started to communicate with its stakeholders more openly about its finances.

During recent months, the company has put up on its website new information about its finances and its taxes, explained in what it calls a "customer-friendly way".

The scale of the challenge confronting Mr Robertson is laid bare in its latest half year results.

The company's debts, which stood at £3.6bn in the months after Macquarie took control, continue to balloon.

During the first half of the financial year, net debt increased by £302.9m to a staggering £11bn.

Servicing the interest on that debt cost Thames £218m during the last six months.

This in the context of a company whose half-year revenues were just £1bn and which, between 2015 and 2020, has committed to investing more than £5bn on its network, plus a further £97m on its largest water pipes.

Critics argue that, had it not been loaded up with debt, Thames would be better placed to invest more in its network and reduce household bills.

That is not Mr Robertson's fault.

He inherited the situation in which the company finds itself and now has to prove that Thames is focused on its customers just as much as on its shareholders.

Latest results reveal it is repaying to customers, earlier than required, some £40m worth of penalties imposed by Ofwat for past leaks.

This will halve the expected increase in household bills next year.

Strikingly, Mr Robertson also revealed that the well has run dry for Thames's shareholders, who will not receive a dividend for 2017-18.

Instead, the money saved will be used to improve the company's operational performance, in particular reducing leaks in its 31,000 kilometres of pipes.

There's also the small matter of a net deficit on the company pension funds of almost £350m which Thames has pledged to eliminate by 2026.

Yet there are small signs that things are improving.

For the first time customer satisfaction, as measured by the regulator, is above the industry average. Pollution incidents have fallen by 10%.

However, yet again, Thames will miss its leakage target this year. There's a long way for the company to go yet.