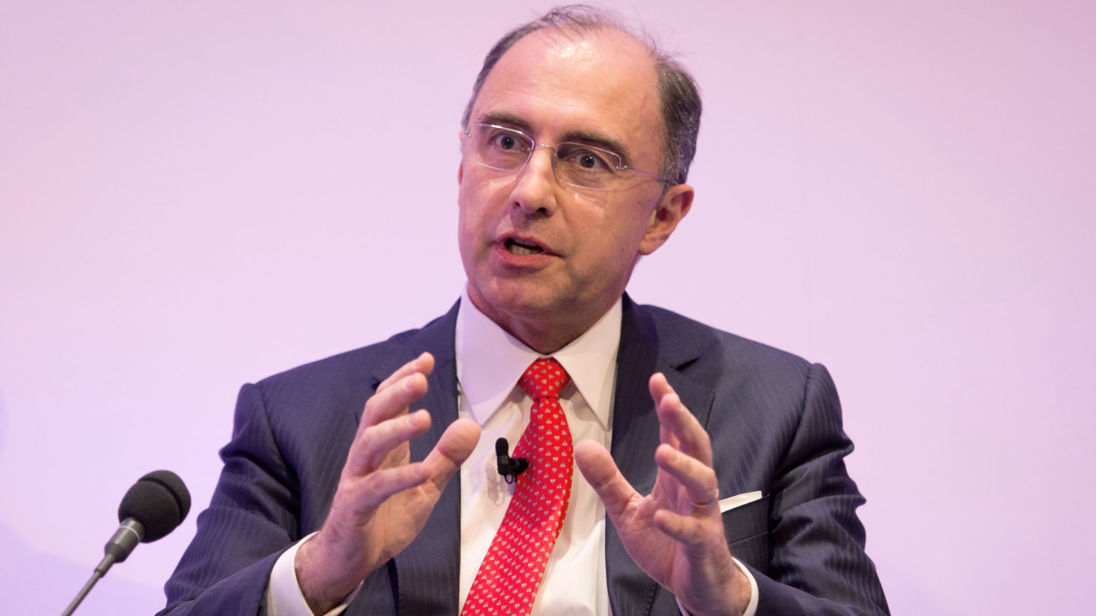 The head of the London Stock Exchange Group is stepping down immediately – a day after the Bank of England governor called for clarity amid a boardroom wrangle over his future.

Xavier Rolet, who was due to leave by the end of 2018, said he had been asked by the board to bring forward his departure after "unwelcome publicity" following the announcement last month of plans for his exit.

He will pocket a maximum package of nearly £13m as he goes on a 12-month period of "gardening leave".

The initial plans for Mr Rolet's departure had sparked objections from an activist investor, The Children's Investment Fund Management (TCI), that wanted him to stay and was instead calling for chairman Donald Brydon to go.

On Tuesday, Bank of England governor Mark Carney said he was "mystified" by the dispute and said it was "in the interest of all parties that clarity is provided as soon as possible".

Around 24 hours later, Mr Rolet is gone and the LSE group said Mr Brydon would not be standing for re-election at its annual general meeting in 2019 as the group seeks "a new team at the helm to steer the future progress of the company".

Shares were 2% lower in early trading but closed fractionally up as investors digested the developments.

Finance director David Warren has been asked to step in as interim chief executive until a successor to Mr Rolet is appointed.

Mr Rolet said: "Since the announcement of my future departure on 19 October, there has been a great deal of unwelcome publicity, which has not been helpful to the company.

"At the request of the board, I have agreed to step down as CEO with immediate effect.

"I will not be returning to the office of CEO or director under any circumstances.

"I am proud of what we have achieved during the past eight and a half years."

Mr Brydon reiterated his tribute to Mr Rolet's "immense – indeed transformative – contribution to the business" and said the company would "continue to prosper" under its interim boss Mr Warren.

Mr Rolet has led the LSE group since 2009 and embarked on a series of acquisitions, including the takeover of US stock index Frank Russell, as its market value grew from £800m to nearly £14bn.

The LSE said the Bank of England and the City regulator, the Financial Conduct Authority, had been kept informed of the succession planning process and "kept up to date in the period leading up to the publication of this announcement".

TCI, which owns more than 5% of the LSE, had demanded a shareholder vote calling for the removal of Mr Brydon and for Mr Rolet to stay on until 2021.

The hedge fund's boss Sir Christopher Hohn said he had received "no satisfactory answer" from the chairman about the reasons for Mr Rolet's departure.

Sky News revealed earlier this week that City grandee Sir Simon Robertson, a former deputy chairman of HSBC, had been drafted in to try to mediate.

The LSE said on Wednesday that in the light of Mr Rolet's immediate departure it had asked for the investor to withdraw the demand.

Mr Rolet will receive his full £800,000 salary plus an annual bonus of up to £1.8m and share awards that could be worth just over £10m at the group's current price.

IcetruckNovember 29, 2017
Like story:
tweet
The Latest: Emergency services descend on war crimes court
A look at the UK citizenship test Meghan Markle will have to pass