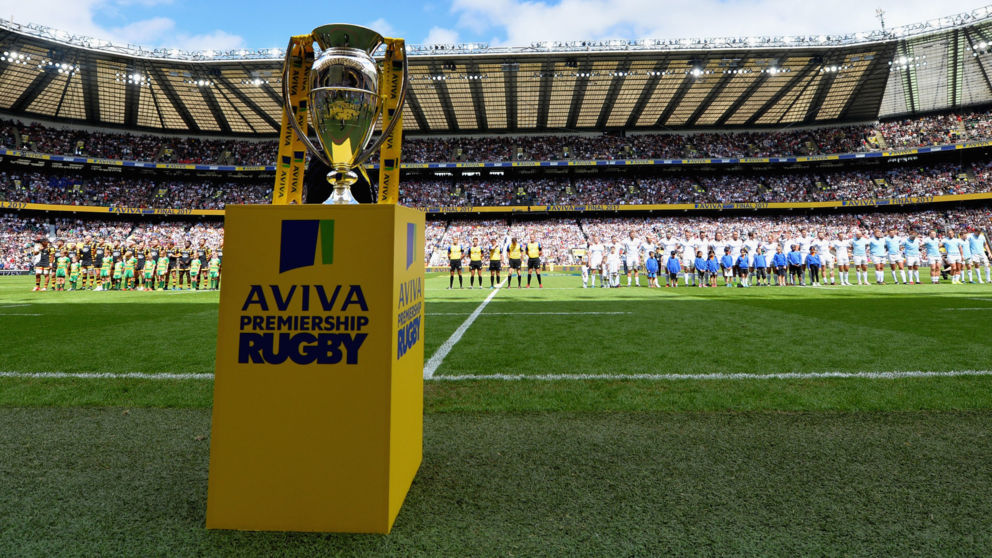 Insurance. Not a subject many of us like to think about.

A topic we associate with tedious form-filling, the annual grind of ringing around for quotes or sitting on a comparison website for hours on end, or the other annual grind of receiving a lengthy and complicated document in which, somewhere, details of how much we can expect at retirement or on death are buried.

Even in the City, insurance is perceived as less glamorous than activities like banking or fund management.

Aviva, the UK's second biggest insurer after Prudential, disagrees. It argues insurance is about to be revolutionised by digital – making it a whole lot simpler for customers and a whole lot sexier for investors.

Today, in a presentation to investors, it explained why.

Mark Wilson, Aviva's chief executive, freely admits that, for the last decade or so, 'composites' – insurers that, like Aviva, offer both life insurance and 'general' insurance like fire, accident, motor and health – have been out of fashion with investors, who have preferred specialists that concentrate on only one or two product lines, such as Esure, or that are just in one country.

He thinks several factors will change this. One is the growing trend towards 'disintermediation' – the growing trend for people to buy insurance direct from companies rather than middlemen and brokers – which, he thinks, will make people gravitate more towards large and trusted brands.

But the key factor, he argues, is digital: "We have more data which, if you're (a company offering just one or two product lines) or in a single country, you just don't have.

"This gives us a major advantage in how we price risk. We don't have to ask customers questions over and over again.

"Customers detest the inquisition each time they want to buy a product. So data allows us to detect customers and underwrite them.

"It's also lower cost – we don't have to spend a fortune on (signing up) the customer. We can spread the cost (of dealing with customers). That allows us efficiency in settling claims.

"And it allows for deeper relationships – across the composites, there is an element of trust in the relationship. The more products you can sell it is less of a commodities trade."

Mr Wilson argues Brexit has also helped Aviva, which was formed from the merger between the old Norwich Union and CGU, itself created by a merger between Commercial Union and General Accident.

He added: "I think Brexit has helped us because (as a result of it) people have gravitated towards the big brands."

Aviva's digital business, which is located not in the company's City head office but in a garage-style set-up in trendy Shoreditch – home to the UK's burgeoning fintech sector – is one of a number of 'acorns' identified by New Zealander Mr Wilson, with others including China, Vietnam, Indonesia and Turkey.

In the meantime, though, the company will generate most of its business in eight markets where it believes it can be 'best in class'. These are the UK, Ireland, France, Canada, Poland – where today's presentation took place – Italy, Singapore and Aviva Investors, its fund management business.

With all of these businesses apparently trading well, Aviva accordingly raised its growth targets today, promising to return more than £3bn in "surplus cash" to investors next year and in 2019.

Further out, it promises that by 2020, it will pay out between 55-60% of its earnings annually to shareholders.

Mr Wilson insisted: "We're upgrading our growth and cash targets and these are very achievable. We haven't missed a target yet."

Shares of Aviva, which due to its old Norwich Union legacy has more than half a million small shareholders, rose 2.5% on the news.

Eamonn Flanagan, insurance analyst at stockbroker Shore Capital, said: "We applaud this move…however, we do grumble slightly that 2020 is quite far away – why not 2019?"

He – and some other shareholders – worry that, with Aviva now generating so much cash, it may risk some of it on mergers and acquisitions that may not offer good value.

However, for a company that only a few years ago was being written off by the City as a basket case, it is not a bad problem to have.

And, who knows, if Mr Wilson can pull off his digital ambitions he may yet succeed in making insurance sexy.