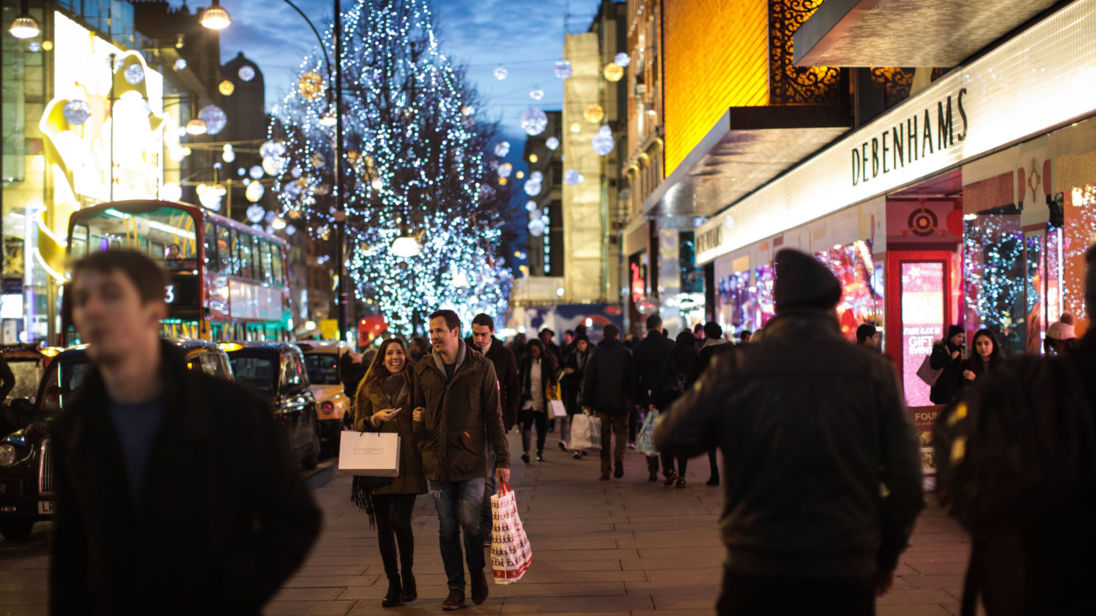 Consumer confidence has fallen to its lowest level since just after the Brexit vote as households shun major purchases, according to a closely-watched survey.

The findings from the GfK consumer confidence index, which is carried out on behalf of the European Commission, is likely to be of concern for retailers in the key pre-Christmas period.

It showed a two point fall in the index to -12 in November, its lowest level since July 2016 and slightly lower than economists' expectations.

Mr Staton said consumers were "resolutely gloomy" about the economic outlook and that, despite recent strong retail sales, there had been a sharp drop in the major purchase element of its index.

"This will be an acute concern for retailers as they gear up for the key Christmas selling period," he said.

Britain's economic growth has slowed this year as higher inflation – largely driven by the fall in sterling since the Brexit vote – has led to households tightening their belts.

Some face a further squeeze after the Bank of England earlier this month raised interest rates for the first time in a decade.

A separate survey from Lloyds Bank on Wednesday showed business confidence also fell this month, slipping to its lowest level since June 2016.

However, figures from the British Chambers of Commerce (BCC) suggested exporters were enjoying strong sales as they benefited from the weakness of the pound that makes their prices more competitive, as well as stronger demand from the faster-growing economies of the Eurozone.

But the BCC also pointed to some exporters suffering from higher raw material costs or staff shortages.