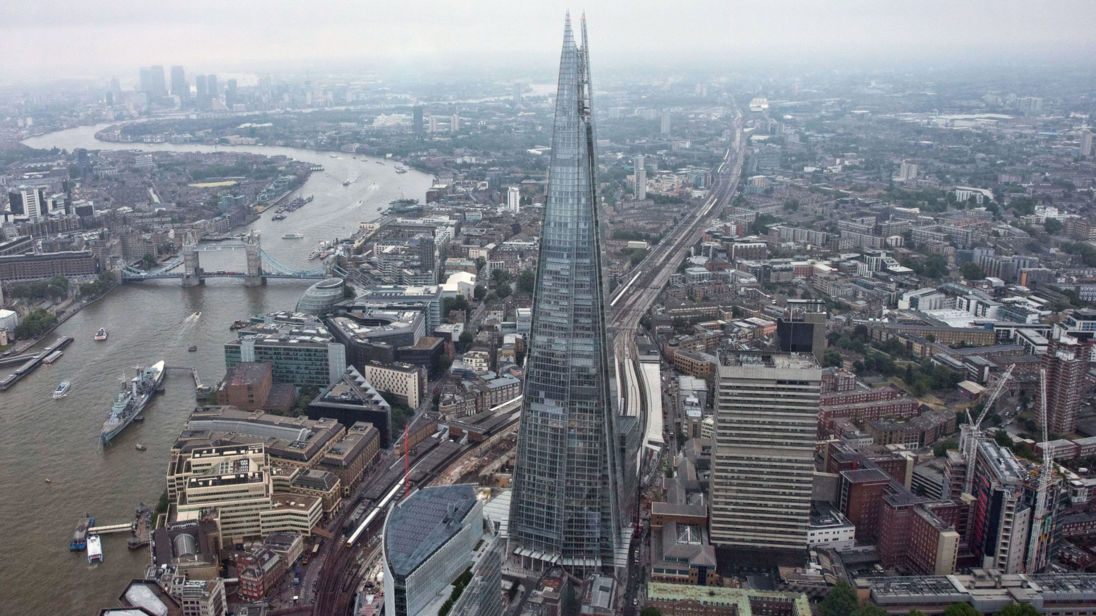 The upmarket restaurateur behind venues located near the top of London's Shard skyscraper is targeting a stake sale that would attach a valuation of up to £250m to the company.

Sky News understands that the founders of Aqua Restaurants Group, which trades from around 20 sites in Europe and Asia, have opened talks with potential buyers of a 25% shareholding in their company.

David Yeo and Richard Ward, the controlling investors in Aqua, have hired BDO, the professional services firm, to oversee the process.

Sources said on Friday that the mooted price-tag represented a bold bet on London's economy after the UK leaves the European Union.

Aqua's UK sites, which include restaurants in London's West End as well as at The Shard, the capital's tallest building, are understood to make the majority of the company's £17m of profit last year.

It is unclear what level of profit Aqua expects to make in its current financial year, but one restaurant investor suggested that the owners were seeking a "punchy" valuation for the business.

BDO is understood to be courting private equity firms and wealthy family offices about the deal.

Aqua also owns sites in Hong Kong, where it is based, and Beijing, and is expanding to the US.

Mr Yeo, a former City lawyer, and his business partner Mr Ward opened their first site nearly 15 years ago, and have bucked the trend of upmarket international restaurant groups struggling to make money.